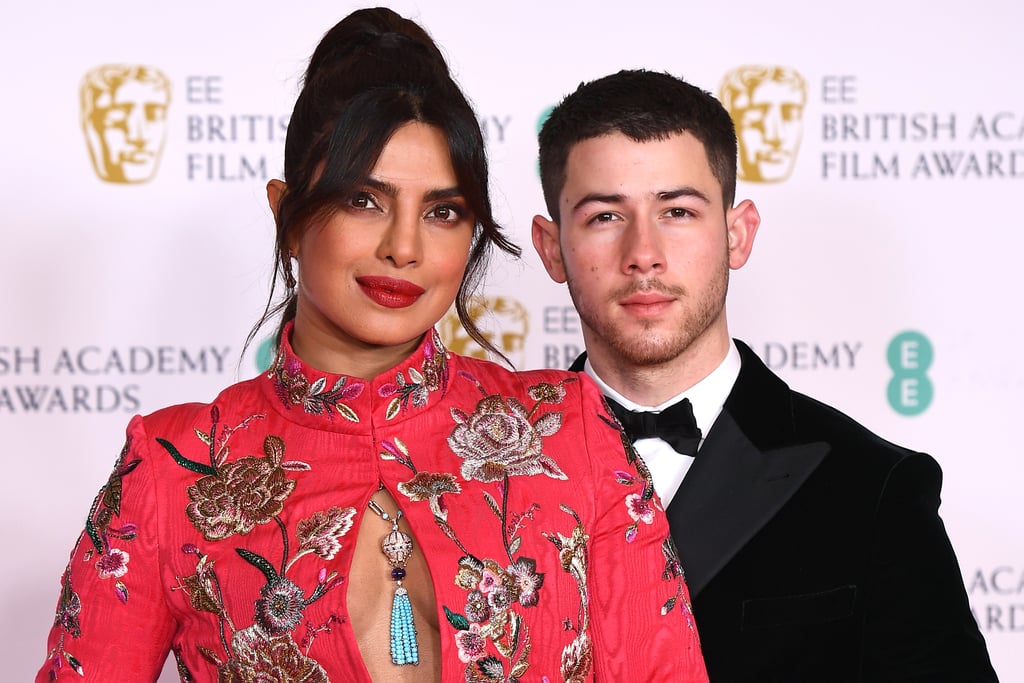 A couple who celebrates Holi together stays together! On Friday, Priyanka Chopra and Nick Jonas celebrated their first Holi since becoming parents in January. For those who are unfamiliar with the centuries-old celebration, Holi is known as India’s festival of colors, marking the “beginning of spring after a long winter, symbolic of the triumph of good over evil,” Time reports.

Chopra and Jonas are no strangers to celebrating Holi together, traveling to Mumbai and London in previous years, though it appears that the couple stayed close to their Los Angeles home this year. Chopra, who’s very open about her Indian heritage, gave her 75 million Instagram followers a glimpse of their bash. “To be able to find some joy at a time when the world feels so scary is such a blessing. Happy holi everyone. Thank you to our friends and family for playing holi like desi’s do! Feeling blessed,” she captioned a carousel of photos and video, including one of her and Jonas kissing with colorful powder smeared all over their faces. See more of their celebration ahead!