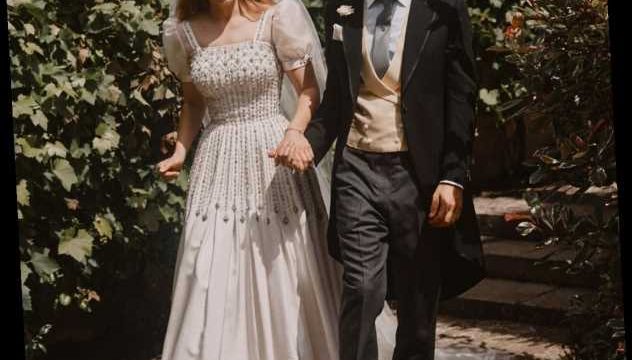 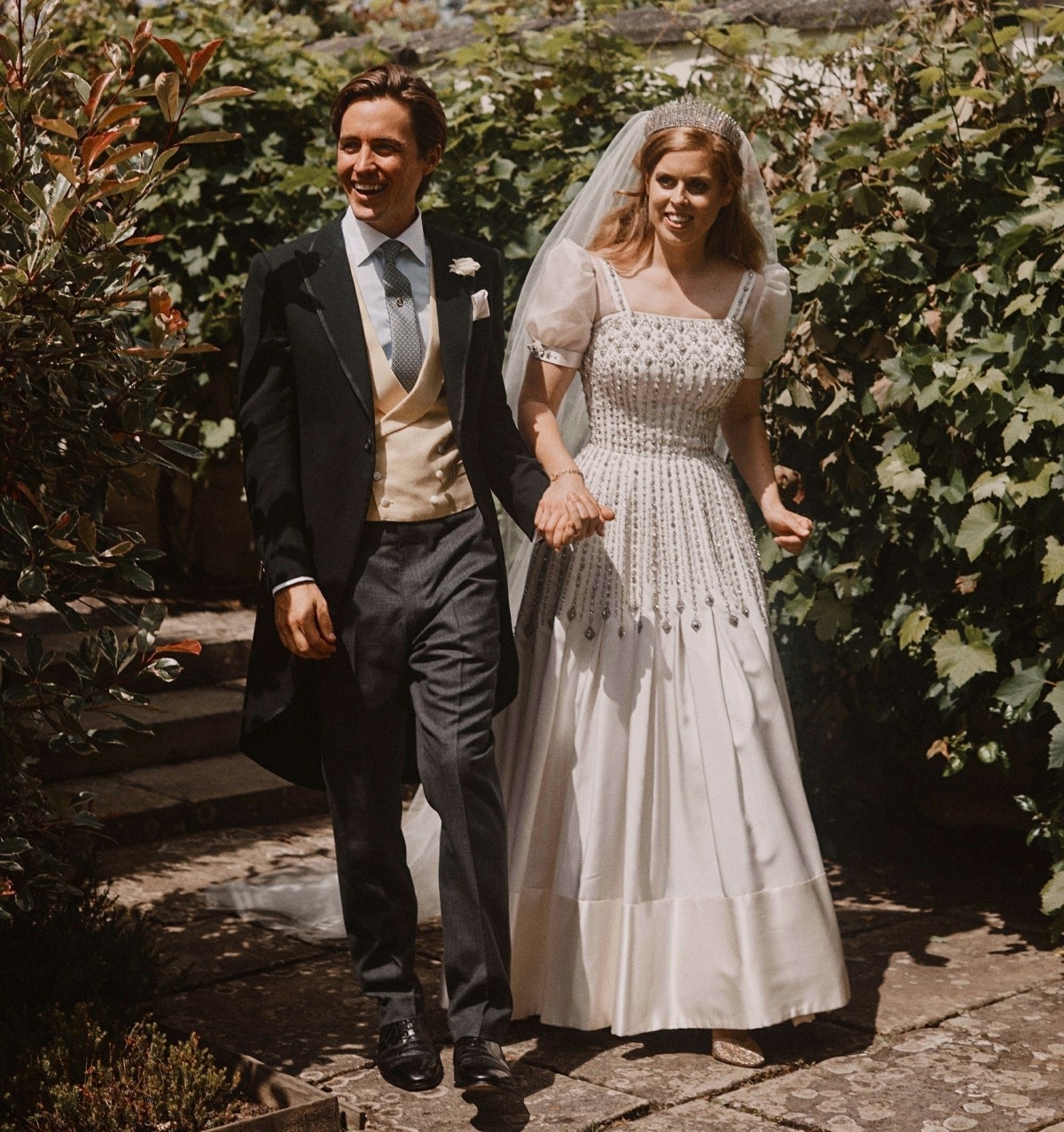 I know I’m a broken record on all of this, but damn, everything about Princess Beatrice and Edoardo Mapelli Mozzi is so shady. Like how and when they got together, how he left his fiancee and baby-mama, how everything was hushed up around that overlap, the back-and-forth with the wedding drama, Beatrice cosplaying her grandmother, the timing of the wedding soon after Ghislaine Maxwell’s arrest, and more. It’s like everything they do is suspicious and inauthentic. Including their honeymoon! This week, we heard that Bea and Edo did go on a “small honeymoon” in France. I used People Magazine’s coverage because I thought they broke the story. They did not – the Mail has this incredibly curious story days before People:

Princess Beatrice and her new husband Edoardo ‘Edo’ Mapelli Mozzi are continuing their low-key start to married life with a modest honeymoon driving around France, The Mail on Sunday can reveal. The couple, who had a secret wedding with just 20 guests, were spotted by an eagle-eyed tourist as they drove ‘a small car absolutely packed to the roof with stuff’ in the south of France.

‘It was such a surprise to see them,’ the tourist said. ‘Edo was behind the wheel and they looked just like any other couple enjoying the beautiful drive.’

A source said Beatrice and Edo, 36, had planned to skip a traditional honeymoon, but decided at the last minute to take a trip across the Channel.

‘The wedding was arranged in a couple of weeks, and with lockdown their choice of honeymoon destinations was severely curtailed. They weren’t going to bother but at the last minute they decided to pack up the car and head out. They’re a very down-to-earth couple.’

It is understood that they are planning a trip to Lamu Island, off Kenya, where Edo’s family own a home and where he took Beatrice in the early days of their romance.

The property developer fell for the Princess after meeting her at the wedding of her sister Princess Eugenie to Jack Brooksbank in October 2018. At the time he was living with his fiancee Dara Huang, 38, the mother of his four-year-old son Wolfie. Ms Huang was said to be distraught when Edo began dating Beatrice, but the three are now firm friends. ‘Dara was devastated at the beginning but she has always maintained good relations for the sake of their son,’ said a friend. ‘She and Beatrice get along well. Beatrice is very kind and sweet to Wolfie.’

It emerged yesterday that Ms Huang, who runs Design Haus Liberty, an architecture firm, has moved her UK base into the same West London building from which Edo runs his property business.

What is this story? It’s crazy how much weirdness they threw into this one story. Let’s break it down.

Re: the “pack up the car and go to France” story – I can hardly think of a worse way to spend one’s honeymoon than by packing up a car and driving to France (via the Chunnel) in the middle of a pandemic. And clearly, that “tourist” was someone from Buckingham Palace, because BP has been micromanaging everything about this romance for a while.

Re: the original plan to honeymoon in Kenya. I actually didn’t know that his family has a place in Kenya? Does everyone in the royal family have some kind of Kenya connection? Does a royal romance even exist unless they can imagine themselves in some kind of colonialist fantasy on the continent of Africa?

Re: Those quotes about Dara and the info about Dara’s business… well, that’s certainly interesting. I really wonder if the Mail and other outlets decided, en masse, to sit on the Dara-Edo narratives for a year or two. But it’s slowly coming out. 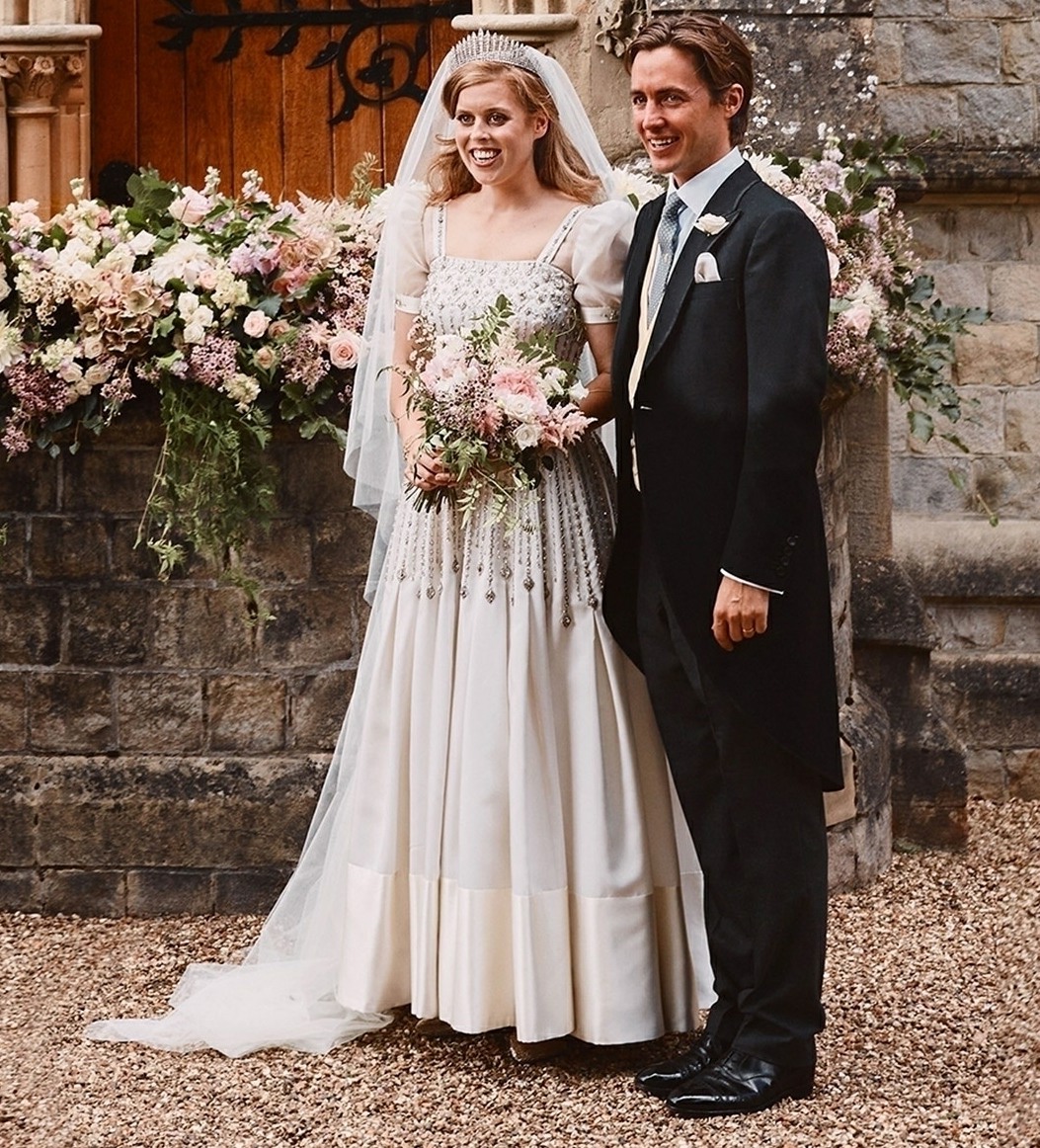 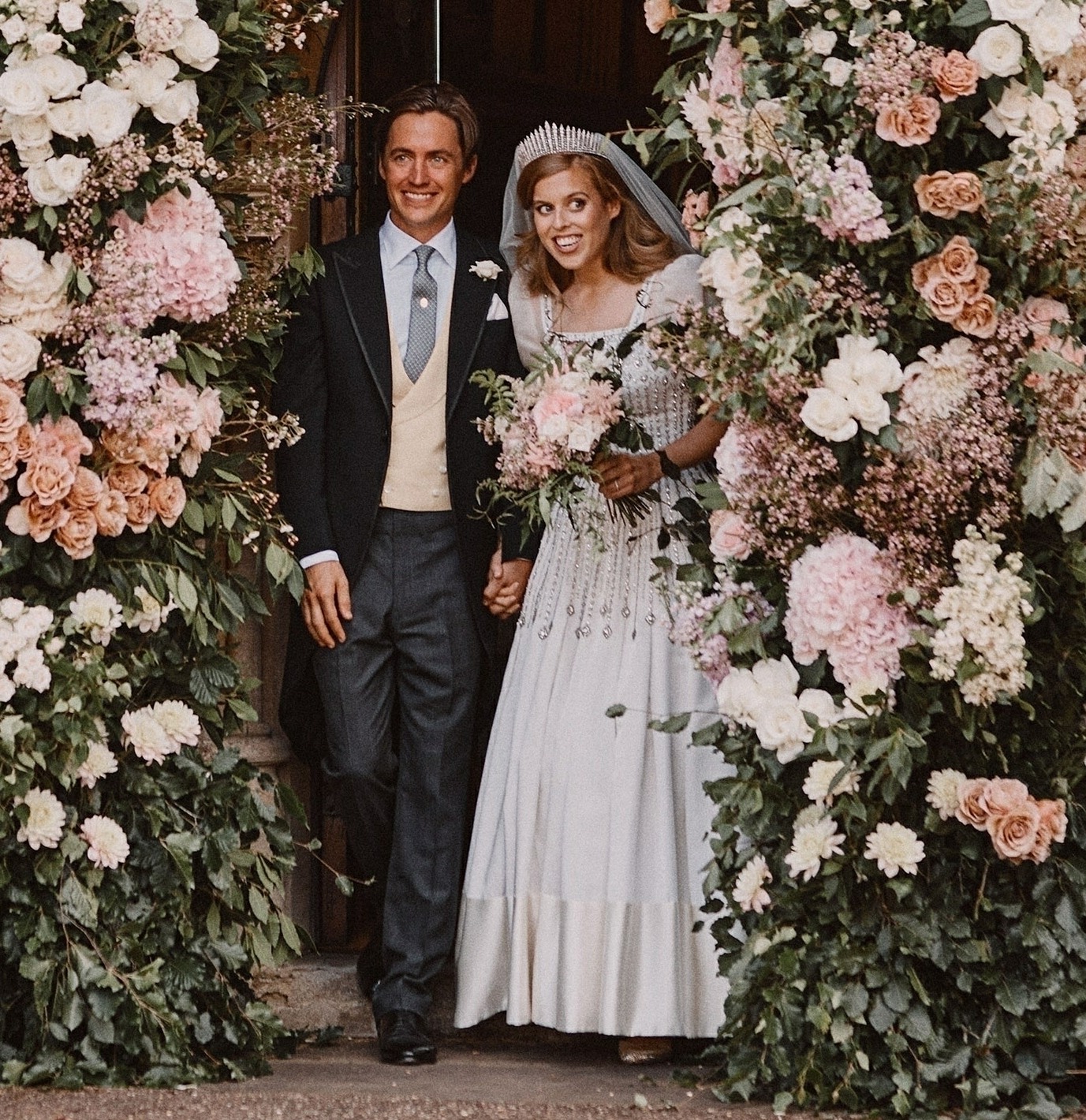