Prince William and Kate Middleton are moving — but don’t worry, they’re not going as far as Prince Harry and Meghan Markle!

The royal couple is reportedly planning to pack up their London life and head 30 miles west to Berkshire county, where Queen Elizabeth II’s primary residence, Windsor Castle, is located. Hmm. So they’re cozying up to the Queen? That’s nice!

According to The Sunday Times, the decision was mostly out of a desire to give their kids Prince George, 8, Princess Charlotte, 7, and Prince Louis, 4, a better lifestyle!

People confirmed on Monday that Prince George and Princess Charlotte will leave their school, Thomas’s Battersea, at the end of the current school year. They will then enroll in a school in the Windsor area, though a specific learning institution has yet to be announced.

It’s still unclear where the family plans to live, but many have reported that they will move into Adelaide Cottage on the Windsor estate. The Palace has yet to confirm that though. In the future, they might one day move into “the big house” — aka Windsor Castle — seeing as it is believed that Prince Charles doesn’t have a desire to spend as much time there as the Queen does now, The Sunday Times reported. Interesting!

The major move not only gets the family closer to Her Majesty, but they will also be closer to Kate’s family! She was raised in Bucklebury, where her parents, Carole and Michael Middleton, still live. Now they will be just a 40-minute car ride away.

Most importantly, it seems William and Kate would like to give their kids some more freedom to be, well, kids! A friend told the outlet:

“The reality is they are quite confined in what they can do in London. The kids can’t go into the park and kick a football with friends.”

A post shared by Duke and Duchess of Cambridge (@dukeandduchessofcambridge)

Don’t be surprised if they decided to pick up and move again, either. Berkshire is not the couple’s final destination — instead, it is presumed that they’ll move to their country getaway Anmer Hall in Norfolk once the kids are older since that “is their happy place,” the friend added:

“Their plan is to be there for the next 10 to 15 years and then move to Anmer, which is so special to them.”

They will also continue to use Kensington Palace while in London. Sounds exciting! We wonder how the Queen will like having them nearby? Thoughts, Perezcious readers? Let us know (below)! 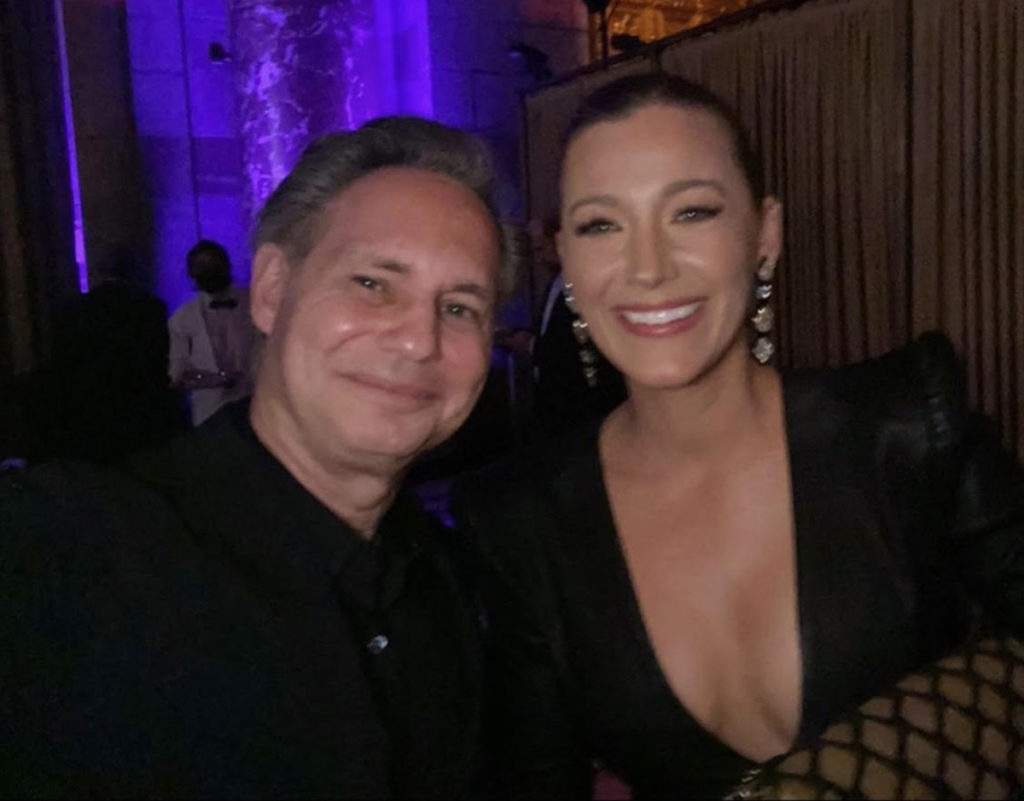 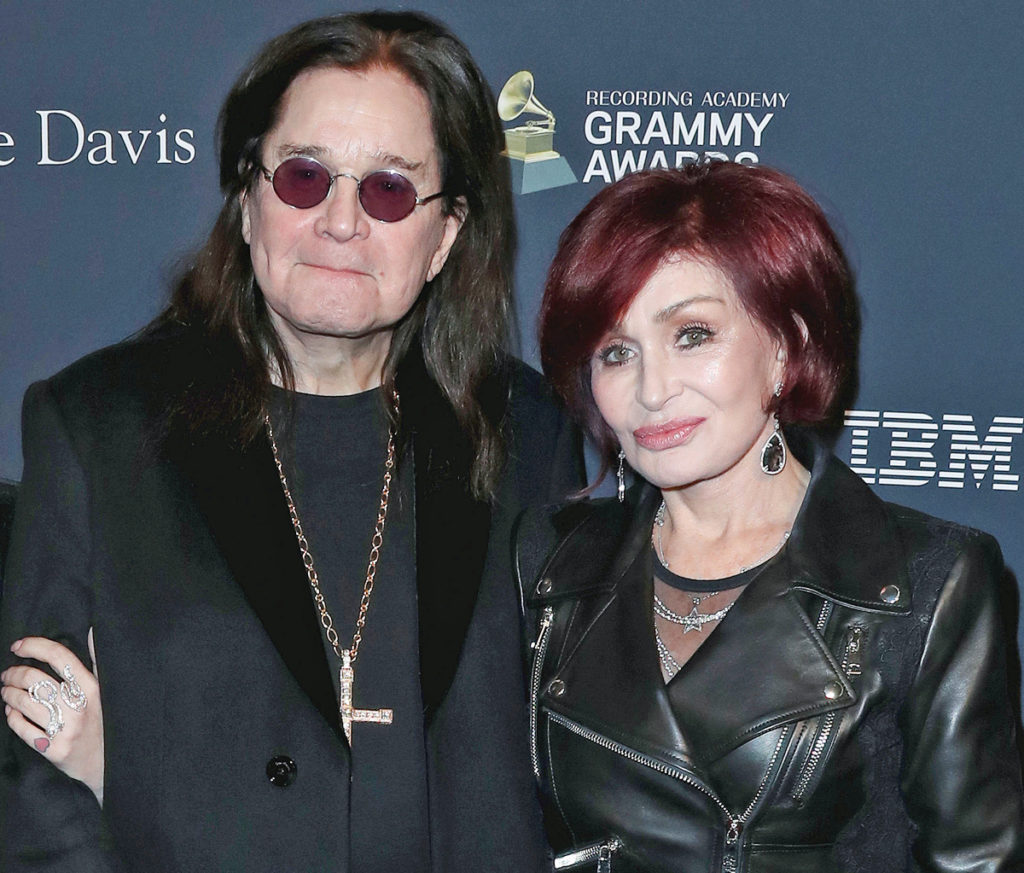 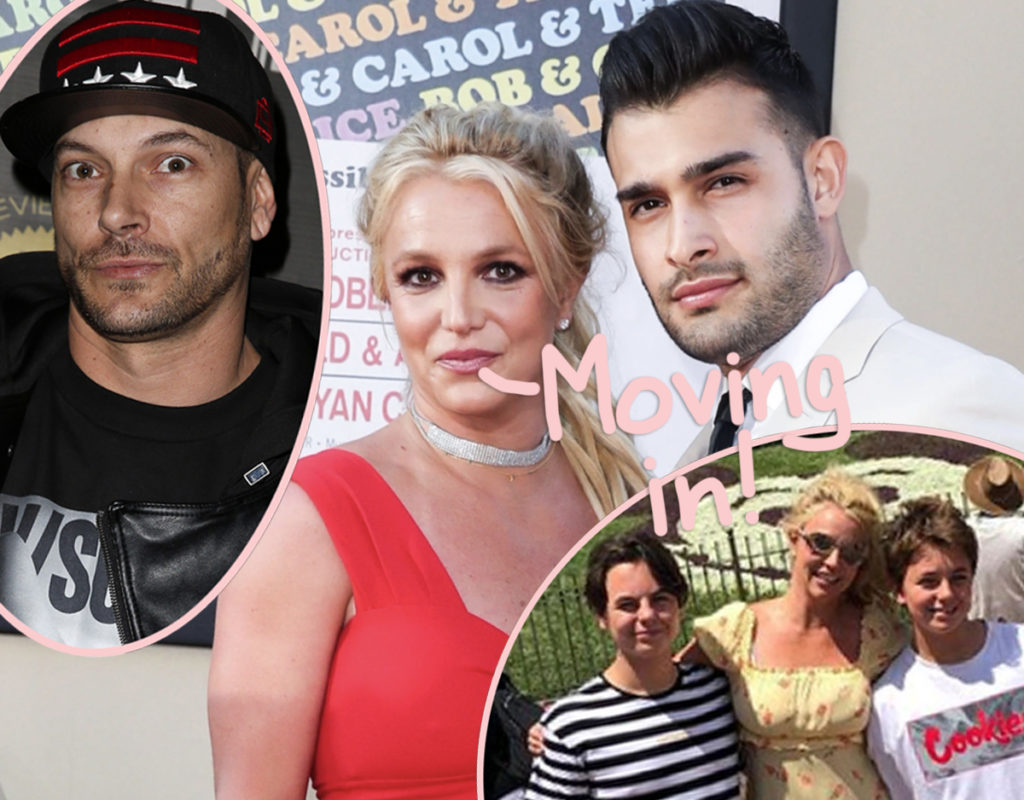 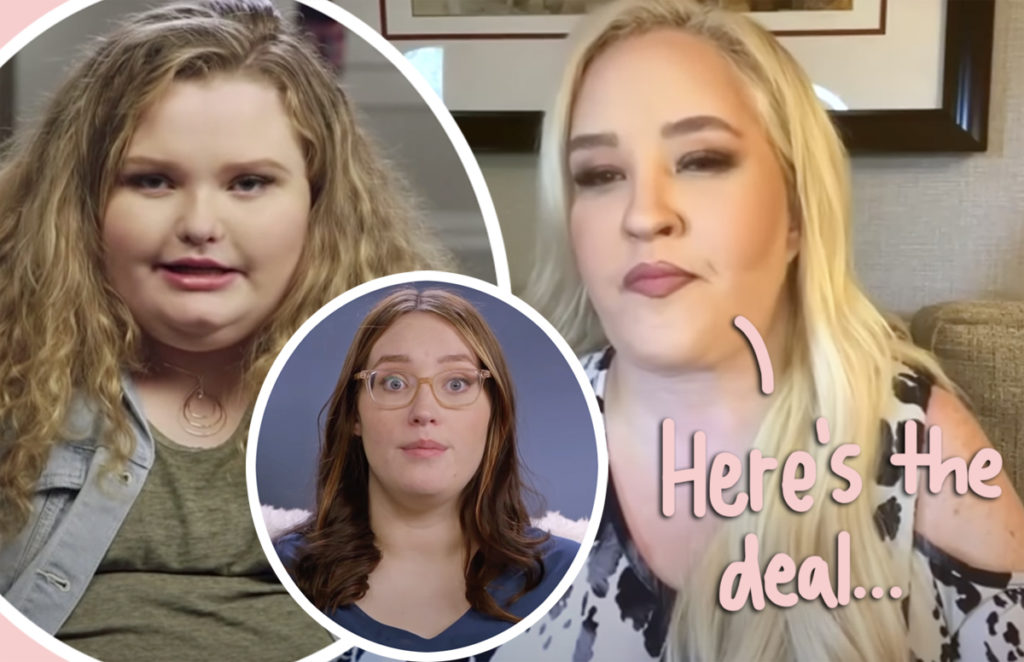