The Prime Minister of Canada, Justin Trudeau, has spoken out in support of the Duke and Duchess of Sussex regarding their decision to begin balancing their lives between England and Canada.

Trudeau described Canadians as being “very supportive” of welcoming the royals into the country during a televised interview with Global News, but added, “How that looks and what kind of cost is involved, there is still lots of discussions to have.”

When the Sussexes first announced their decision to step down as senior members of the royal family, they shared they would soon be splitting their time between the United Kingdom and North America—but did not specify exactly where. Once Queen Elizabeth II released her official statement declaring her approval of Harry and Meghan’s decision to step down, she specified they would indeed be taking a part-time residence in Canada. The royal couple had spent almost two months abroad in the country while they were on a break from royal duties during the holidays.

“After many months of reflection and internal discussions, we have chosen to make a transition this year in starting to carve out a progressive new role within this institution. We intend to step back as ‘senior’ members of the Royal Family and work to become financially independent, while continuing to fully support Her Majesty The Queen. It is with your encouragement, particularly over the last few years, that we feel prepared to make this adjustment. We now plan to balance our time between the United Kingdom and North America, continuing to honour our duty to The Queen, the Commonwealth, and our patronages. This geographic balance will enable us to raise our son with an appreciation for the royal tradition into which he was born, while also providing our family with the space to focus on the next chapter, including the launch of our new charitable entity. We look forward to sharing the full details of this exciting next step in due course, as we continue to collaborate with Her Majesty The Queen, The Prince of Wales, The Duke of Cambridge and all relevant parties. Until then, please accept our deepest thanks for your continued support.” – The Duke and Duchess of Sussex For more information, please visit sussexroyal.com (link in bio) Image © PA

Meghan and Harry revealed their plans with a statement on their joint Sussex Royal Instagram account, describing 2020 as the year that they “carve out a progressive new role” within the royal institution. The couple expressed their desire to spend time between London and Canada as a better “geographical balance” that will “enable us to raise our son with an appreciation for the royal tradition into which he was born, while also providing our family with the space to focus on the next chapter.”

Though the queen has granted her approval for Meghan and Harry’s stepping down, there are still fine-print matters regarding their royal status that will need to be tended to sooner rather than later. “These are complex matters for my family to resolve, and there is some more work to be done,” read the queen’s statement. “But I have asked for final decisions to be reached in the coming days.” 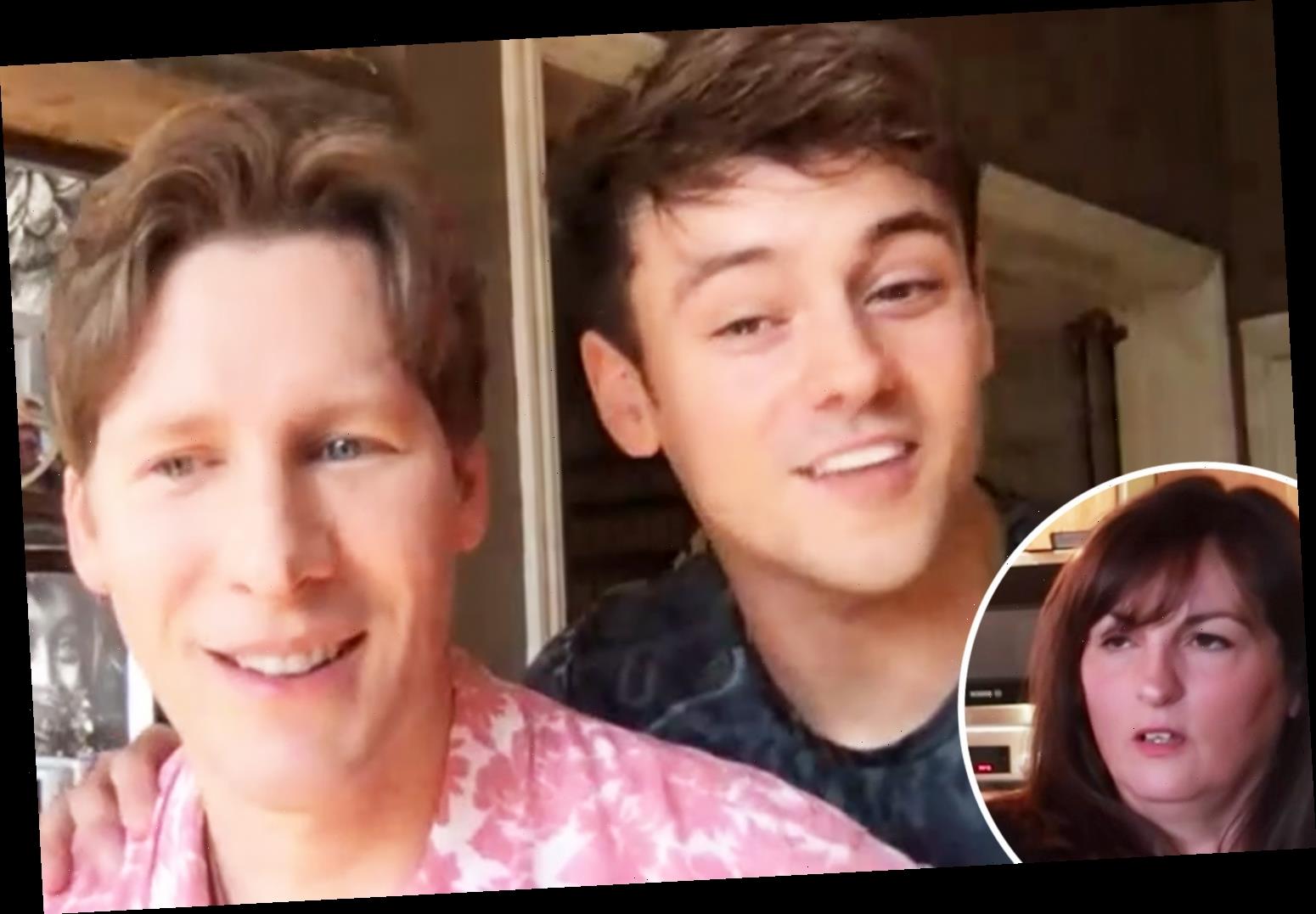