After storming off the Good Morning Britain set due to criticism over his Meghan Markle comments, Piers Morgan has officially left the ITV program.

The British network released a statement on Tuesday, which read:

“Following discussions with ITV, Piers Morgan has decided now is the time to leave Good Morning Britain. ITV has accepted this decision and as nothing further to add.”

As of right now, it’s unclear whether the longtime broadcaster quit or had been fired. However, the decision came after the UK regulatory commission Ofcom announced an investigation into the episode “under our harm and offense rule,” BBC reported. The incident also reportedly had more than 40,000 complaints against his remarks. You can check out the message from the network for yourself (below):

In case you missed it, the 55-year-old host left in the middle of the morning show after receiving a verbal-lashing for his opinions on Markle from co-presenter Alex Beresford. After showing a clip of Markle revealing she dealt with suicidal thoughts, Morgan slammed the Duchess of Sussex for her explosive tell-all interview with Oprah Winfrey, saying:

“I’m sorry, I don’t believe a word she says, Meghan Markle. I wouldn’t believe it if she read me a weather report.”

He also called the sit-down a “two-hour trash-a-thon of our royal family, of the monarchy, of everything the Queen has worked so hard for.” After the outspoken host’s tirade, the weatherman called Morgan out for demonstrating “absolutely diabolical behavior.”

In case you didn’t know, Morgan and Markle used to be semi-friends before the former actress distanced herself from him after meeting her future husband. Since then, the TV personality hasn’t been a big fan of the royal. Beresford then continued:

“She’s entitled to cut you off if she wants to. Has she said anything about you since she cut you off? I don’t think she has, but you continue to trash her.”

Morgan then proceeded to get up from his seat and walk off the set, declaring:

That didn’t stop the 40-year-old Brit, however, from continuing his thoughts on the matter, explaining:

“This is absolutely diabolical behavior. I’m sorry, but Piers spouts off on a regular basis and we all have to sit there and listen — 6:30 to 7 o’clock yesterday was incredibly hard to watch.”

Take a look at the fiery moment (below):

Many viewers took to social media to fire back at Morgan’s behavior, to which the journalist later took time to respond to comments on Twitter. In it, the man said:

“I just prefer not to sit there listening to colleagues call me diabolical.”

He then added how he “went for a little cool-down” but later had come back to finish the discussion (below).

Beresford also took to social media to express his opinions more, claiming Morgan was “off the mark” in some ways.

“I do agree @piersmorgan they should have named. You can’t tell half a story. That doesn’t mean it didn’t happen! Opportunity for the person who said it to step forward, apologise and ‘step back’. The alternative we look at all of them with a squinted eye.”

The personality then added the next day:

“I wish I had the privilege to sit on the fence. In order for me to do that I would have to strip myself of my identity and that’s not something I can do. It’s not any of our places to pick apart claims of racism in order to make us to feel more comfortable.

Okay, Perezcious readers, what are your thoughts on this heated spat? Are U shocked that the longtime host has left Good Morning Britain? Sound OFF in the comments (below)! 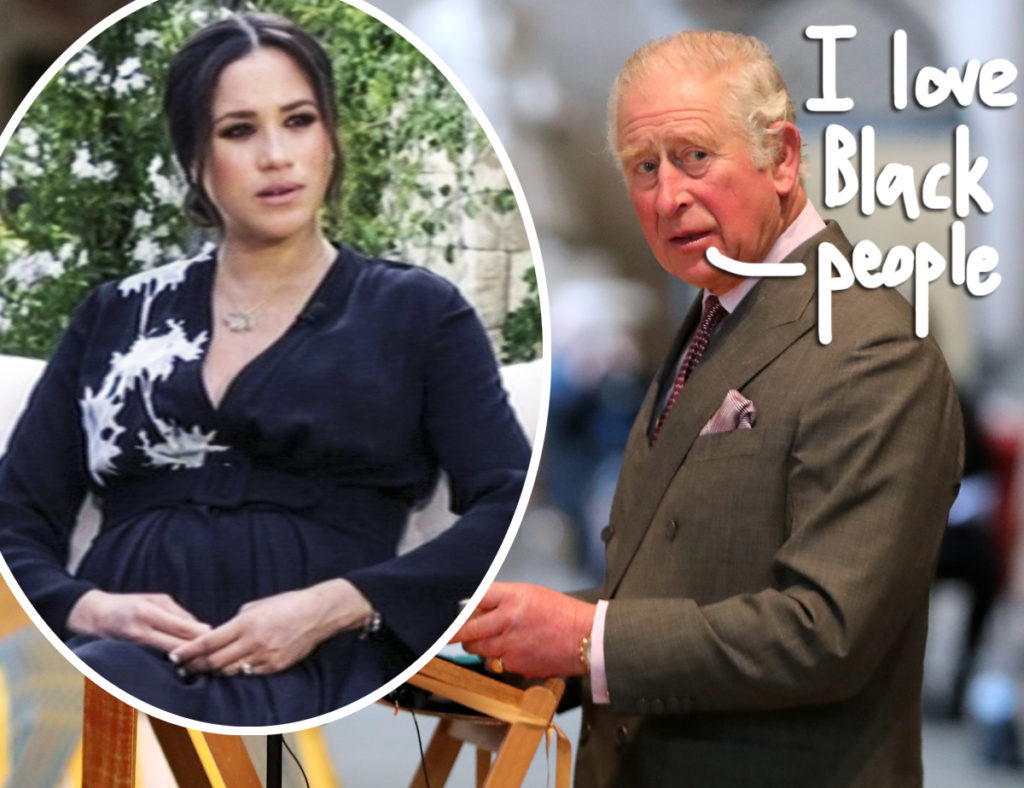 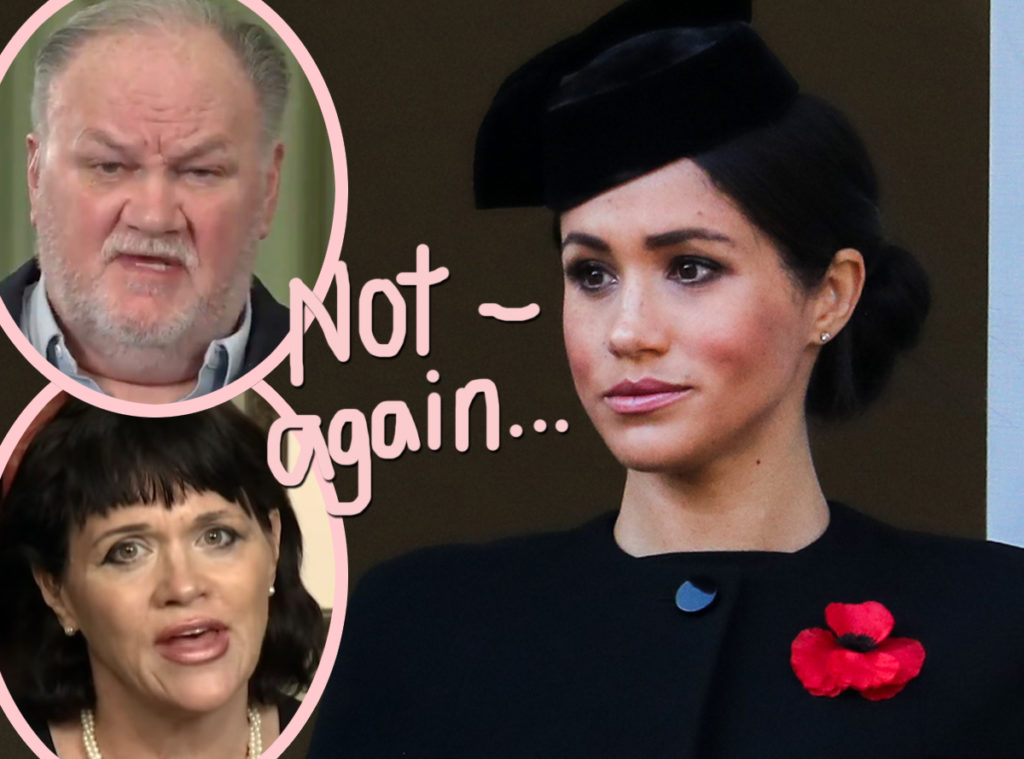 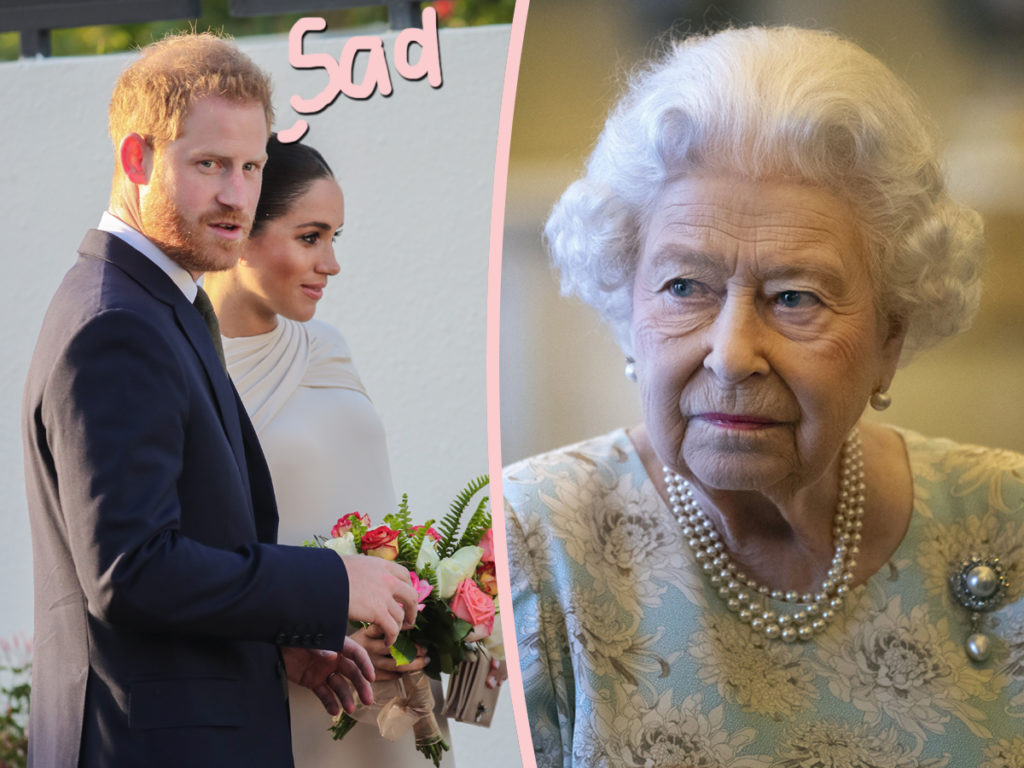 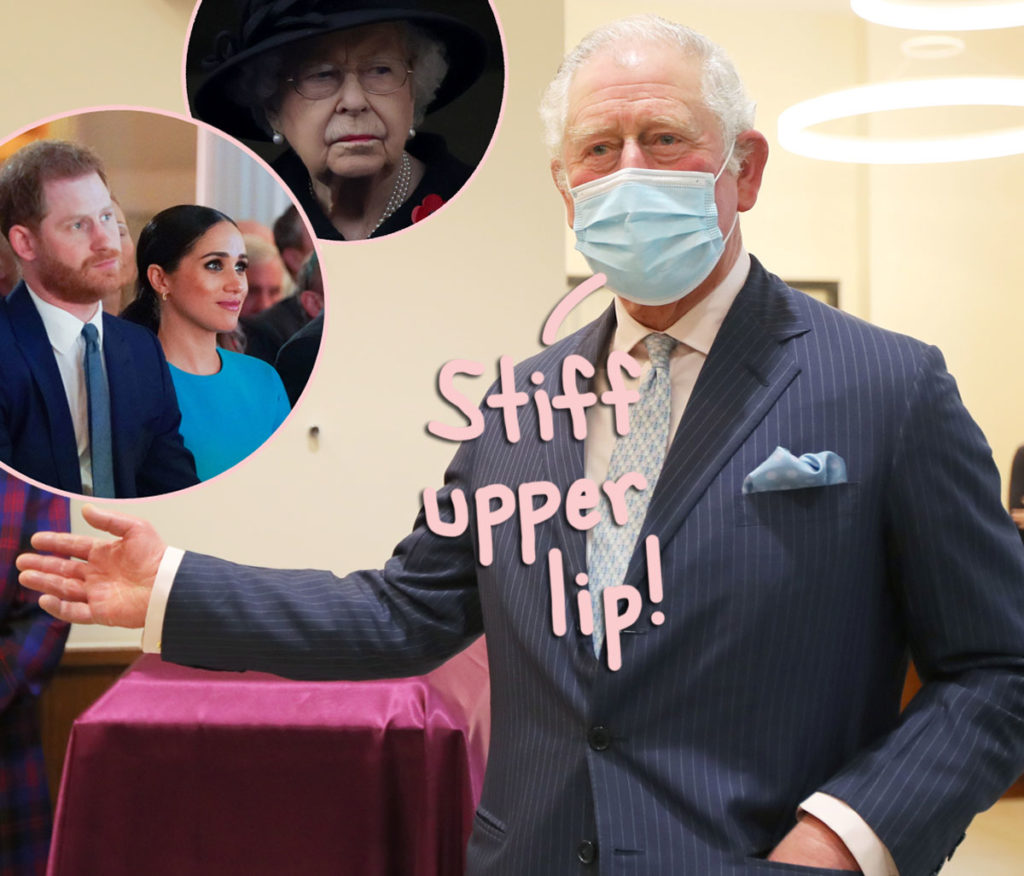