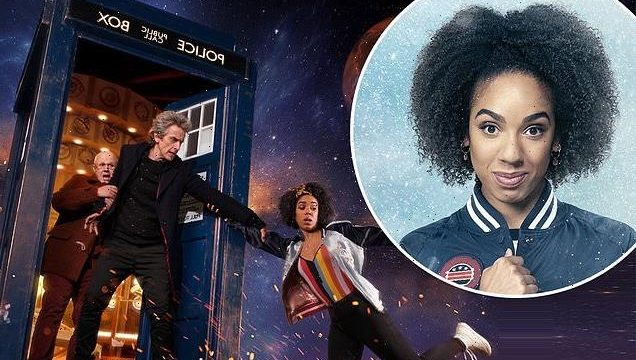 She starred opposite Peter Capaldi as the Doctor’s first openly gay companion in the tenth season.

And Pearl Mackie revealed that now the sci-fi show has had its first female Doctor with Jodie Whittaker, it is time for the time traveller to be a non-binary actor.

The actor, 34, said there is ‘so much room for change’ as the Doctor’s regenerations ‘allow the show to move with the times’. 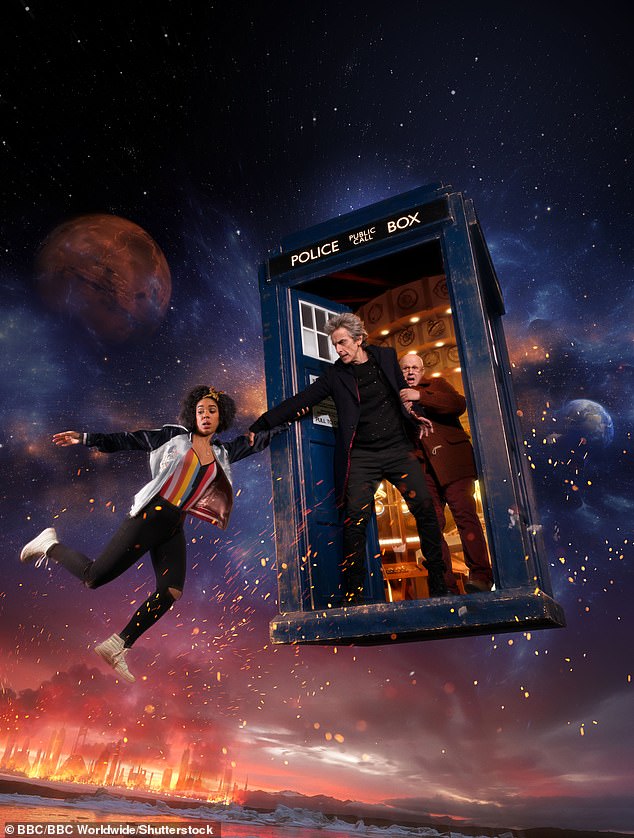 Pearl-who came out as bisexual last year – added she would also like to see ‘both a female and non-white’ actor playing the Doctor.

Jo Martin recently became the first Black actor to play the Doctor, but only in two episodes.

In an interview with The Daily Telegraph newspaper, she said: ‘I think it would be great to have someone non-binary playing the part.

‘The Doctor doesn’t really identify with human constraints at all. So I feel that could be a logical next step, wouldn’t it?’ 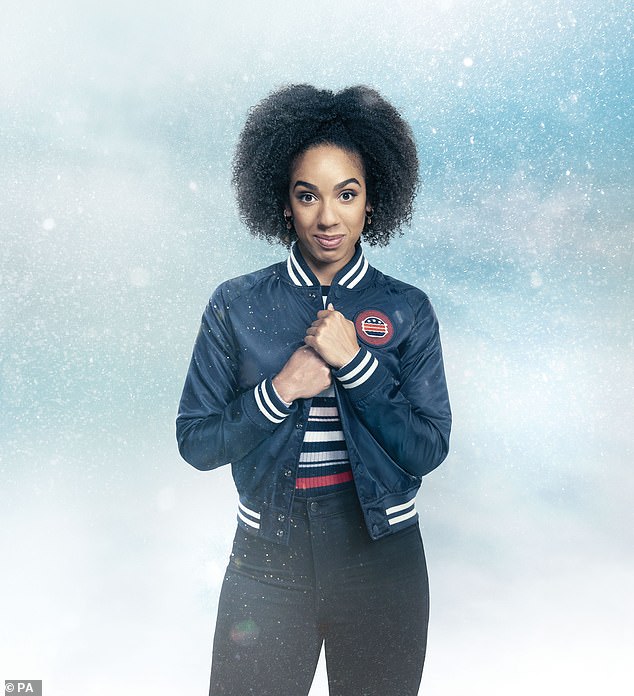 Next chapter: The actor said there is ‘so much room for change’ as the Doctor’s regenerations ‘allow the show to move with the times’

Pearl is proud to that her alter ego Bill was able to help viewers embrace their own sexuality and give them the courage to come out.

She said: ‘That’s not something you ever imagine when you decide to be an actor: that you are going to help shape someone’s life, or their journey, particularly something as complicated as nuanced as coming out.’

Jodie Whittaker, 39, confirmed in July that she was leaving the sci-fi programme after four years.

Her departure will play out across a three-part special with the first episode airing in autumn 2022. 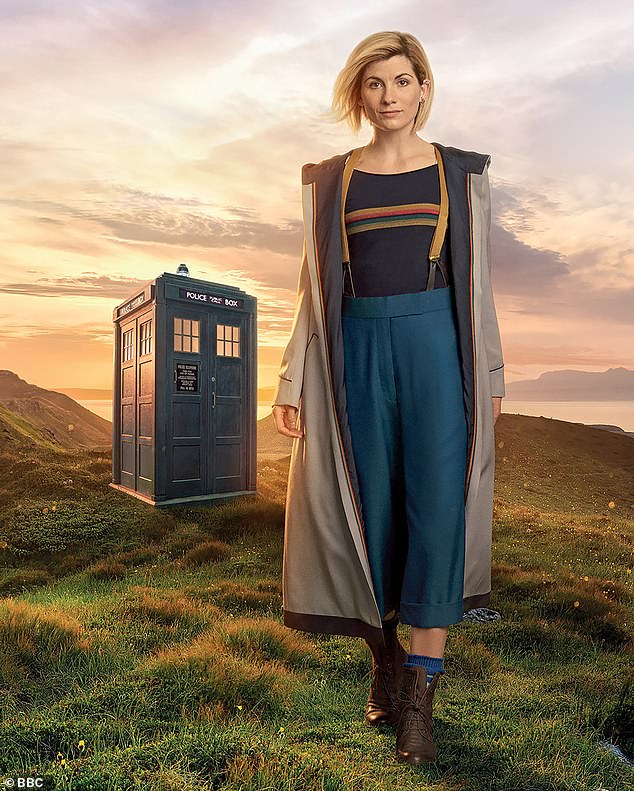 Saying goodbye: Jodie Whittaker, 39, confirmed in July that she was leaving the sci-fi programme after four years

The West Yorkshire native described her four-year stint manning the T.A.R.D.I.S as being ‘the best job I ever had.’

Jodie was first said to have made the decision to leave in January, with reports at the time discussing a fall in viewership, which has been declining for five years.

It was reported that Jodie and showrunner Chris Chibnall, who is also walking away from the show, had attracted just half the audience during their paring compared to what the Russell T Davies-led, David Tennant-fronted version of the show did.

The Telegraph reported at the beginning of the year that episodes were drawing in fewer than 5million viewers.  The paper added that such numbers are ‘not dissimilar to when the show was axed in 1989’.

The season finale of series 12 had a total TV audience of 4.6million, making it the lowest Doctor Who has ever had. The previous all-time low was 4.7million in 2017.

Peter Capaldi, who preceded Jodie as the Time Lord, offered some words of comfort to her following the news of her Doctor Who departure, insisting she’s capable of enduring the ’emotional turmoil’ Matt Smith suffered when he left the role.

Peter recalled his experience of seeing Matt depart the hit BBC show in a bid to offer Jodie, 39, some support, telling the Radio Times: ‘Well, Jodie’s lovely and amazing. I’m sure she can handle all of that without any advice from me. She’s brilliant. 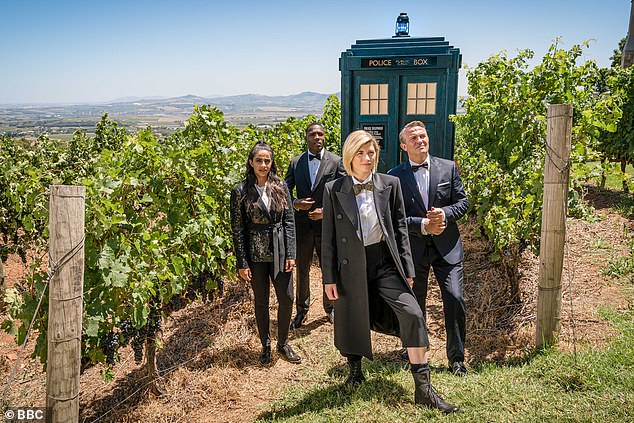