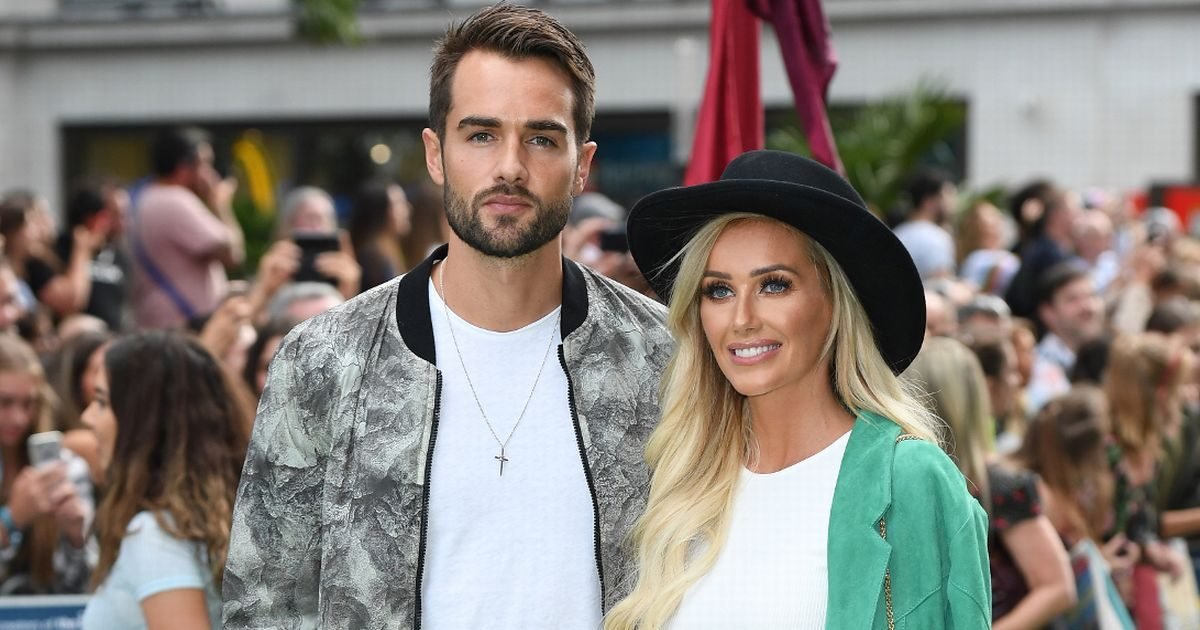 Paul Knops has been accused of 'faking his relationship' with Laura Anderson on Love Island and it has been alleged that he had a girlfriend at the time of joining the show.

Paul's ex-girlfriend has revealed that he 'promised to stay with her' no matter what happened on the ITV2 dating show and that he played out his romance with Laura 'for the sake of the cameras'.

The Sun has reported that Paul only joined the show 'for the sake of his modelling career' and messages from his ex before he jetted out to the villa show she would be his "number one fan that doesn't watch."

Paul's ex has alleged that he replied to her message with a selfie and "Miss you" before he entered the villa and making a beeline for Laura.

Speaking to The Sun, a source has revealed that Paul "lived with his girlfriend in New York before he went onto Love Island."

Apparently when Paul was first offered the chance to go on the show, he was "against the idea at first" but this changed when he realised "it would be good for his career."

The source continued to say that Paul "promised his ex they could be together again after the show had finished" and she was going to not watch the show.

The girlfriend was based in New York and Paul allegedly visited her in the United States after he left Love Island with Laura Anderson.

Laura apparently "had no idea he was with another woman" and when she found out, they split up immediately.

They were the first Love Island couple to finish after the show and despite finishing second to Dani Dyer and Jack Fincham , they were done with each just weeks after returning to the UK.