Journalist Alsatair Stewart, 70, has fired back at critics who mocked the Queen’s granddaughter, Lady Louise, 18, for reportedly getting a minimum wage job ahead of university. The young royal is said to have been working at a garden centre over the summer for £6.83 an hour.

Alastair took to Twitter earlier today to express his outrage over critics of Prince Edward and Sophie Wessex’s daughter.

In view of his 61,500 followers, he said: “A junior member of the Royal family being mocked for doing a low-paid holiday job ahead of going to University is pretty pathetic stuff….”

Other royal fans also discussed the reports on the social media platform as they circulated a newspaper front page that featured Lady Louise and read: “Cost of living crisis must be bad… 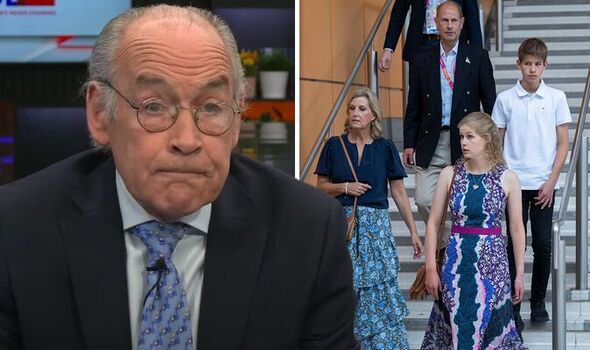 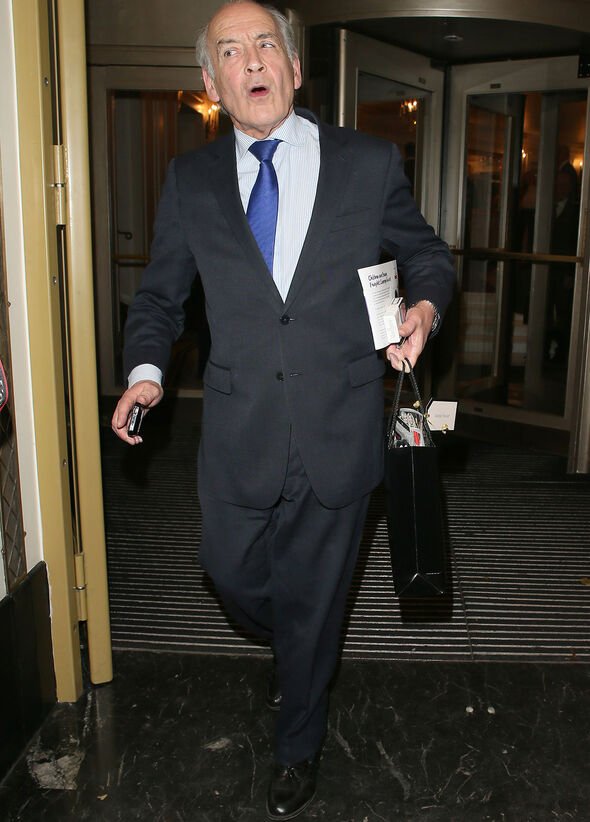 Some also congratulated Lady Louise on being offered a place at St Andrews University.

Sharing a picture of the newspaper front page, Mrpford said: “Young woman takes a real job to earn an honest wage and she gets Mocked.

“Presumably they’d praise her if she was sitting at home in front of the TV all day.”

Mikepriestley13 typed: “This lady Louise couldn’t win could she. She has a job in garden centre it’s on front page of the sun but if she wasn’t working she would of been called lazy royal etc. leave her alone #ThisMorning” 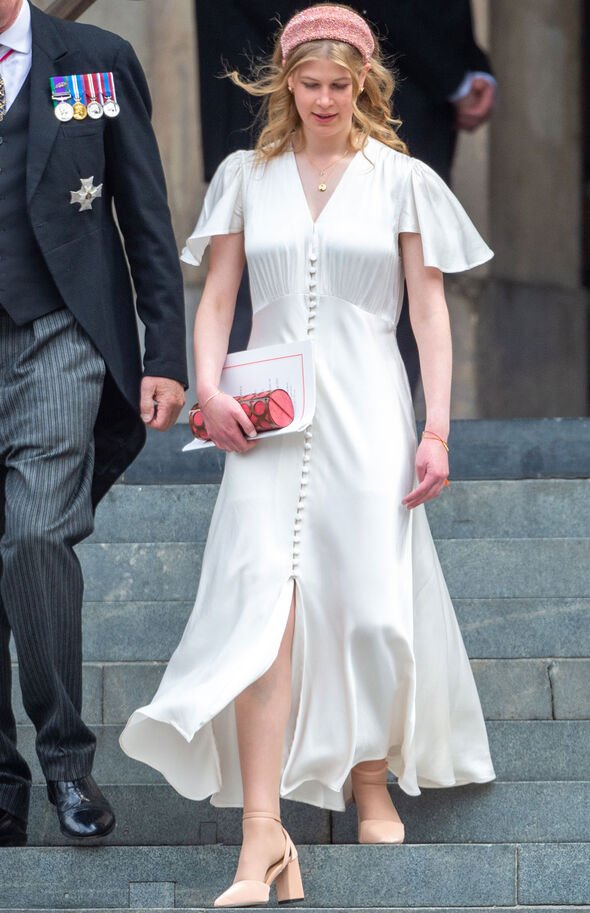 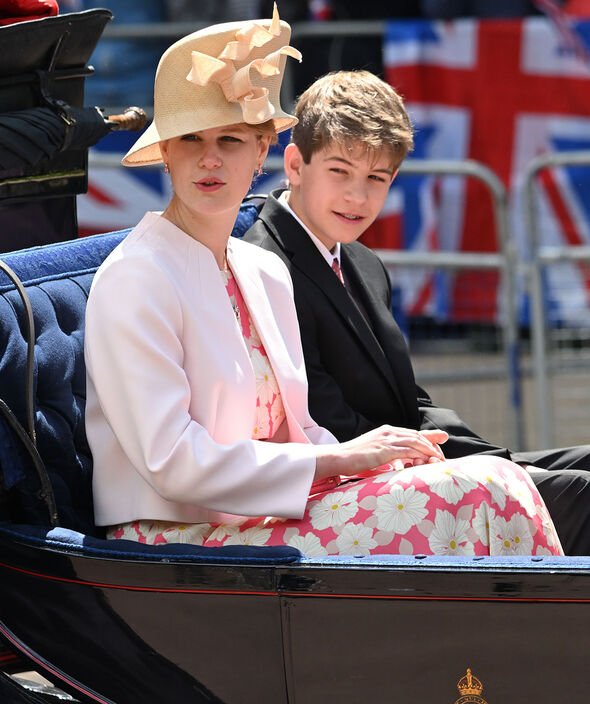 “What the sun have done is used her as a punchline on the cost of living crisis rather than highlight the actual real issues & how the tory leadership campaign will address it.”

Lady Louise has been studying for her A-levels at a private school in Ascot.

For the most part, the teenager has grown up away from the spotlight.

However, her decision to attend university has become a huge focus of attention for royal fans who look up to her.

The anticipation surrounding her choice is something other members of the Royal Family previously experienced.

The Duke of Cambridge enrolled in St Andrews University in 2001 initially studying art history before switching to geography and graduating in 2005.

Princess Beatrice studied for a BA in history and history of ideas at Goldsmiths University and graduated in 2011.

Princess Eugenie completed a BA in English Literature and History of Art at Newcastle University in 2012.

Speaking to the BBC last year, the Countess of Wessex admitted that her daughter had to be able to “live her life” despite her worries about her safety.

She said: “I would hope that she can go on with her studies, which I think she probably will want to do, and I hope that she and her friends will protect her from anything that somebody might want to do.

“But I have to let her live her life. It’s not mine to live. I can only equip her the best that I can, and then she has to make her own choices.

“But I hope for the next few years, at least, she will still be able to be as private as she wants to be.”