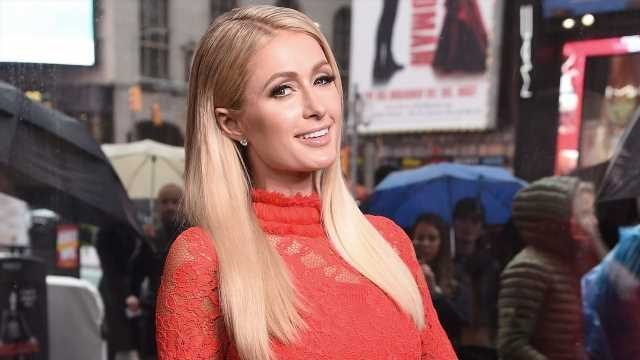 Paris Hilton is not surprised by her BFF Kim Kardashian West‘s legal ambitions — in fact, she couldn’t be more proud.

“She’s not even a lawyer yet and she’s already helped release people from prison and made a difference in people’s lives,” Hilton says, adding, “so I think she’s really passionate about it and I really applaud her for doing that because it’s something that takes a lot of work, it’s really brave and I think a lot of people underestimate her.”

In April, Kardashian West, 38, revealed that she’s studying to become a lawyer, announcing that she decided last summer to begin a four-year apprenticeship with a law firm in San Francisco, with the goal of taking the bar in 2022.

“I’ve seen some comments from people who are saying it’s my privilege or my money that got me here, but that’s not the case,” Kardashian West wrote on Instagram after her announcement. “One person actually said I should ‘stay in my lane.’ I want people to understand that there is nothing that should limit your pursuit of your dreams, and the accomplishment of new goals. You can create your own lanes, just as I am.”

In a recent interview with Vogue, Kardashian West said the hardest part of the process so far has been the reading: “It’s so time-consuming,” she said. “The concepts I grasp in two seconds.”

She also said she loves to prove people wrong when it comes to their assumptions about her.

“I love to be put in a situation where I can have a conversation with someone who might not be inclined to think much of me,” she said. “Because I can guarantee they will have a different opinion and understand what’s important to me after they’ve met me.”

“It was very chill and tranquil,” Hilton reveals. “They had this sound thing they did where we all laid down and they played these drums and these instruments and it was very zen.”

“It reminded me of a Burning Man baby shower,” she jokes.

Catch PEOPLE Now every weekday at 12:00 p.m. ET/9 a.m. PT on People.com or on the PeopleTV app on your favorite streaming device. Want even more? Check out clips from previous episodes of PEOPLE Now.