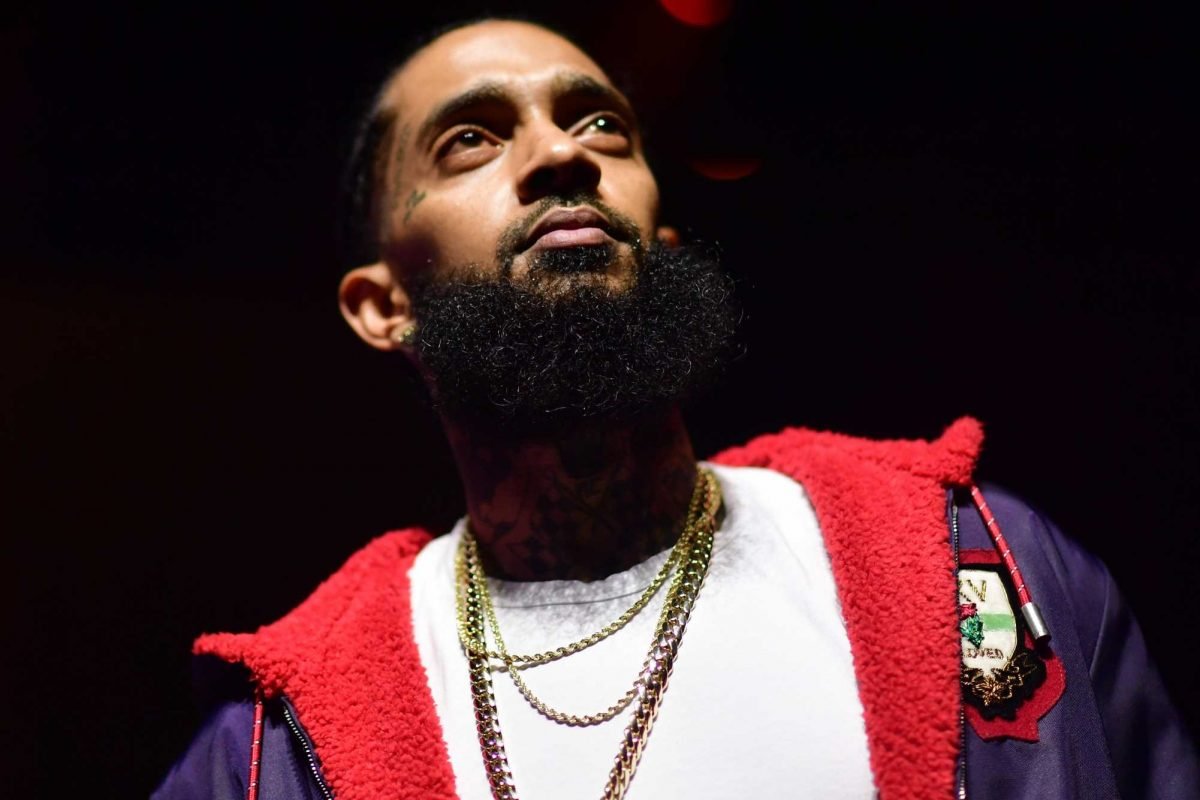 The memorial located outside Nipsey Hussle’s clothing store is being shut down because of grifters trying to make a quick buck off the late rapper’s memory.

Nipsey’s family has decided to put an end to the memorial because it’s ended up drawing all sorts of opportunistic types trying to cash in on his tragic death, reports TMZ.

Rather than be a spot for fans to reflect on the rapper’s life, the makeshift memorial has become a chaotic outpost for hustlers selling Nipsey T-shirts, people charging for a tour of the neighborhood and food trucks looking to make money off the increased foot traffic.

The memorial went up soon after Nipsey was shot and killed outside his Marathon Clothing store in Los Angeles’ Hyde Park neighborhood on March 31.

The website reports that his family will look for other ways to honor his memory following the launch of the late rapper’s foundation.