Former One Direction member Niall Horan, who celebrates his 29th birthday today, met the Queen when he was just 20-years-old, before the band went on hiatus. The Irish singer admitted on Australian TV show Sunrise that it was one of the most daunting moments of his career.

Talking on the show Sunrise in 2019, the pop star revealed that meeting the Queen was still more stressful than becoming an international celebrity overnight.

Horan shared that over the course of his career, he’d actually met a few of the royal family members, and some more than once.

He confessed that one particular encounter with the Queen was “probably the most nervous I’ve ever been”.

Horan went to Buckingham Palace as part of an Anglo-Irish event in 2014 and justified his nerves by saying: “I mean, to be fair, it is the Queen after all.” 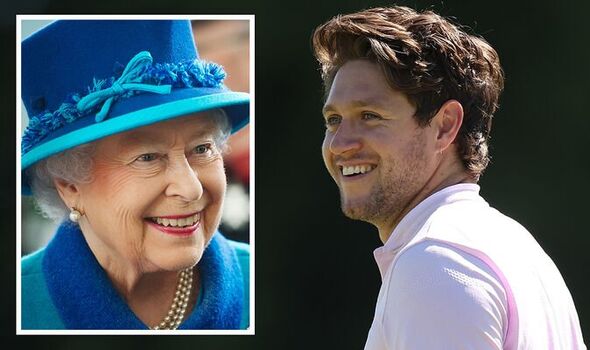 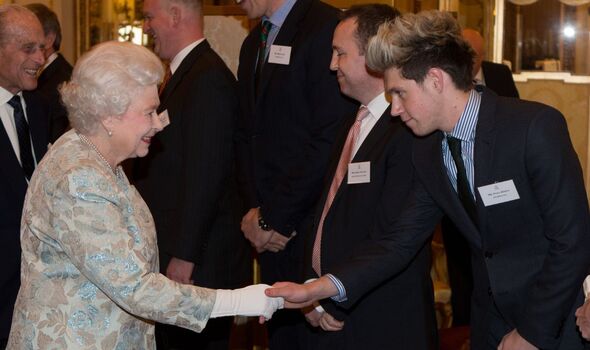 The singer claimed that the only other time he’d felt close to that amount of stress was when he filled in for regular Sunrise host David Koch.

Speaking about Her Majesty and her encounter with Donald Trump a few months prior, the singer shared: “She’s a nice lady.

“I don’t think she’s got it in her to be a bad person, even to (Trump), which says a lot about her.”

The Daily Mail reported in 2014 that Horan felt honoured by the invitation to attend the event and found the Palace “mind-blowing”.

The next day, Horan took to Twitter to share his thanks, with a photo of himself shaking hands with Queen Elizabeth. 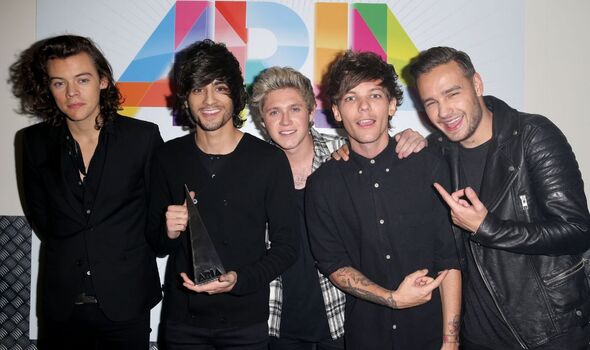 The Tweet read: “I would (like) to thank @BritishMonarchy and of course Queen Elizabeth for her invite to Buckingham palace yesterday evening.”

Horan attended the event without his One Direction bandmates as it was “an Irish thing” and claimed they understood why they were not invited.

The entire One Direction collective had already met the Queen a few years before, after their Royal Variety Performance show in 2012.

The then-20-year-old was not entirely alone in Buckingham Palace as 300 notable Irish figures also attended the event including Louis Walsh, a familiar face to Horan from his time on The X Factor.

Walsh shared his own experience with the Queen that evening with Mail Online, saying: “She is an amazing woman and she proved that on her visit. Everybody loves her.

“I didn’t ask if she watches The X Factor but I think she might be watching Strictly Come Dancing.”

Four years earlier, Horan had auditioned in front of Walsh in Ireland for talent show The X Factor when he was just 16.

Walsh gave Horan the seal of approval that helped him move past the audition stages of the competition.

The judge had also given a ‘yes’ to Horan’s future One Direction bandmates Louis Tomlinson, Liam Payne and Zayne Malik, although he doubted Harry Styles’ readiness.

Even though each member had auditioned as a solo act, the judges advised the contestants to come together and pool their talents into a boy band. 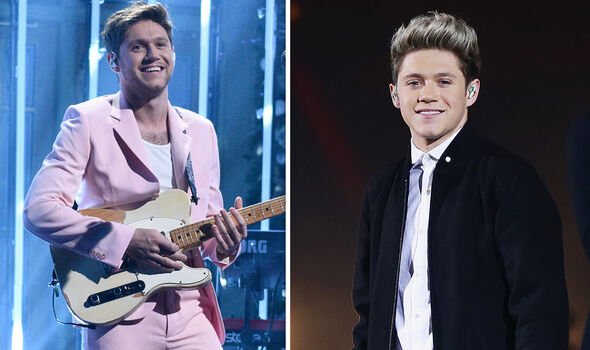 Ultimately the group came third in the competition but won listeners around the world as they released five best-selling albums in four years.

In late 2015, One Direction announced an indefinite hiatus and by January 2020 each member had released a solo album.

Horan has released two albums since the band’s separation and embarked on an international tour in 2018.