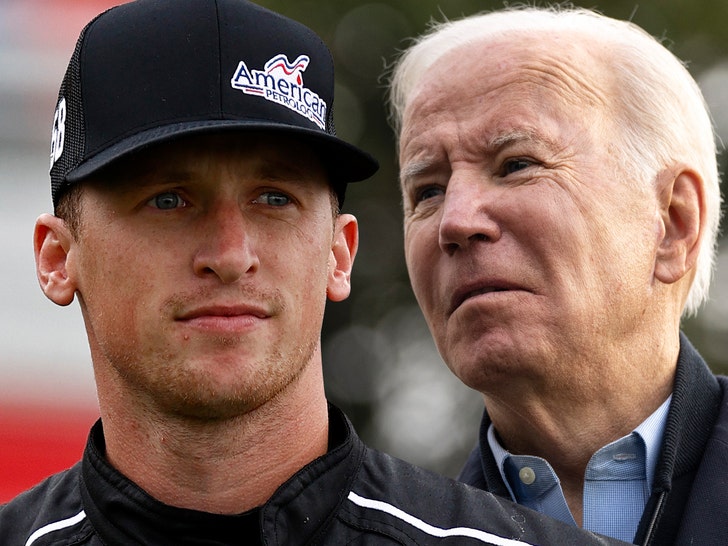 NASCAR driver Brandon Brown is finally opening up about the NSFW anti-Joe Biden chant that went viral after his post-race interview … expressing that all the attention he’s been receiving made him feel uncomfortable.

Back in November, Brown was being interviewed after winning the NASCAR Xfinity Series race at Talladega … when fans could be heard chanting the profane remarks in the background.

The NBC Sports reporter, Kelli Stavast, at the time (incorrectly) told the audience during the televised broadcast that the fans were chanting “Let’s Go, Brandon,” … and ever since, it has become a rallying cry for those who oppose #46, with people chanting “F*** Joe Biden.”

Brandon released an op-ed over it all … detailing how since that infamous moment, his name has been chanted all over the country in places ranging from stadiums to bars — even the halls of Congress.

The 28-year-old said that despite getting numerous press requests since the interview … he was advised to stay quiet, out of fear of how his sponsors would react. 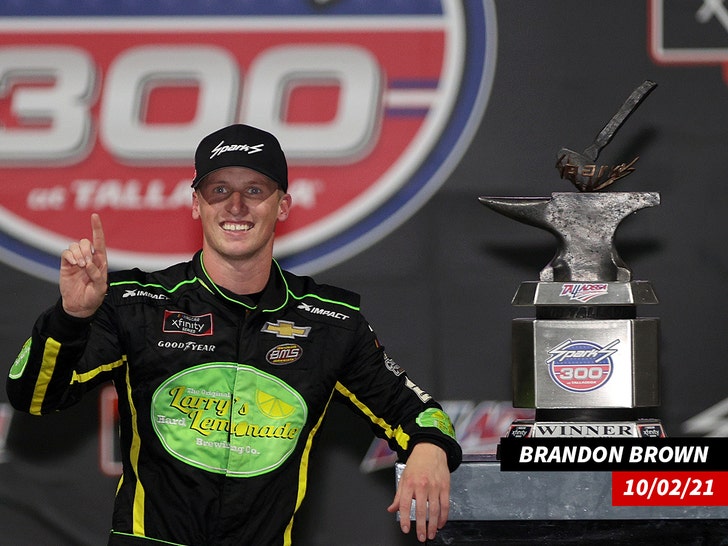 “All the advice I got from those around my racing career was to stay quiet after that now-famous interview,” Brandon wrote. “No one knew how my sponsors would react and, in my world, there is no car to drive without the sponsors.”

Brown goes on to say that politics never really interested him, but he does have the impression that politicians do cause more problems than they actually solve, according to the op-ed.

“I have no interest in leading some political fight,” Brandon said. “I race cars. I am not going to endorse anyone, and I am certainly not going to tell anyone how to vote.”

Brown had a message for Americans who feel like representatives in Washington aren’t hearing them … saying, “I understand that millions of people are struggling right now and are frustrated.”

“Struggling to get by and struggling to build a solid life for themselves and their families, and wondering why their government only seems to make it worse. People have a right to frustration – even anger.”

He added, “I hear them, even if Washington does not.” Brown is committing himself to spotlight issues that are important to him and the “problems we all share as Americans.”