Great British Bake Off winner Nadiya Hussain, 35, has big plans to extend her family, by reaching out and adopting a fourth child to welcome into their home. The mum-of-three, who shares sons Musa, 14, and Dawud, 13, and daughter, Maryam, 10 with husband Abdal, spoke out about being “emotionally in the right place” to give another child a loving home and how Sir David Attenborough inspired her to help someone in need.

As our kids get older, we’d love to be in a position to hopefully give somebody else a home

Appearing on a recent Netmums podcast, the TV chef admitted it was something they’ve always thought about doing.

“As our kids get older, we’d love to be in a position to hopefully give somebody else a home,” she said humbly.

“Because we have the space for it, in our heart and our home.”

She continued: “It’s something that’s on our radar all the time. Once we’re emotionally in the right place, I think we will do it.” 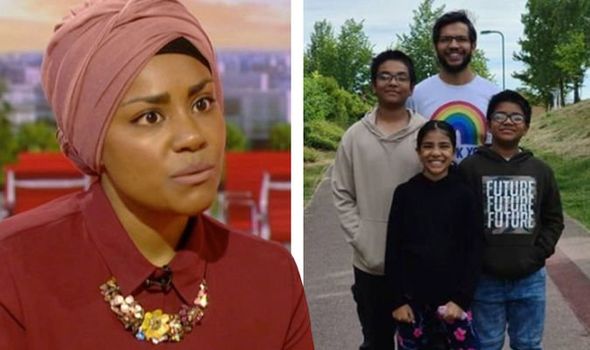 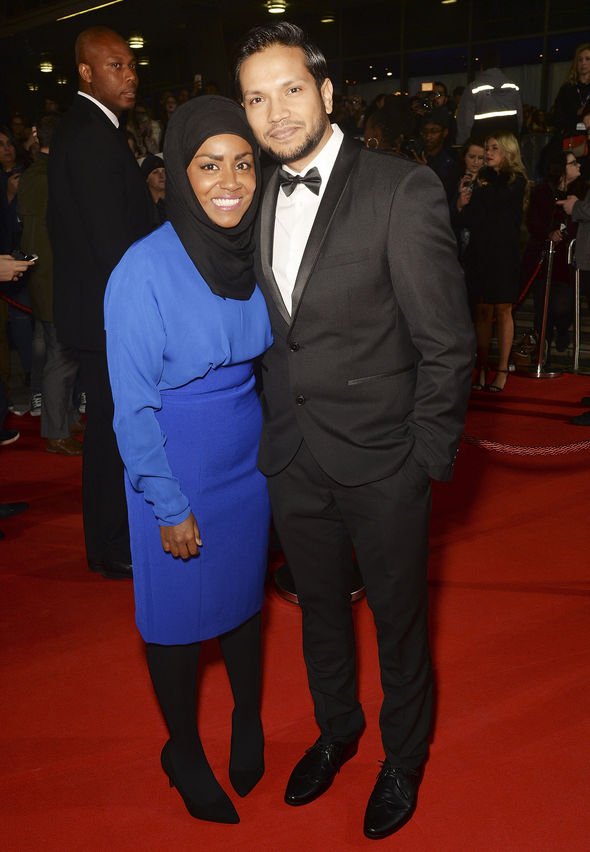 Nadiya, who rose to fame after winning the 2015 series of Bake Off, has credited environmentalist Sir David Attenborough for giving her the push to set the wheels in motion for the adoption process.

After watching his recent documentary about the global impact of population growth, she admitted to “feeling guilty” about having three children of her own.

“We’ve got so much love to give, and we’ve got space in our home for more children,” she said.

“I just watched David ­Attenborough’s documentary and there was this thing about population. 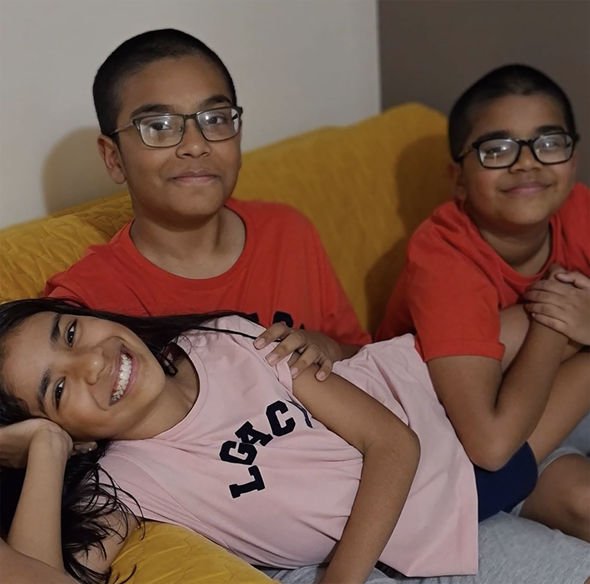 “I thought, should I feel guilty that I have got three kids?”

She called the act of adoption “selfless” and credited her friends who have opened their homes to another child.

The latest socially distanced series of Bake Off kicked off at the beginning of the month and Nadiya gave her verdict on new host Matt Lucas, who found himself in hot water with viewers over his humorous sketch of Prime Minister Boris Johnson.

The Little Britain star replaced Sandi Toksvig for season 11 after she decided to step down from her role last year.

“Everyone’s got an opinion on different things and when things change, as humans we’re not very good at change.”

She told Heart.co.uk: “It’s lovely they’ve got somebody totally unexpected.

“Nobody was expecting him to be one of the presenters, so good for him!”

While her Bake Off days are in the past, the 35-year-old is currently hosting her very own show on BBC Two, Nadiya Bakes.

She began filming the cookery program during lockdown and had to create a social bubble with the crew, which included moving away from her family for two weeks.

“We basically live together as one big family,” she laughed.

“We still had to socially distance and wear masks, but we managed to film the whole thing in 18 or 19 days so it was surreal and bizarre and wonderful at the same time.

“It was an unusual situation to film a cookery show but I suppose in that moment during lockdown, the fact we were able to put together a show that gives lots of joy to people right now, was pretty special and definitely worth it.”