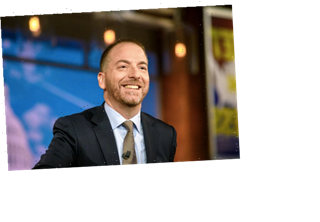 For the year, “MTP” topped ABC News’ “This Week” and CBS News’ Face the Nation by double digits in the key demo 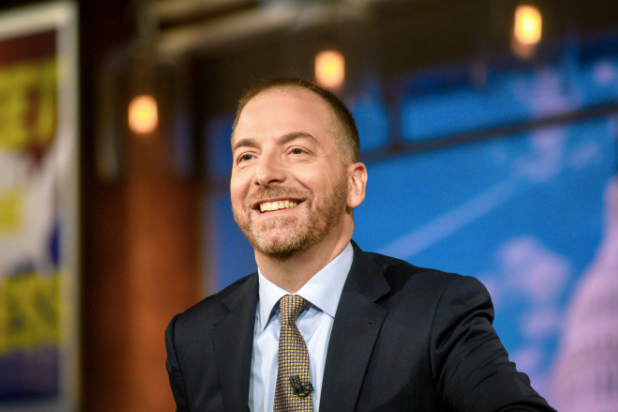 NBC News’ “Meet the Press” is capping off 2020 as the highest-rated Sunday show in the advertiser-coveted age demographic for the fifth straight year, according to Nielsen Media Research data.

While there are two Sundays left to go in 2020, “MTP” is on track to outpace all the other Sunday-morning public affairs programs in the advertiser-coveted age demographic of 25 to 54 for five straight years and for 23 out of the past 26 years. Overall, the show averaged 821,000 viewers in the key demo for the year, ahead of ABC News’ offering by 117,000 and CBS News’ offering by 102,000. The 821,000 average in the demo is also its best return in that category since 2018.

“Over the last six years, we’ve always approached ‘Meet the Press’ as more than just a Sunday show and I view our ratings success, in part, on our ability to reach people where they are and not just hoping they find us. This has been one of the most challenging years for everyone and that includes this incredible team and I couldn’t be prouder,” moderator Chuck Todd told TheWrap.

“MTP” has expanded past “just a Sunday show” into a podcast, film festival and daily show on MSNBC, but its legacy and ratings successes are tied to the weekend offering. This year, it also launched Meet the Press Reports on NBC News NOW to dedicate one half hour per week to a single topic and a digital series called Meet the Press: College Roundtable, which brings together college journalism students to interview lawmakers. At the time, Todd told TheWrap the roundtable was especially important for students who had school “pulled out from underneath them” by the coronavirus pandemic, which shuttered higher learning institutions across the country.

“MTP” executive producer John Reiss chalks the win up to “doing a consistently smart, thoughtful and meaningful broadcast that doesn’t tell viewers what they want to hear so much as what they need to hear.”