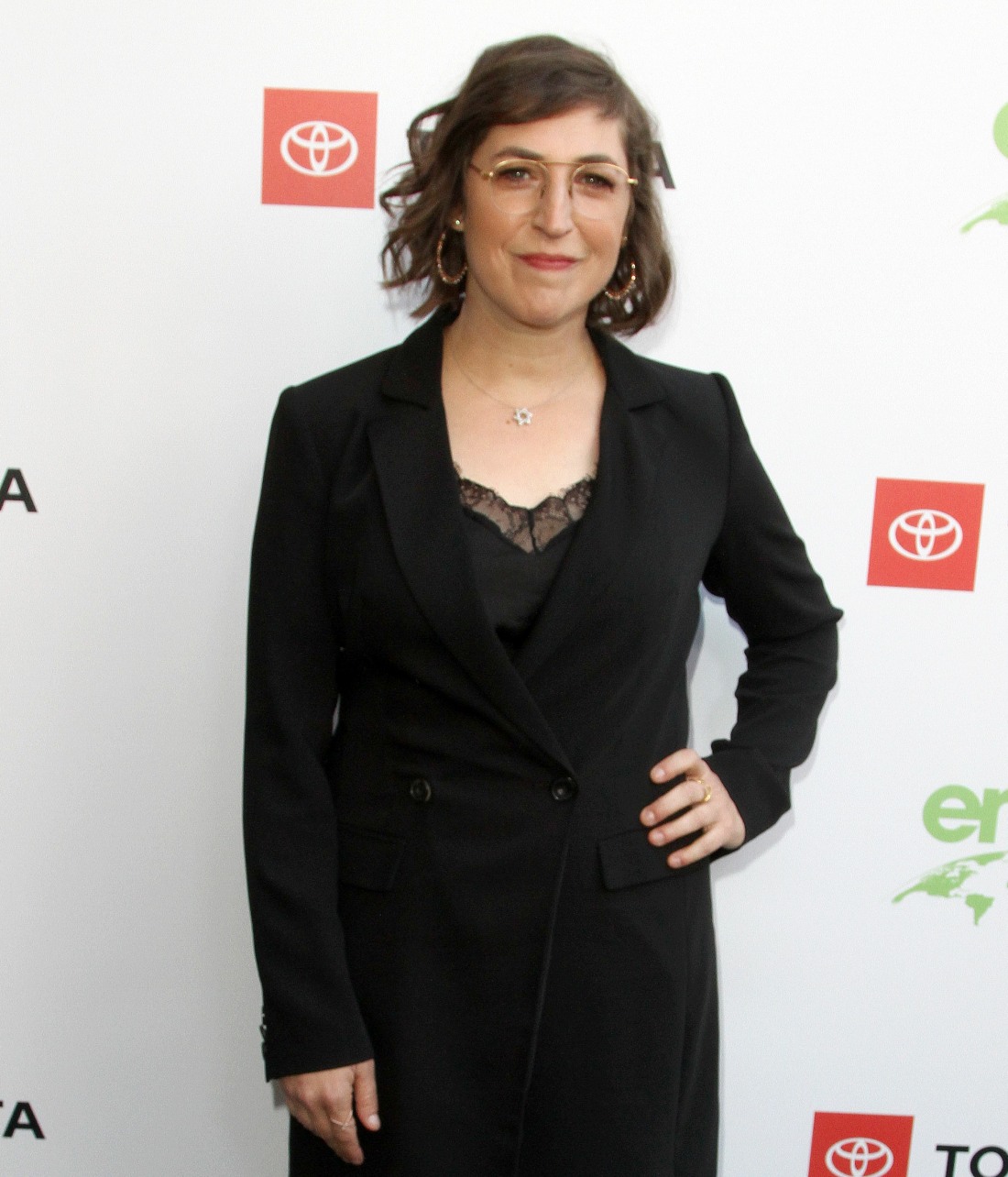 Before now, I’ve really never paid close attention to Mayim Bialik, but has she always been this testy? It feels like she’s on her back foot a lot these days, ever since her fame rose dramatically because of the Jeopardy controversies. Right now, Mayim and Ken Jennings are taking over Jeopardy hosting for the rest of 2021, following Mike Richards’ departure. Mayim and Ken are seen – by Sony executives – as steady hands who know how the show operates. Both both Mayim and Ken are problematic, as we’ve discussed. One of Mayim’s biggest controversies to date is her questionable history on vaccines. Back in 2012, she absolutely indicated that she was an anti-vaxxer, and in an YouTube video last year, she spoke cryptically about how Americans receive “too many vaccines” but she and her children will all get the Covid vaccine and flu shot. Well, Mayim has been sent out to hype her Jeopardy gig and NBC News asked the question about vaccines. Some highlights from NBC News:

On all of the Jeopardy shenanigans: “To be honest, there’s been a lot unfolding over the last month, much of which the public knows about and a lot of which the public doesn’t necessarily need to know about. What I can say is that when Mike [Richards] stepped down as host, what I said was, “How can I help?” because I already had been welcomed into the “Jeopardy!” family as someone who was going to be doing prime-time stuff and the college “Jeopardy!” specials. We’re kind of in that sort of mode: trying to get some stability and consistency back for our wonderful staff and crew, many of whom have been there for decades without any sort of drama or turmoil. That’s what I think Ken and I are both focusing on right now.

Whether she believes the concerns about Mike Richards were valid: ”I think for sure there’s validity to the concerns. I think we’re all kind of dealing with how much [does] the court of public opinion play a role in decision-making, and again, I think that’s something we’re all trying to figure out as an industry. Like I said, my interest right now is for the viewers to not think much about what’s going in terms of hosting, meaning I’d like to be as much of a neutral to pleasant presence as host of what’s going to be a lot of episodes between now and several months from now. I really don’t want to make it about me, because it’s not. I don’t think anyone who guest-hosted was trying to make it about them, per se.

Whether her views about vaccines have been mischaracterized: “Again, this is kind of court of public opinion. I made a very public video on my YouTube channel [uploaded on Oct. 1], which has over a million subscribers, saying that my children are vaccinated. We were all, at that point, going to get vaccinated for Covid; we are all [now] vaccinated for Covid. At the time when I wrote a book [the 2012 parenting guide “Beyond the Sling”], when my kids were young, they had not received all their vaccines. That’s absolutely true.

Wait, what?? “It doesn’t feel good when you’re a liberal who’s accused by liberals of not being liberal enough or when you’re a feminist who’s accused by other feminists of not being feminist enough because I support breast-feeding. I think there’s a lot of drama circulating, but I’ve been pretty clear, as I said, especially very recently, about us and vaccines. I don’t think there’s a lot of confusion there by people who are doing the appropriate, timely research.”

When we talked about Mayim’s history on vaccines, a lot of commenters pointed out that she was absolutely a full-throated anti-vaxxer back in the day (2011/12), with tons of blog posts on the subject of “choosing her own vaccine schedule” and “believing there are too many vaccines and she alone knows this because she did the research!” Even in her YouTube clarification video last year, she seemed to be talking out of both sides of her mouth, trying to leave enough room so that pro-vaxx people would be satisfied yet anti-vaxxers would know that she was one of them. I agree that it would probably be better for her to try a different tack – acknowledge her old problematic statements (all of which are a matter of public record), apologize for not doing better and talking about her feelings now about vaccines. This kind of knee-jerk testiness about “liberals are attacking me, feminists are attacking me” is pretty lame on her part.

I wonder if media outlets are going to ask her about the Harvey Weinstein op-ed catastrophe next? She did apologize for that… after she claimed liberals were out to get her. 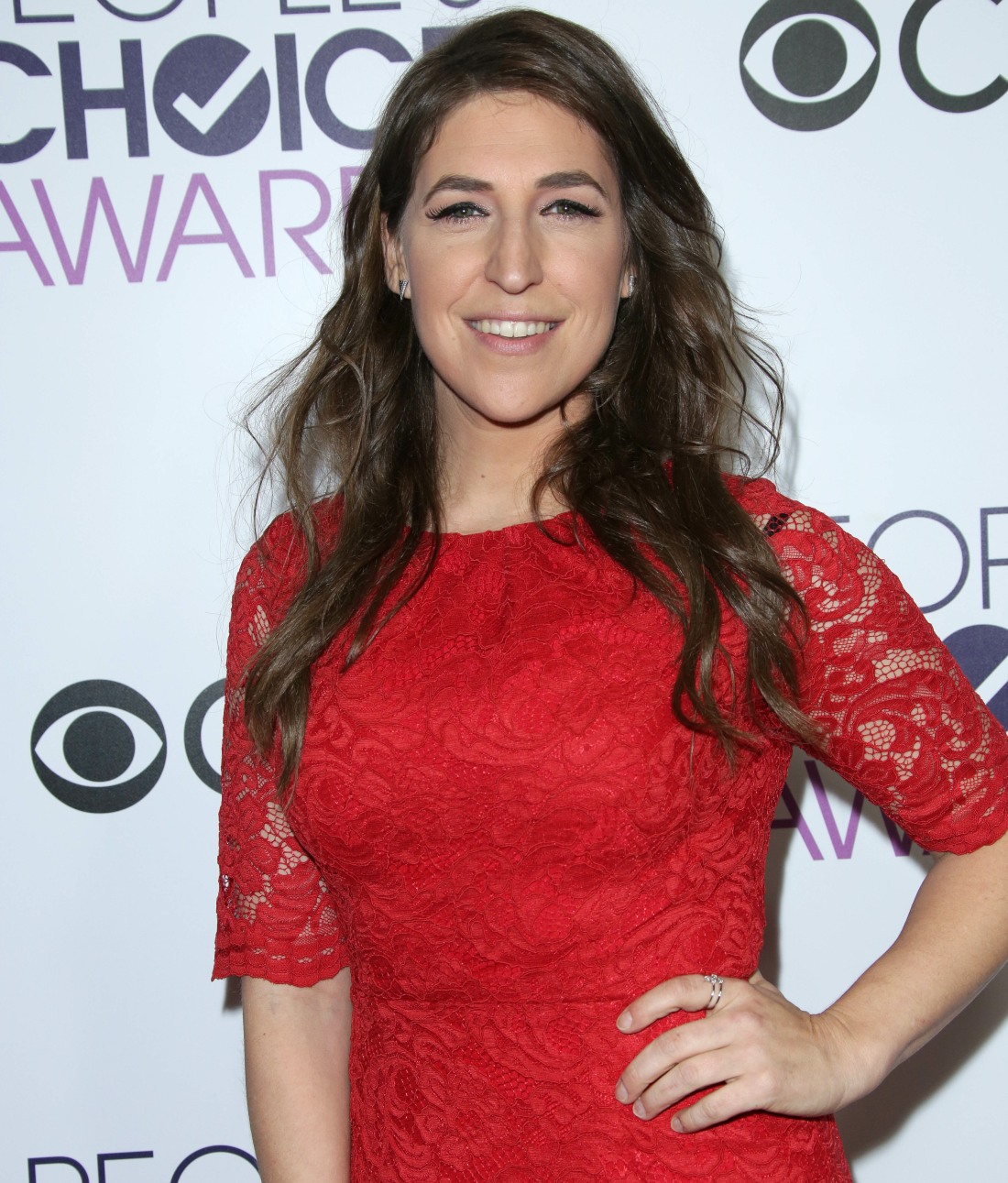