Lynne Spears has had enough of the bull s**t!

The 66-year-old Louisiana momma was forced to beg fans to “stop” accusing her younger daughter Jamie Lynn Spears of lying and deception amid older sis Britney‘s ongoing conservatorship battle. Situations like this just go to show that there is still a lot of tension and controversy surrounding the conservatorship issue — from all angles, and with all family members, even those tangentially involved.

It all came to a head on Wednesday morning, in the hours after Lynne first posted this fascinating picture of a massive spider web that had popped up outside her home and was just made visible in the rising sun:

Well, almost immediately, followers started to use the spider web as a metaphor for what they seem as Jamie Lynn spinning a web of lies, as it were, amid the legal fight of her older sister’s life.

One commenter referenced the 30-year-old Zoey 101 alum in her message, writing (below):

Another commenter added one more spider-related jab at Jamie Lynn, following up on the metaphor of a web of lies:

“Oooh look at that! It’s Jamie Lynn and her lively home.”

Within minutes, though, Lynne took care of the both of ’em with a simple one-word request in the replies of each comment:

Obviously, it’s getting to be frustrating and taxing for people like Lynne (and Jamie Lynn) to constantly deal with the public’s perception of their roles in the conservatorship fight.

Sadly for them, other reactions included:

“Y’all think that spider web is strong enough to hold 13 years (& counting) of lies or what?”

“Not as big as the web you have Britney trapped in!!!!”

“As big as the web of lies your family & team told to imprison your daughter against her will.”

“You sure you didn’t make it lynne”

BTW, the matriarch also gave some insight about her role in the legal battle in a separate, lengthier comment also posted this week. When asked by a fan why she has stayed so publicly silent on the conservatorship, and why she lacks a formal role therein like her ex-husband Jamie Spears, Lynne said:

“I do by using my lawyer and the legal system since day one and NOT using social media or the press! You need to do your research! Sorry you are so uninformed! Have a great day and try positivity!”

Of course, the tension continues to grow for Britney’s entire family as the legal battle for control of her life moves forward, slowly but surely, every day. Even on simple IG posts of spider webs down in the Deep South…

Reactions, Perezcious readers? Sound OFF about Lynne, Jamie Lynn, and Britney down in the comments (below). 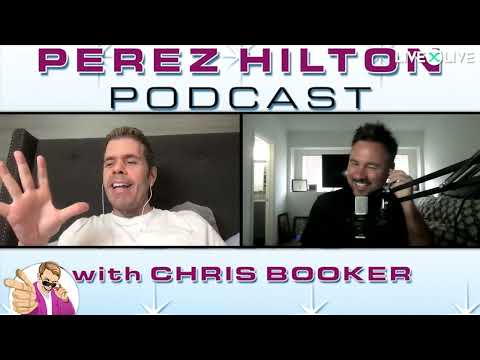 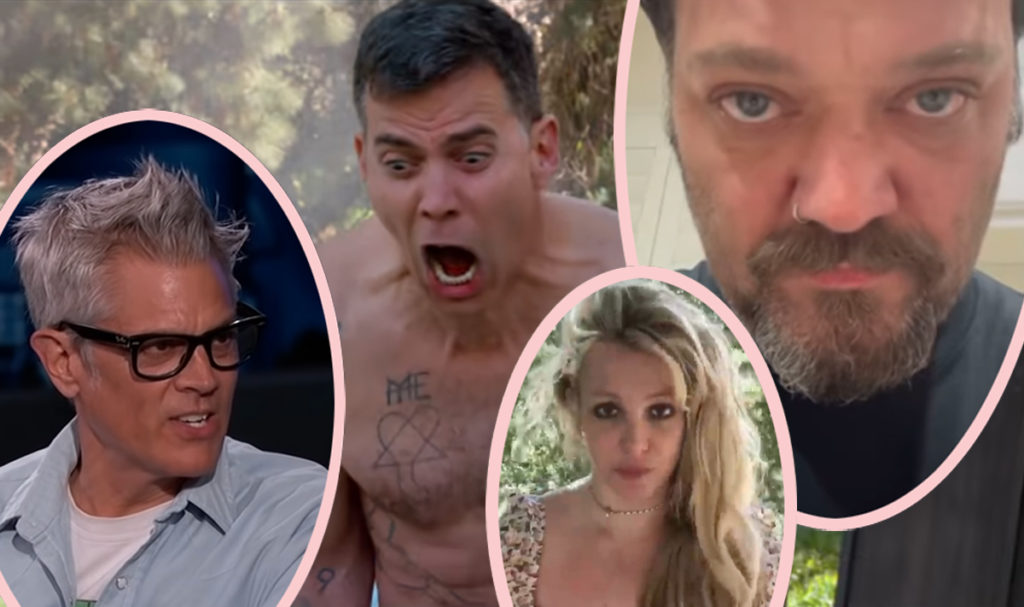 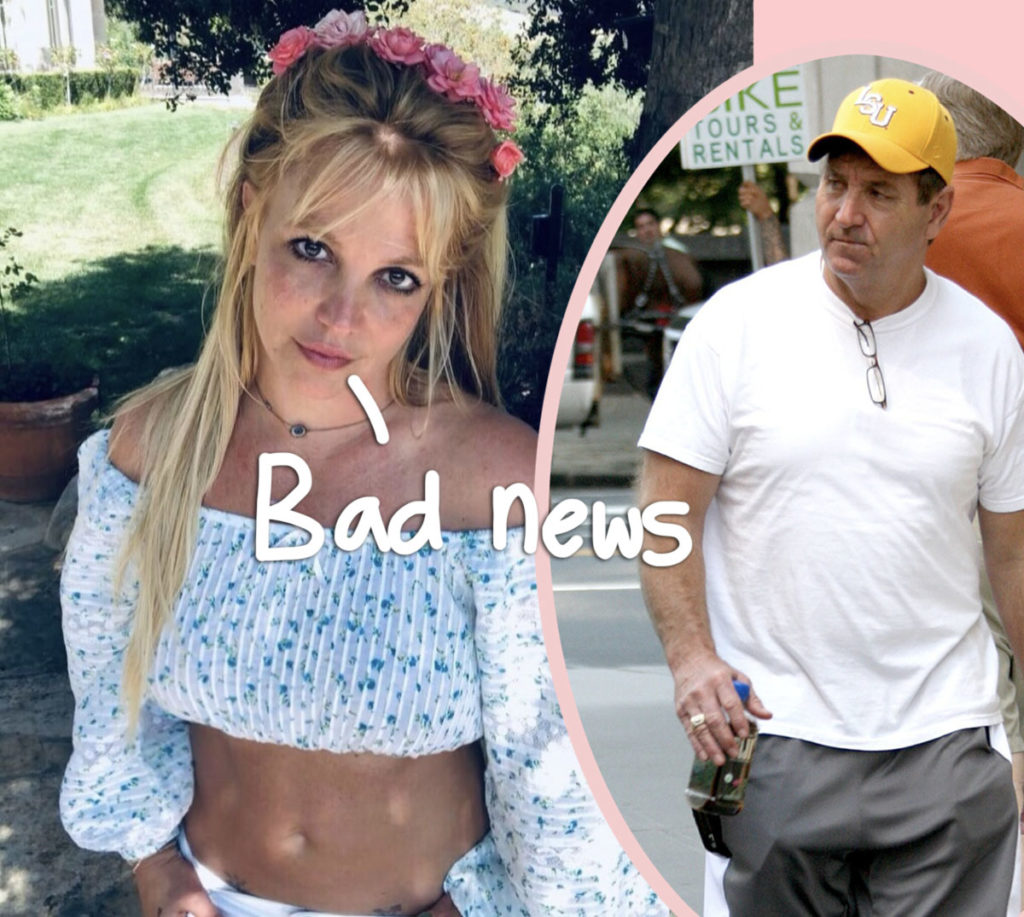 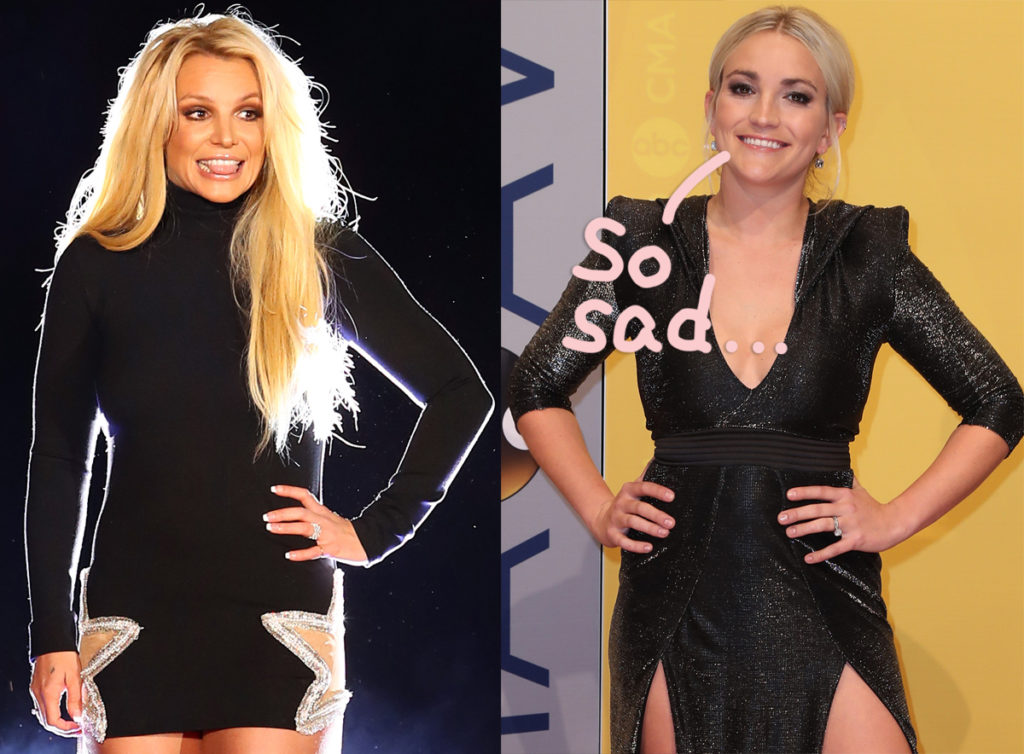