Does Tyler Cameron have a new woman in his life? The Bachelorette alum was spotted with Jilissa Ann Zoltko in Florida over the weekend.

Bachelor Nation fan account Bachelor Tea Daily shared photos on Sunday, June 28, of the 27-year-old reality TV personality out to lunch with 22-year-old swimsuit model. While the twosome have yet to publicly comment on their relationship, Cameron and Zoltko follow each other on social media. She also keeps up with his close friend Kate Dooley via Instagram. 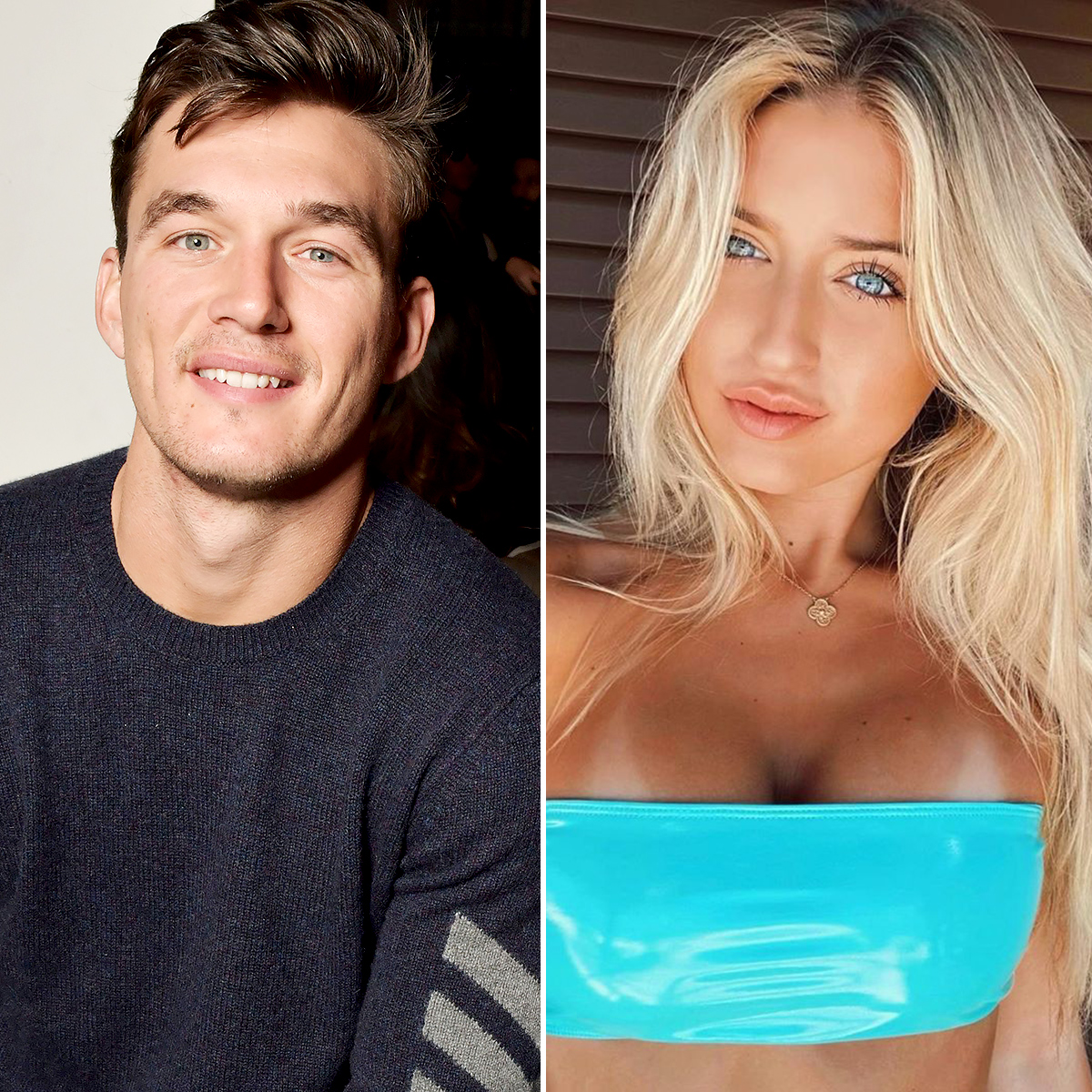 While Zoltko lives in Miami, Florida, Cameron returned to his native Jupiter, Florida, in February, after moving to New York City.

This isn’t the first time the general contractor has been spotted with a “mystery blonde” in recent months. After ex Hannah Brown left the sunshine state to return to her native Alabama in April, TMZ published photos of Cameron working out with a female outside of his home. He shut down speculation that he was dating anyone at the time.

“Some neighbors were running sprints, one goes to school and plays sports with Ryan,” Cameron tweeted, referring to his brother, who attends at Florida Atlantic University. “I challenged them to some sprints … After our workout and we talked for a bit … from a distance. But you guys seem to like to jump to conclusions about everything without any real context so I thought I’d give y’all the context.”

Cameron later opened up to Us Weekly about his dynamic with Brown, who lived with him and his friends in Jupiter at the beginning of the coronavirus pandemic.

“We have a great friendship,” he told Us of the former Bachelorette. “We both care about each other a lot and want each other to be happy. It was nice to kind of put our past behind us and be able to have that friendship again. It’s a very, very nice thing to have.”

Cameron competed for Brown’s heart on season 15 of The Bachelorette. While he was spotted leaving her Los Angeles apartment in August 2019 after the finale aired, they have maintained that their relationship is strictly platonic. Cameron was also linked to Gigi Hadid before she got back together with Zayn Malik. The pair are currently expecting their first child together.