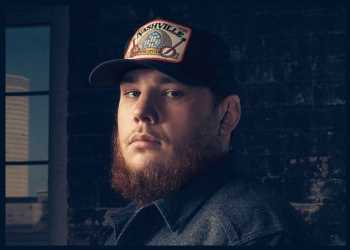 He also won the Top Country Album award for his This One’s For You.

Combs was also nominated for Top Country Song award for his “She Got the Best of Me,” but the prize went to Florida Georgia Line and Bebe Rexha‘s “Meant to Be”.

Florida Georgia Line won that award for the third time.

Drake was the big winner of the night at the MGM Grand Garden Arena in Las Vegas.

He broke the record for the most number of awards in a single edition of BBMAs by winning 12 this year.