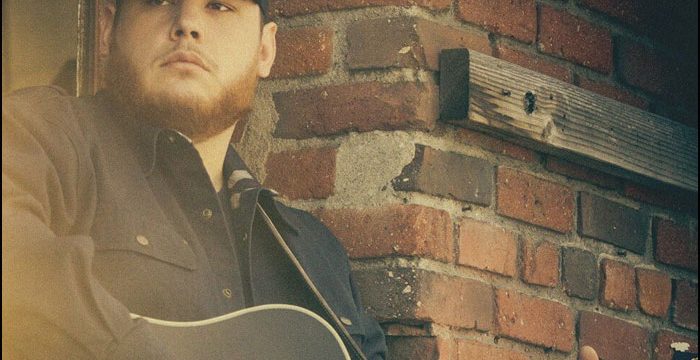 Luke Combs has shared a short clip from “Better Together,” a yet-to-be released single from the country star.

The 45-second clip posted on YouTube focuses on the song’s lyrics and shows Combs writing on a notebook. The singer’s face is not shown in the clip, although his voice is heard.

“Some things just go better together and probably always will / A cup of coffee and a sunrise / Sunday drives and time to kill / What’s the point of this ol guitar / If it ain’t got no strings / Or pourin’ your heart into a song / That you ain’t gonna sing / It’s a match made up in heaven / Like good ol boys and beer / And me as long as you’re right here,” Combs is heard singing.

“Great beginnings of a song. Hurry up and finish it and let us hear it!!” wrote one fan.

There were also comments such as, “100% think you should release the whole song. it sounds perfect” and “I think I just found one of my new favorites.”

At the fan club party following the release of his album, The Prequel in June , Combs hinted that more new music was on the way.