The Love Island treasure presented the first instalment of Aftersun over the weekend, which gave her the chance to chat to former Islander Callum Macleod.

Though she was firing questions at the recently-eliminated Welshman, Caroline Flack couldn’t help but attract some attention of her own in a show-stopping outfit.

Showcasing her slender pins spectacularly, the gown featured a high-neckline and a chic fold at the back.

The ITV2 star accessorised the look with a pair of multicoloured metallic stiletto heels from British luxury label Sophia Webster.

Posting a shot of the outfit to Instagram, the TV personality was inundated with compliments from her 2million followers. 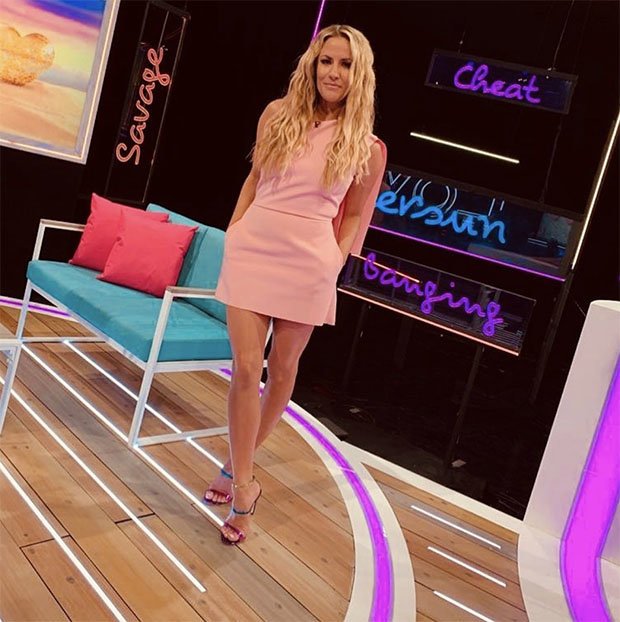 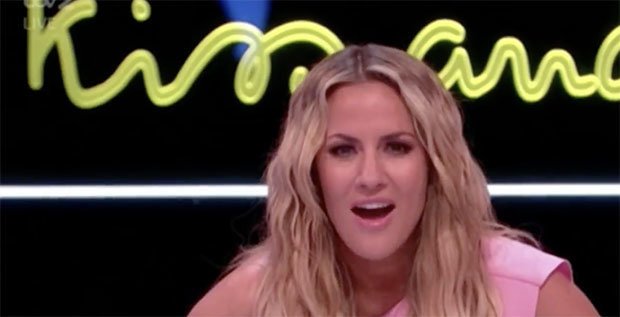 A second gushed: “Gorgeous outfit and I love your makeup — amazing first episode of Aftersun!”

While a third remarked: “Best legs on telly!”

Aftersun fans are no doubt delighted to see Miss Flack back in the interview-seat, as she quizzed Callum over his time on the show.

Bombarding him with tricky questions, she managed to get him to confess to a secret crush. 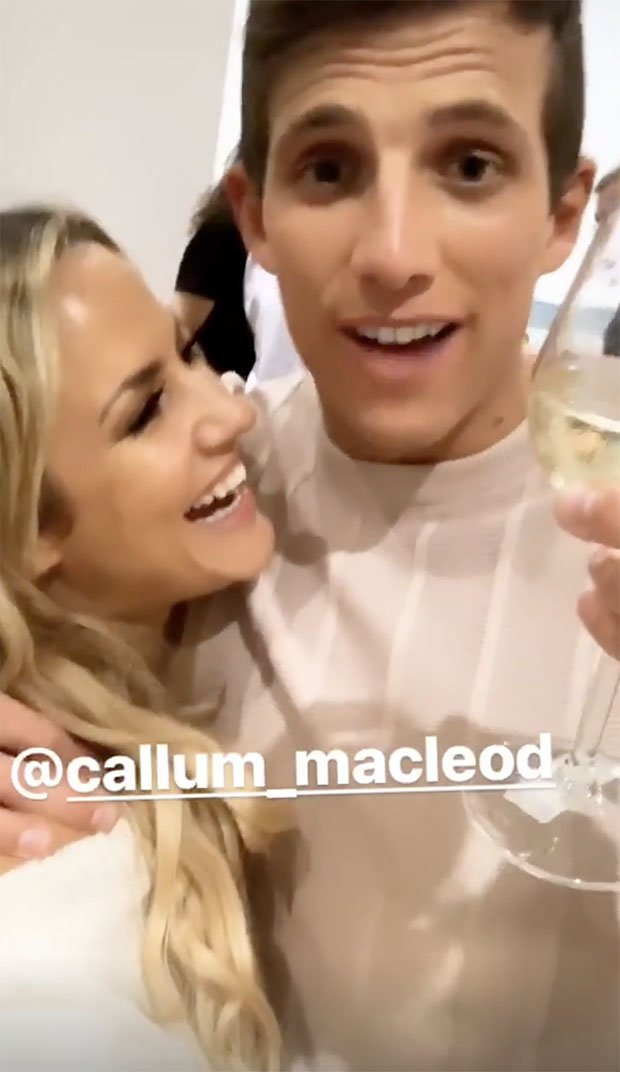 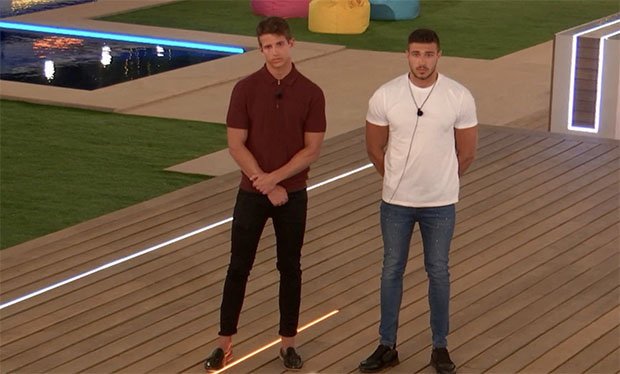 The 28-year-old admitted that he fancied scientist Yewande Biala, and suggested that something romantic could have happened between them had he stayed in the villa.

In a tender moment, he also revealed that he sobbed when he first heard that he would be leaving the reality dating show.

Catch the next episode of Love Island Aftersun on Sunday night at 9 pm on ITV2.