Louise Redknapp, 46, has unveiled some racy birthday gifts she received from her friends in view of her 714,000 Instagram followers this evening. The singer, who celebrated the occasion with her and ex-husband Jamie Redknapp’s sons, Charlie, 16, and Beau, 11, yesterday, admitted she was left “slightly worried” when she opened her collection of presents from her pals.

She jokingly captioned the post: “When you open your birthday pressies from your mates…

Louise previously posted a sweet video of her children singing happy birthday to her, with a chocolate cake covered in candles. 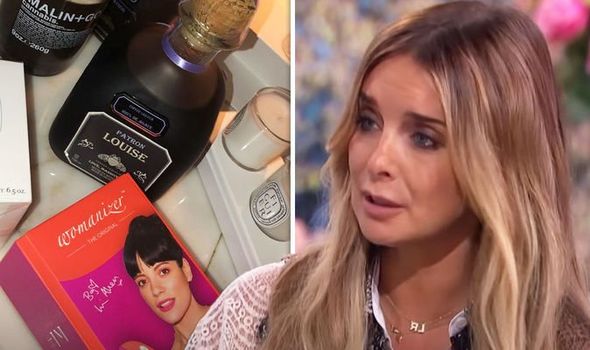 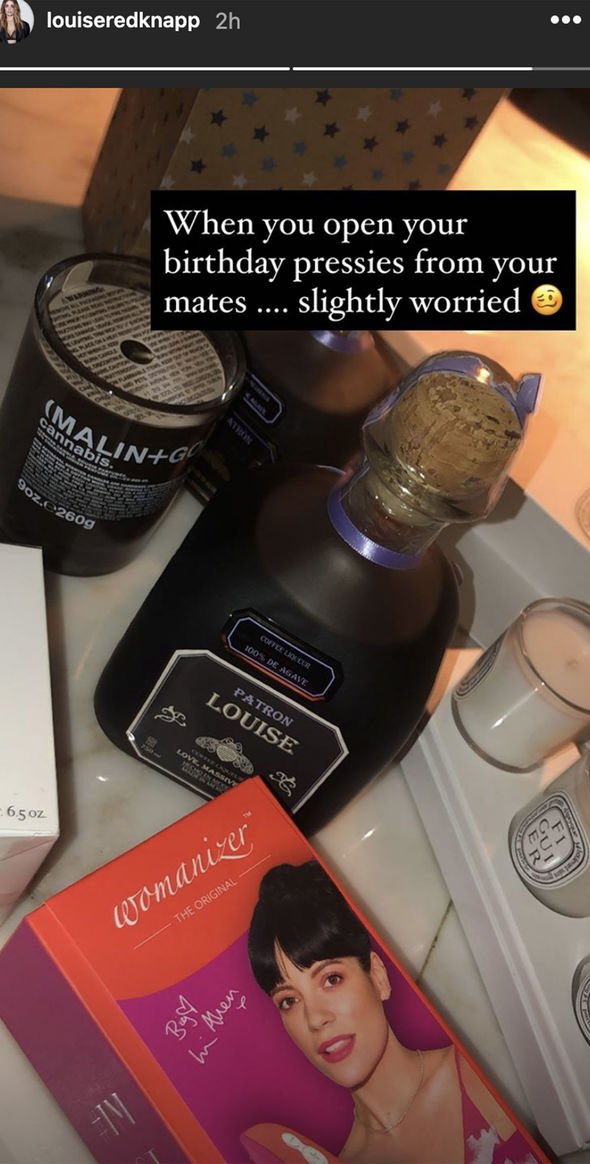 It comes after Louise recently divulged that she has not gone on a date since her split from Jamie in 2017.

Speaking on Sophie Ellis Bextor’s Spinning Plates podcast she said: “I don’t think I’m ever going to be able to have a boyfriend because, first of all, the 16-year-old is like, ‘Well, how they’re going to get past me?’”

Louise continued: “Still haven’t been on a date! 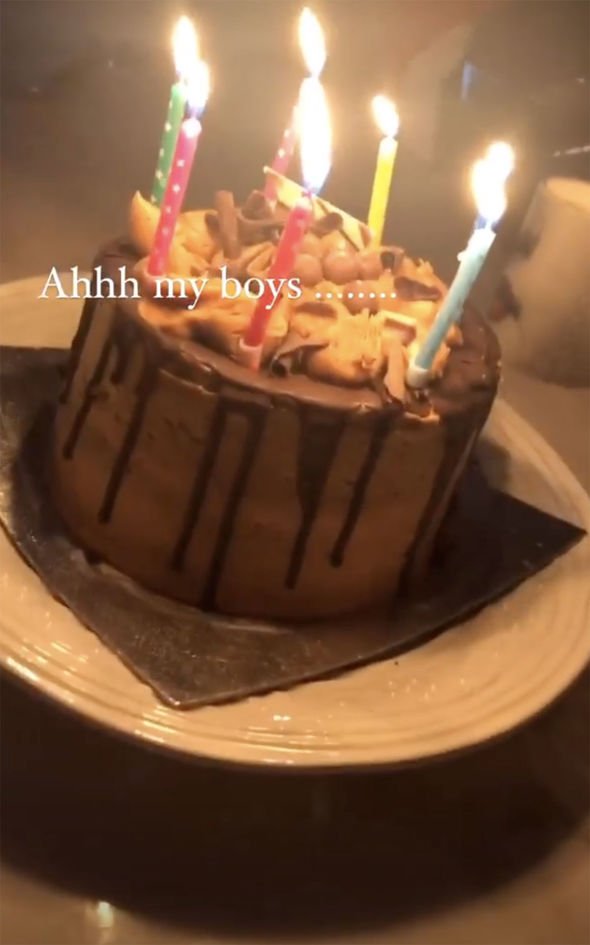 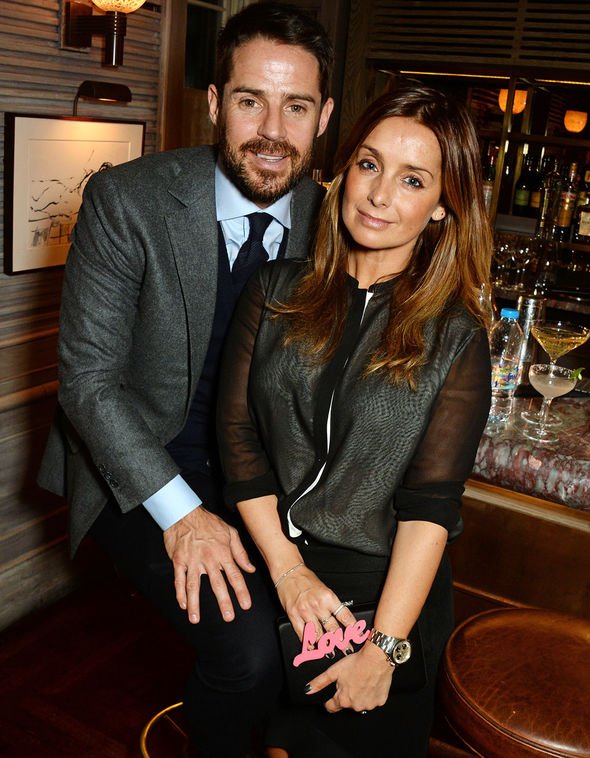 “Lockdown is not helping me in the dating world.”

She also told You Magazine last year that “no one” was calling her and asking her out.

Louise admitted: “I’ve been single for a year and a half now and no one is ringing me up asking me for a date.

“That’s all I’m saying. But who knows?

“At the moment, I just don’t know if that’s ever going to happen.”

In spite of her ex’s relationship status, the star previously revealed her sons will never stop wishing that she and Jamie will reunite and give their romance another chance.

Before Charley’s birthday, the pop star told GoodtoKnow magazine: “My eldest is 15 and super-protective over me.

“But he knows he can talk about anything and doesn’t need to be embarrassed, I’m so open.”

Louise then admitted: “It was actually a big moment as he’d always been quite vocal that I’d never go on a date.

“They always hope their mum and dad will work things out.”