The Stretch singer, 44, took to Instagram to share news of her permanent move with her 631,000 flowers. In a clip, she could be seen lying down, telling fans: “Hey, so, I decided to get a tattoo today.” Louise Redknapp then panned the camera around to show the tattoo artist preparing to do her ink. It appeared she had decided to get a tattoo on her lower arm as she lay with it outstretched and ready.

However, she kept coy about the nature of the tattoo and the placement, sharing no more details as of yet.

Elsewhere, the popstar, who finalised her divorce from her ex-husband Jamie Redknapp, 45, at the end of 2017, recently opened up about her love life.

Louise Redknapp spoke about single life, saying: “I’ve been single for a year and a half now and no one is ringing me up asking me for a date.

“That’s all I’m saying,” she told You Magazine. “But who knows? At the moment, I just don’t know if that’s ever going to happen.

“What I will say is, if it happens, I’m going to be honest and open and embrace it,” she added. But my kids get the last say.”

Louise and Jamie have two sons, Charley, 14, and Beau, 10, who they co-parent since their split. 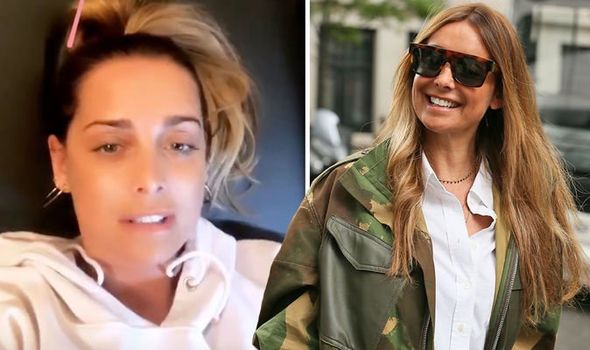 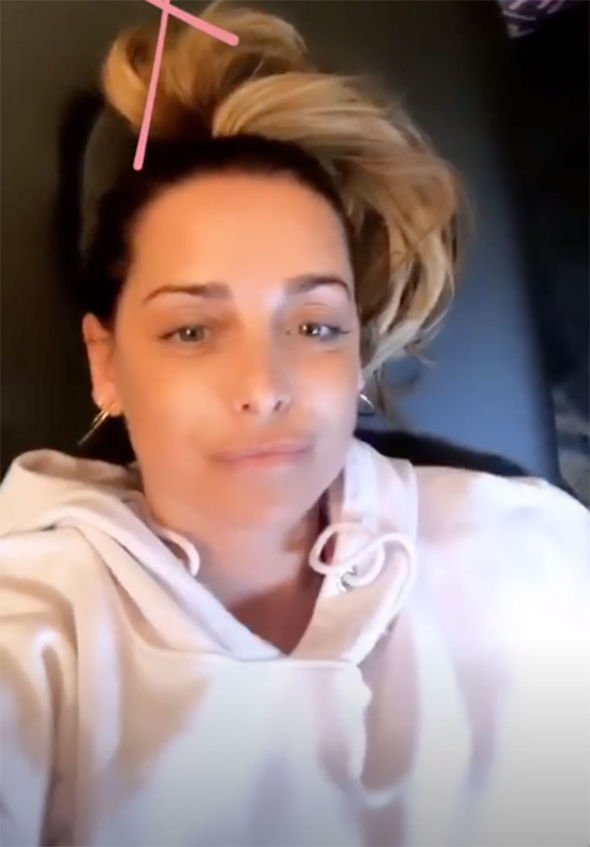 She recently spoke out about how their children are coping with the divorce, telling The Guardian: “Yes, of course, it’s hard for the boys.”

Following football pundit Jamie being spotted out and about with model Lizzie Bowden, 34, she said: “I tell them, ‘Dad is a single man and he’s doing nothing wrong.”

On the subject of moving on with her own love life, Louise told the publication: “It’s really hard for women. I’m beginning to think I’m never going to meet anyone.

“I’ve not been out for a meal, just me and a guy in a restaurant, in two years. That makes me sound really sad doesn’t it?” 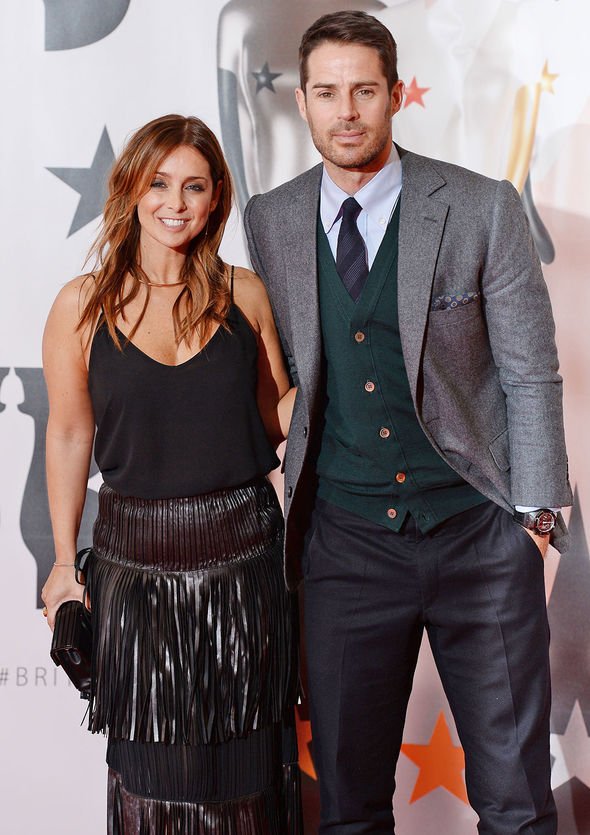 After Jamie and model Lizzie were snapped on a night out together, the former Eternal star admitted: “It’s kinda weird! And then I start looking at them thinking, ‘Do they look like me?’

When it comes to her own dating life, Louise told You Magazine her “reserved” nature meant she finds it difficult to “flirt”.

Asked about the possibility of finding live through dating apps, she said; “No way am I ever going anywhere near that. Could you imagine?

“My two younger brothers are on Tinder and they have a horrific time! They get blown out, they don’t get replies. I don’t know, I haven’t crossed that bridge yet.”