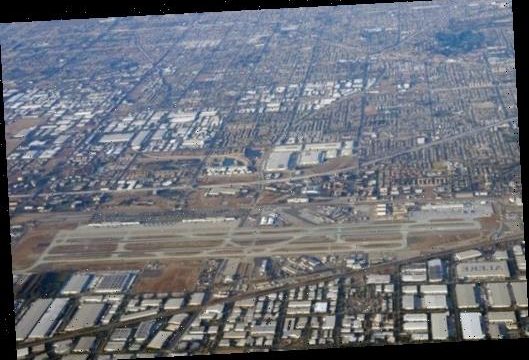 Los Angeles County has sun, beaches, the glamour of Hollywood, and all the joys of urban living in an area that’s one of the crossroads of the world.

It’s also, according to the Federal Emergency Management Agency, the most dangerous area in the US.

FEMA calculated the risk for every county in America for 18 types of natural disasters, including  earthquakes, hurricanes, tornadoes, floods, volcanoes and even tsunamis. The pandemic was not counted, but Los Angeles has been called “ground zero” for the coronavirus.

Of the more than 3,000 counties surveyed, FEMA found Los Angeles County has the highest ranking in the National Risk Index.

The way FEMA calculates the index spotlights places long known as danger spots, like Los Angeles, but some other places highlighted run counter to what most people would think. For instance, eastern cities such as New York and Philadelphia rank far higher on the risk for tornadoes than tornado alley stalwarts Oklahoma and Kansas.

And the county with the biggest coastal flood risk is one in Washington state that’s not on the ocean, although its river is tidal.

The calculations are made in an index determining how often disasters strike, how many people, and how much property are in harm’s way, how vulnerable the population is socially, and how well an area can return to normal. That determines its risk, which evaluates how bad the resulting carnage would be.

Loudoun County, a Washington, D.C. outer suburb, has the lowest risk of any county, according to FEMA. Three other Washington suburban counties rank among the lowest risks for larger counties, along with suburban Boston, Long Island, suburban Detroit and Pittsburgh.