Lori Loughlin has begun her two-month prison sentence for her involvement in the college admissions scandal.

ET has learned that the 56-year-old actress surrendered herself to authorities at the Federal Correctional Institution in Dublin, California, on Friday. The federal prison is located approximately 40 miles east of San Francisco.

Loughlin’s prison sentence is beginning early, as a judge originally ordered her to report to prison on Nov. 19. She has also been ordered to pay a fine of $150,000 and complete 100 hours of community service once she is released

As ET previously reported, on Aug. 21, a judge accepted Loughlin’s plea deal, and the actress was sentenced to two months in prison, two years of supervised release, a fine of $150,000 and 100 hours of community service.

Loughlin’s sentencing came just a few hours after her husband, Mossimo Giannulli, was sentenced to five months in prison, two years of supervised release, a fine of $250,000 and 250 hours of community service for his involvement in the scandal.

Ahead of Loughlin’s sentencing, federal prosecutors asked for the judge to sentence her to two months in prison, a $150,000 fine and 100 hours of community service. Loughlin agreed to these terms in her plea deal when she officially plead guilty in May. The Fuller House actress plead guilty to one count of conspiracy to commit wire and mail fraud.

Loughlin and Giannulli paid $500,000 in bribes to get their daughters, 21-year-old Isabella and 20-year-old Olivia Jade, admitted to the University of Southern California as recruits for the crew team, though neither of them had ever participated in the sport. They initially pleaded not guilty to all charges leveled against them, claiming their payments were donations to the school and not bribes.

Last month, a source told ET that Loughlin was ready to get her sentencing over with.

“This has been a long road, and waiting for their sentencing has been painfully stressful,” the source said. “She is exhausted and is ready to get past this point. She’s spending time with her family and trying her very best not to think about what lies ahead, because she realizes at this point it’s out of her hands.”

“Her focus is to spend as much quality time with her daughters as possible as she knows she might not see them for a while,” the source added. “They don’t want to focus on the negative and are doing their very best to avoid spending the last days in fear of what’s to come.”

However, after Loughlin agreed to plead guilty in May, a source told ET at the time that she was feeling “scared.”

“Just thinking about the reality of the situation is frightening for her,” the source said. “She is also terrified for her husband who will serve longer than she will.”

“She truly believes she was looking out for her children’s best interest and giving back to the school,” the source added. “Pleading guilty was never part of the plan. Lori sees herself as a good person, so coming to terms with the huge mistakes she’s made and the fact that she will do time, is crushing for her.”

Hear more in the video below.

Lori Loughlin Sentenced to 2 Months in Prison for Admissions Scandal 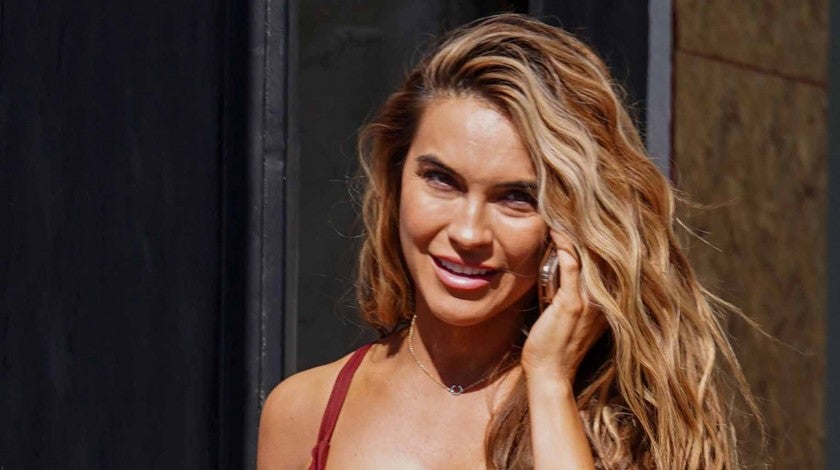