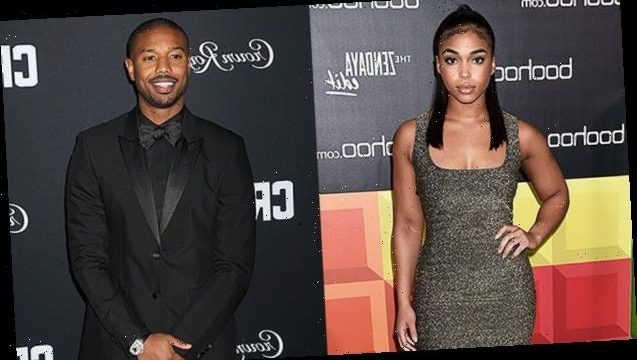 Fans are applauding Lori Harvey, after she was photographed landing in Atlanta with the ‘Sexiest Man Alive’: Michael B. Jordan. Meanwhile, Lori’s ex Future has a new girlfriend!

Lori Harvey, 23, had a surprise travel buddy when she touched down in her hometown of Atlanta one day before Thanksgiving: Michael B. Jordan, 33! The model, also known for being Steve Harvey‘s stepdaughter, was photographed with the Black Panther star (and recently crowned “Sexiest Man Alive”) as they disembarked from a Delta aircraft in her hometown on Nov. 24. 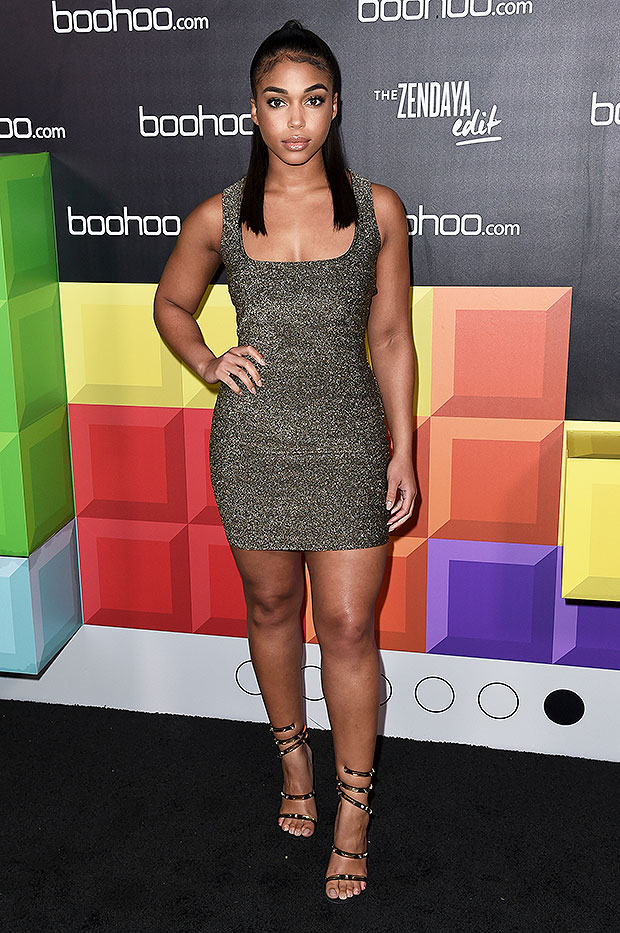 They even coordinated in matching sweatsuits of two slightly different shades of grey and medical-grade face masks, as you can see in these photos obtained by TMZ. Both touted carry-on luggage as Lori and Michael made their way down a flight of stairs attached to the airplane. It’s unclear what they’re up to in Lori’s hometown so close to a major family holiday, since they have not been romantically linked in the past. 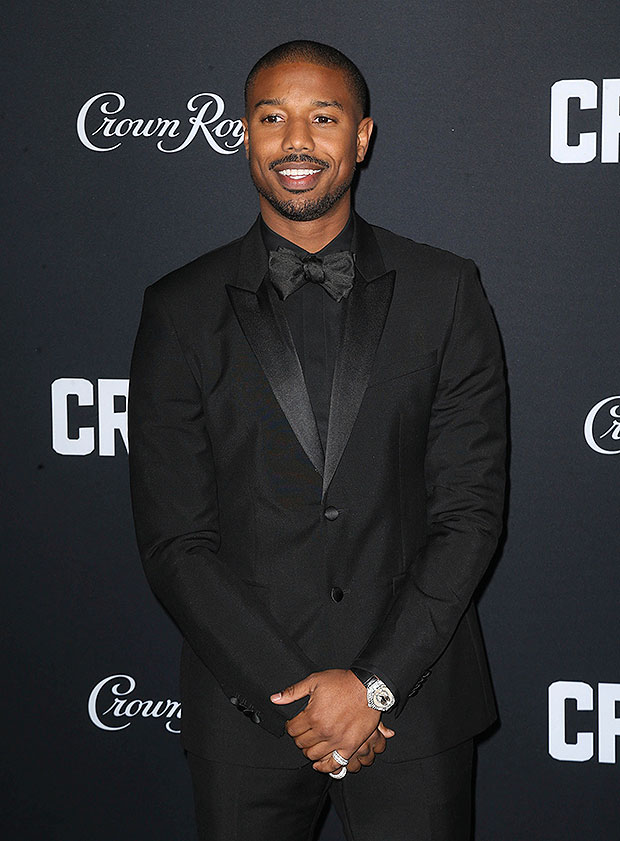 The mysteriousness of it all excited fans, especially since Lori and Future hinted at their breakup by unfollowing one another on Instagram in Aug. 2020. “They wanted to take some time to step back for a moment and take a break to reassess where things stood between them,” a source EXCLUSIVELY told HollywoodLife by October, revealing that Lori and Future were secretly dating again. However, it’s now clear that the two were officially over after rapper Dess Dior, 22, shared a steamy photo of Future snuggling her from behind on Nov. 22, which you can see below!

A post shared by The Shade Room Teens (@theshaderoomteens)

With Future no longer in the picture, the relationship status between Lori and Michael is unclear. Regardless, Twitter was brimming with congratulations — Michael had just been named PEOPLE’s “Sexiest Man Alive” of 2020 just a week before the sighting, after all. “Lori Harvey bagged Michael B Jordan?! Put her jersey in the rafters!,” Sylvia Obell tweeted, while another fan wrote, “Lori Harvey got Michael B Jordan? That a girl.”

Lori has become a legend over the past two years with her high-profile romances, starting with an engagement to Dutch soccer player Memphis Depay, 26. After the engagement ended, Lori seemingly moved on to Justin Combs, 26, in 2018, and after a brief romance with Trey Songz, 35, she went on to be romantically linked to Sean “Diddy” Combs, 51 — yes, as in her ex’s dad! Future eventually entered the picture after sparking dating rumors in Oct. 2019, and now here we are with a new plot twist in Lori’s love life that has been enthusiastically followed by fans.