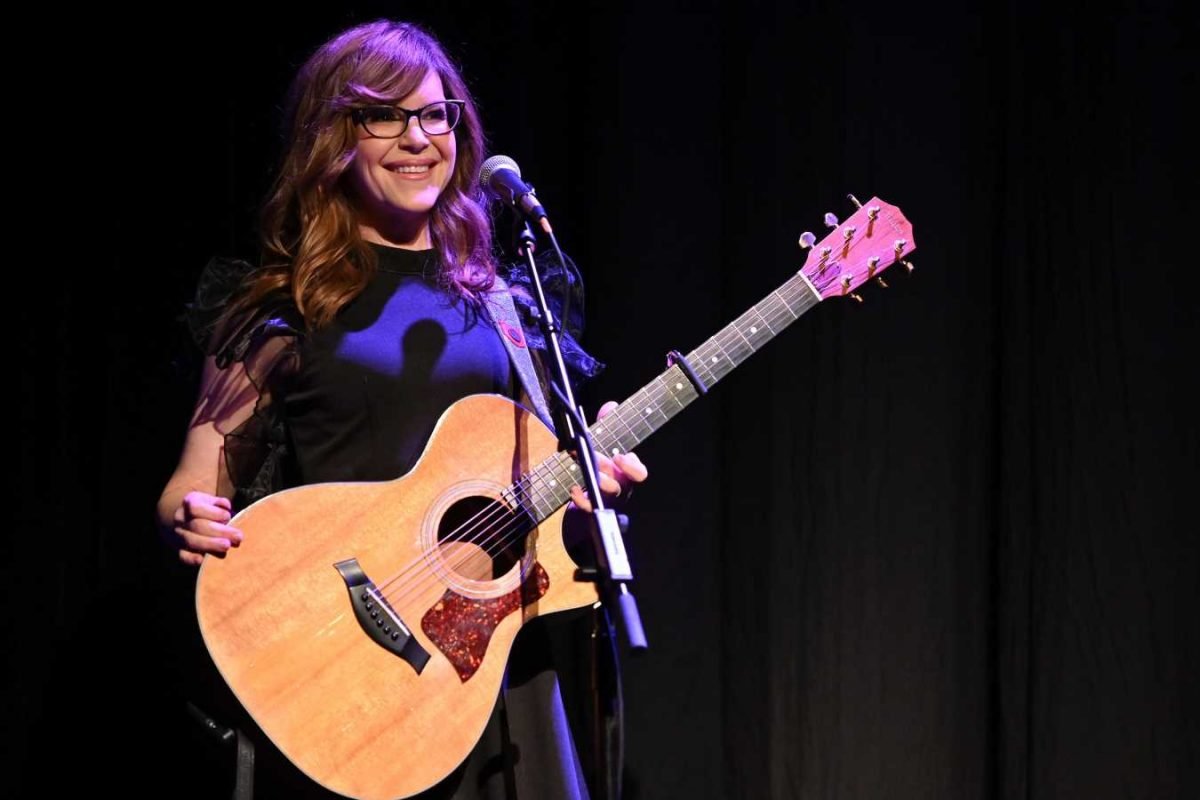 Tribeca Film Festival attendees got a big ’90s surprise after the 25th anniversary screening of “Reality Bites” on Saturday.

As the credits rolled, singer Lisa Loeb took the stage to sing her classic song “Stay,” which is featured on the film’s soundtrack.

Members of the audience began singing along to the well-known tune.

Following the song, cast members Winona Ryder, Ethan Hawke, Janeane Garofalo and Ben Stiller, who also directed the film, hit the stage to talk about the 1994 feature. Screenwriter Helen Childress was on the panel, along with producers Michael Shamberg and Stacey Sher.

“I just want to maybe apologize for the way the film fetishizes smoking,” Stiller told the audience. “It’s out of control the amount of close-ups of cigarettes and cigarettes going into mouths.”

The cast also thanked Ryder, saying the film would have never happened without her.

“I’m indebted. Winona believed in me. Winona got me this job,” Hawke said. “This job changed the trajectory of my career entirely … I’m just so grateful to you Winona.”

Ryder looked touched by the comments, but didn’t want to take all the credit.

“I feel like the lucky one,” she said. “I feel like it couldn’t have been made without every ingredient up here. I am so so grateful.”

At the end of the panel, Stiller thanked the audience and told them one of his favorite experiences from the film was this panel.

“It’s emotional for me, to hear the movie with an audience, to hear your reactions, to feel it together and to still be here 25 years later,” he said.