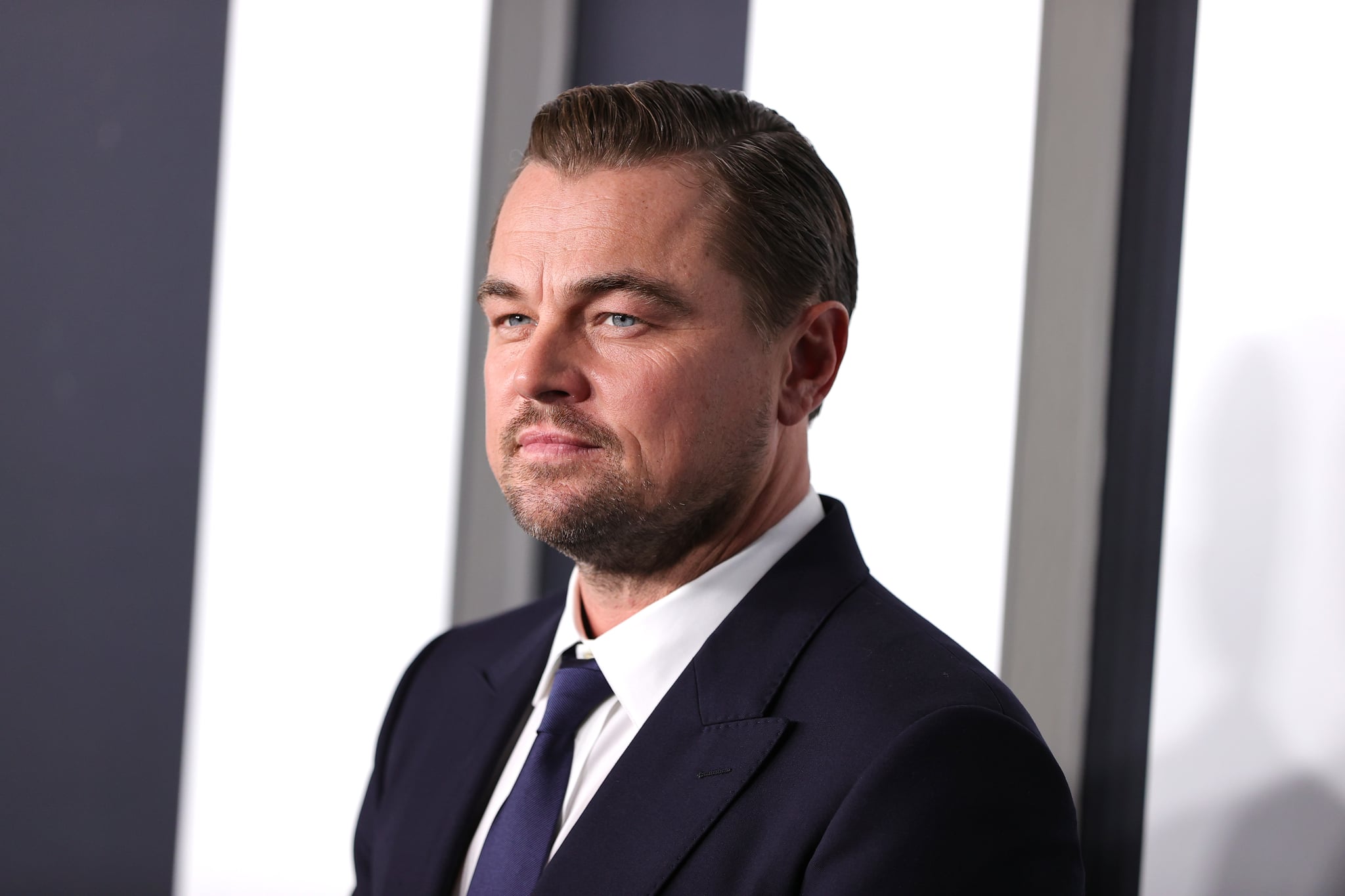 Leonardo DiCaprio’s skills from saving Rose in the Titanic transferred over into real life. While filming Don’t Look Up in Boston, the actor had to dive into a frozen lake to save his two rescue huskies. Leonardo and his Don’t Look Up costars recalled the incident during a roundtable with Entertainment Weekly. “[Living in California] I didn’t understand what you do at a frozen lake,” Leonardo said, although it’s clear he learned a thing or two after playing Jack in the Titanic.

“One of the dogs fell in,” Jennifer Lawrence explained. “And [Leonardo] jumped in the frozen lake to save the dog and as soon as he pushed the one dog out of the pond the other one jumped in.” Leonardo clarified, “The other one started licking the one that was drowning and then we all were in the frozen lake together.” Jennifer jokingly added, “And I’m sure you guys are all wondering, I was too, he immediately got naked in the car.” Leonardo can officially add frozen water rescuer to his résumé. But, all jokes aside, we’re happy everyone made it out OK!