Broadway veteran actor Lawrence Clayton, who made his stage debut in converted show Dreamgirls and starred in the 2015 revival of The Color Purple, has died aged 64. He is said to have passed away on 2 November after a two-year battle with glioblastoma, an aggressive type of cancer that can occur in the brain or spinal cord, in news that was confirmed by the Buchwald talent agency.

Described as a “walking masterclass”, Clayton had a successful career on stage for nearly 35 years.

His big break came after he was cast as part of the replacement cast for the hit Dreamgirls in 1981, taking over the role of Effie’s songwriting brother C.C. White. 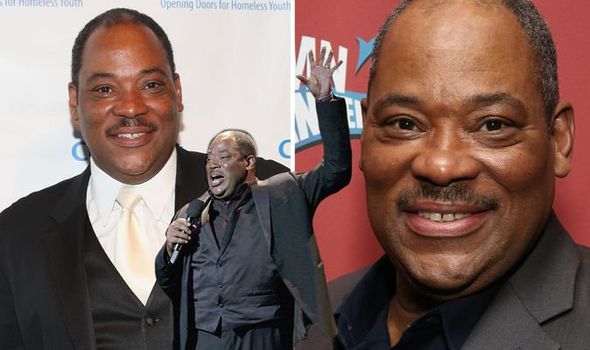 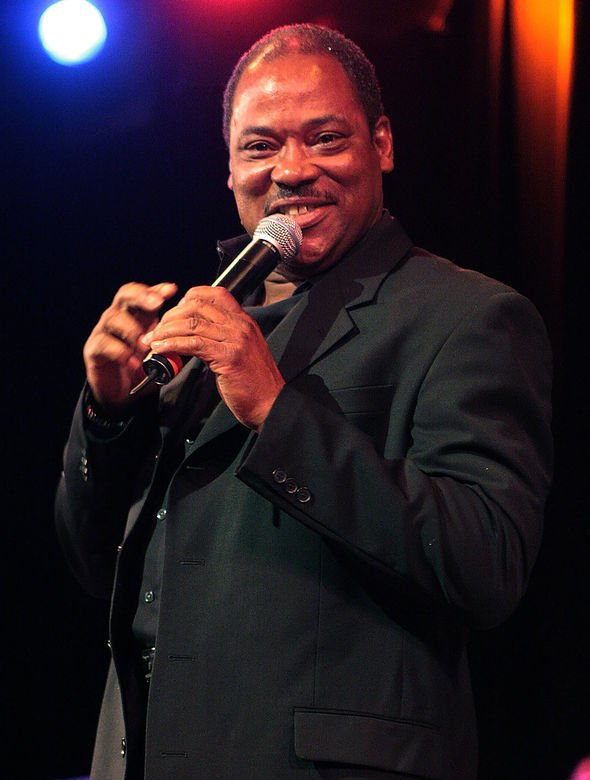 He also toured with critically-acclaimed shows including Les Misérables and Jesus Christ Superstar.

His most recent Broadway role was in the 2015 revival of The Color Purple.

Not only did he take the stage by storm, but he brought his acting talents to the small-screen too.

He made appearances in numerous TV series, including a turn as Pray Tell’s (Billy Porter) stepfather in a 2019 episode of the FX series Pose, and had guest spots on shows such as Elementary, Law & Order: Special Victims Unit, Homeland and The Big C. 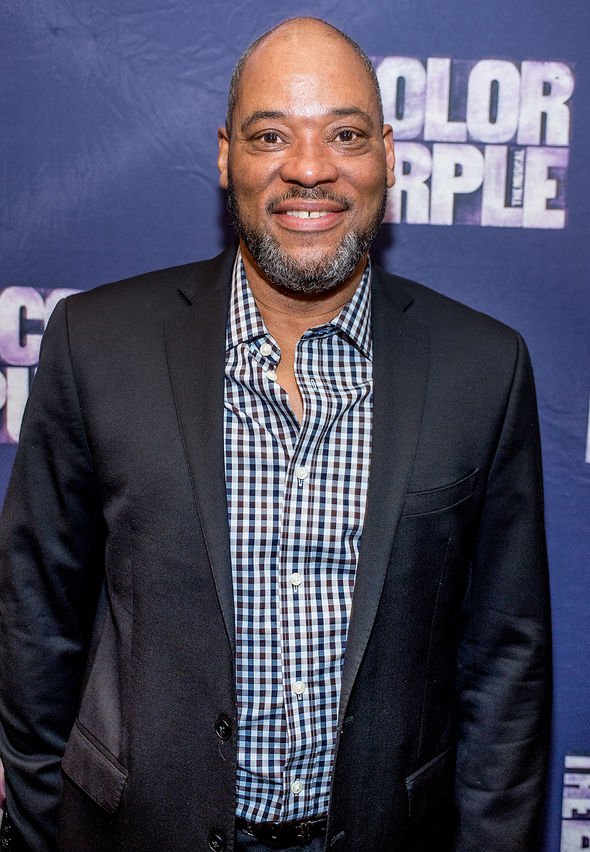 Following news of his passing, many took to social media to share their sadness and send condolences to his family.

Among his former co-workers paying tribute to Clayton was one of his Les Misérables tour co-stars, Benjamin Magnuson.

“We performed together when he was playing Jean Valjean on the National Tour of Les Miserables, and his generosity of spirit was palpable when we first met,” Magnuson wrote on Instagram.

“He was always humble and a great listener. Night after night, when I gave him back those candlesticks, the look of forgiveness and redemption always moved me. His eyes, his heart, his humour, his voice. What a talent. You shone, and you shone bright.”

Other fans of his talent also wanted to share their thoughts and flooded social platforms with their memories.

“I had the honour of working with Lawrence Clayton in a production of BIG RIVER. He was a glorious actor and singer. Another beautiful human being gone. RIP Lawrence. The Broadway Community will miss you so deeply,” one wrote.

Another added: “So sorry and thanks for sharing your talent @LawrenceClayton.”

“We will never forget Lawrence Clayton’s incredible performance in last year’s Shout Sister Shout! Lawrence, you will be deeply missed,” a Twitter account for a Seattle theatre commemorated.

“So sad to hear of the passing of Lawrence Clayton. It was a joy to direct him as Jean Valjean on the tour of Les Miserables over 10 years ago,” another penned.

“I will never forget first hearing his ‘Bring him home’ and wanting him for the role. A wonderful actor and a wonderful man. RIP.”

Clayton is survived by his wife Linda, and son Matthew.