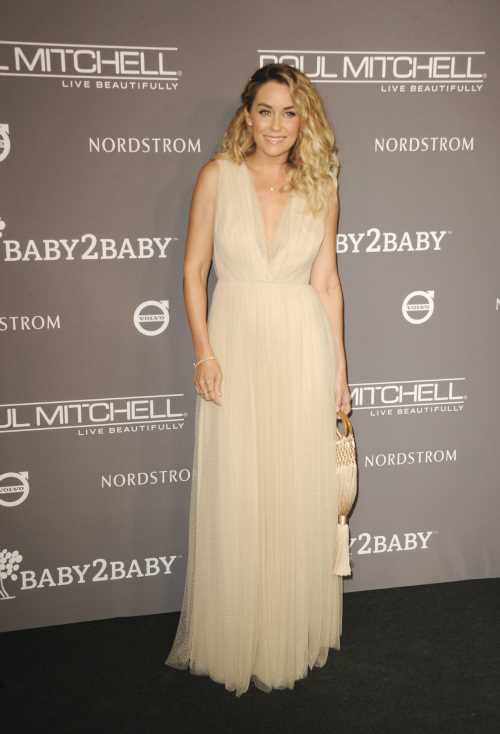 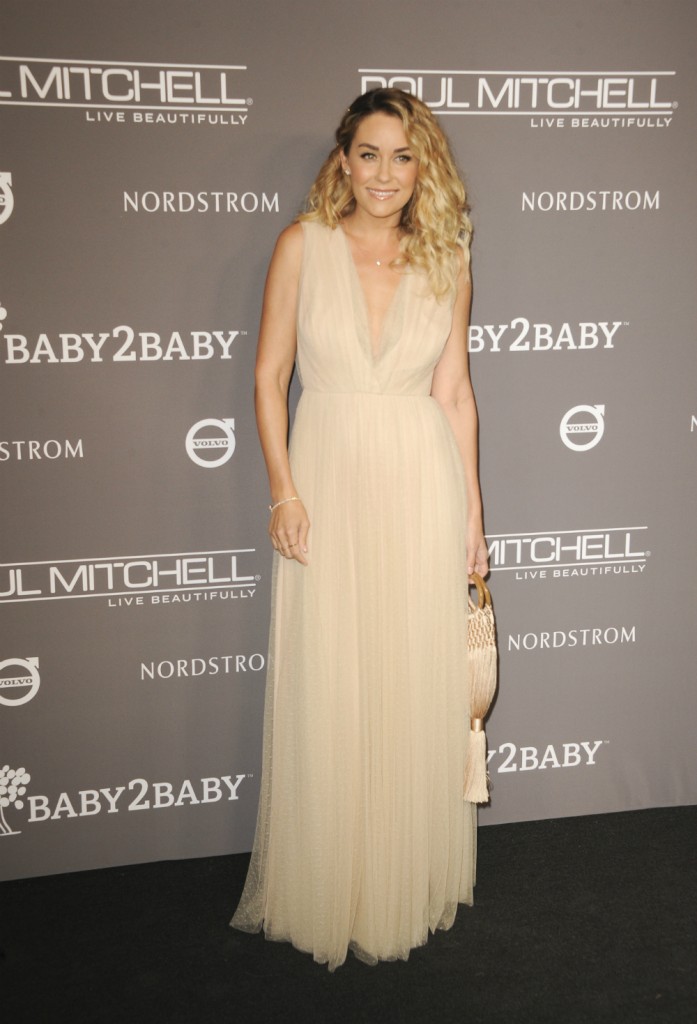 We discussed breastfeeding on the Hilary Duff post yesterday. I appreciate everyone who was willing to share their story, whether you loved it or didn’t. Lauren Conrad also addressed breastfeeding this week on her podcast Lauren Conrad: Asking for a Friend. Lauren announced she’s pregnant with her second child last month. During her podcast, she opened up about the challenges she had breastfeeding her first child, Liam. She had such a low milk supply that eventually, she just had to stop, something that made her feel like she was a bad mom.

The “most difficult part of becoming a new mother,” according to Lauren Conrad? Breastfeeding.

During Wednesday’s inaugural episode of her podcast Lauren Conrad: Asking for a Friend — which featured author Leslie Bruce, who wrote You Are a F—ing Awesome Mom — the lifestyle guru and former reality star opened up about the pressure she felt to fit the mold of a mom who experienced nursing as “the most natural, beautiful thing in the world” after welcoming her son Liam James, now 22 months.

“I felt like I was failing at something that should come really naturally and it was really difficult for me,” said Conrad, 33, admitting she “felt ashamed” and “like a bad mom” because she couldn’t produce enough milk for her son after he was about 4 months old, even after trying a myriad of would-be remedies like lactation cookies, teas and pills.

Conrad recalled having a “really sad half-full frozen bag of breast milk” in her freezer that, even though she couldn’t use it, she couldn’t bring herself to toss it in the trash because she had such a low milk supply.

“It had a tiny little martini glass drawn on it because it was from the one time I had a martini and I couldn’t give it to him,” she said. “So it just sat there next to the Popsicles, mocking me. Besides that, I had nothing, and I couldn’t keep up with [Liam’s need].”

I have three close friends who were unable to produce enough milk to breastfeed. It was torture for them from the aggravation of not sating their baby to the anguishing decision to stop and the guilt that followed. It broke my heart to see what they were going through. Each one echoed Lauren’s comments about feeling like a bad mom or a failure. It’s such a deeply personal experience and sometimes words aren’t enough to alleviate these complex emotions. If anyone here is currently going through this, my heart goes out to you. I can tell you that two of the friends I mentioned went on to nurse their second children for a year with no problem – and one of them had twins the second time around. So I hope Lauren finds peace with this second child, whether it’s nursing or knowing that she’s still a terrific mom regardless of how her baby is fed.

The martini milk in the freezer struck a chord with me, like a little tainted hair shirt in a baggie. Like Kaiser, I am in awe of Lauren’s accomplishments as a businesswoman and on a personal note, I love her fashion line. It baffles me to think someone as successful as her would beat herself up in this way. Second babies can be entirely different experiences than the first. I hope Lauren chucks that martini milk baggy immediately and revels in everything she’s doing right.

Got exactly want I wanted for Christmas ?? This sweet little boy loved every minute of it! ?: @jessiburrone

Got exactly want I wanted for Christmas ?? This sweet little boy loved every minute of it! ?: @jessiburrone

So lucky to have these two as my Valentines ?? ?: @jessiburrone

So lucky to have these two as my Valentines ?? ?: @jessiburrone

He still hasn’t grasped the concept of an Easter egg hunt, but he did let me put a bow tie and bunny ears on him so we will call it a success ?

He still hasn’t grasped the concept of an Easter egg hunt, but he did let me put a bow tie and bunny ears on him so we will call it a success ?