Former Coronation Street star Kym Marsh, 44, has addressed Lucy Fallon’s reported break-up from her boyfriend Tom Leech and shared her concerns for the pair. The actress, who worked with Lucy in Corrie until she left the ITV soap last year, said she “hopes” the couple are “okay”.

Kym explained: “Lucy Fallon and her long-term boyfriend Tom Leech have reportedly broken up after four years together.

“I love Lucy to absolute pieces.”

The mum-of-three went on to say the former Bethany Platt actress is close to her heart because she “reminds her of her own daughter”.

She continued: “She’s a gorgeous girl, who really reminds me of my own daughter. 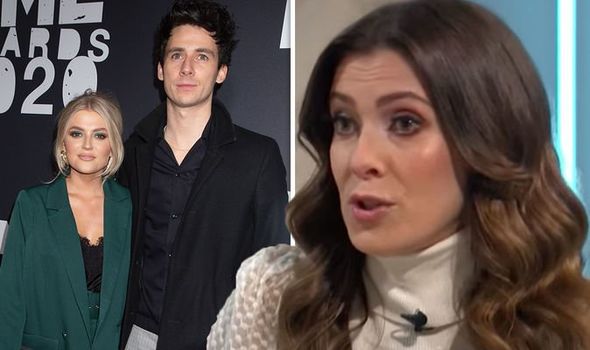 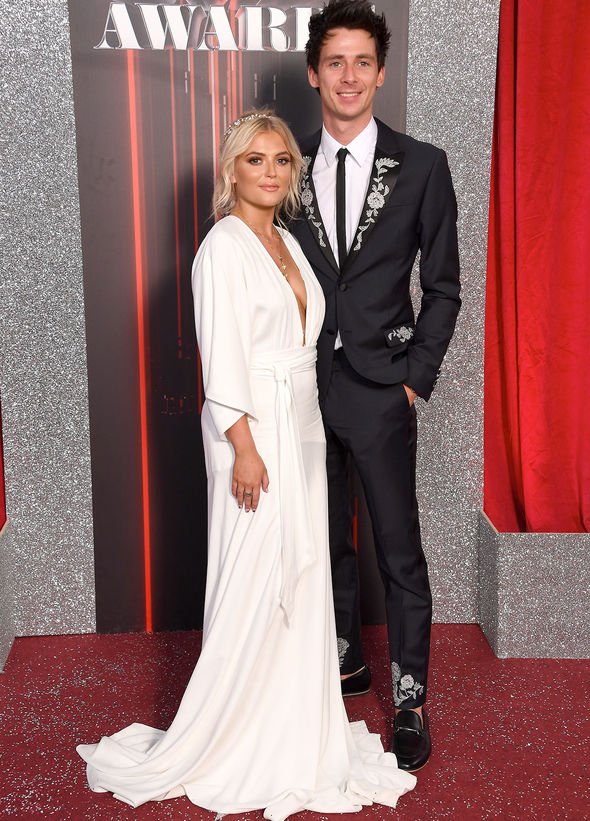 “It’s a shame when things like this happen, and I do hope that they’re okay because I like them both,” Kym divulged in her column for this week’s OK! Magazine.

Kym then went on to discuss how some other couples are ending their relationships “by text”.

She added: “I saw a statistic that one in four Brits have never been dumped face to face, and 30 per cent of relationships now end by text.

“It doesn’t surprise me, too much is done over the phone these days. 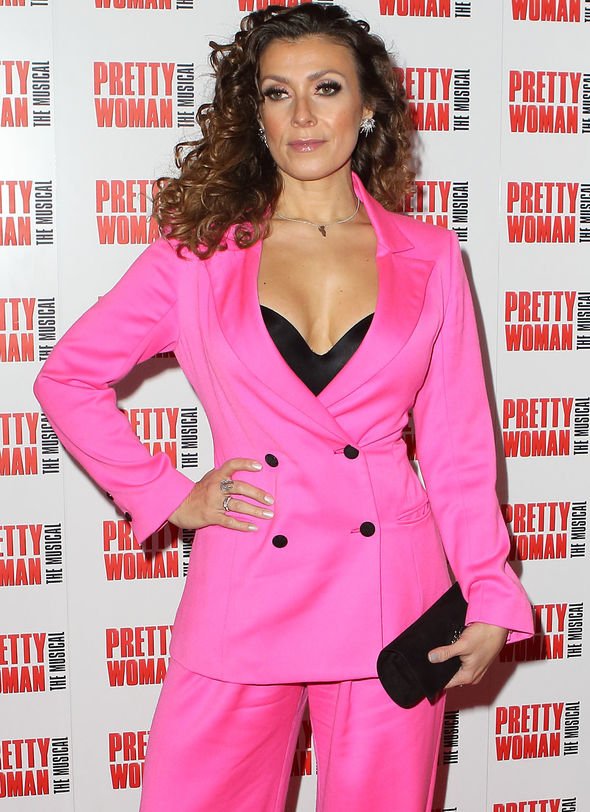 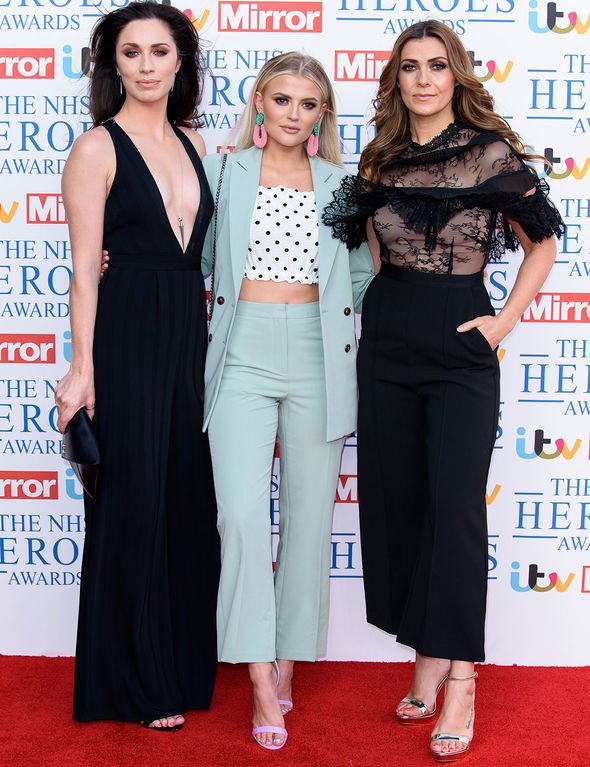 “I think dumping somebody over text isn’t very nice. It’s a bit rotten if you’ve been together for a while,” Kym argued.

A source claimed to The Sun: “She and Tom have called it quits and are no longer together.

“They spent lockdown together but it gave them time to evaluate what they want.

“They decided taking time apart was the best idea and they have gone their separate ways.”

Express.co.uk previously contacted a representative for Lucy about her reported split.

Elsewhere, Kym shared her own relationship revelation while hosting The One Show.

She admitted her boyfriend Scott Ratcliff, 31, transformed her brunette locks during the coronavirus lockdown, but unfortunately not for the better.

Kym got onto the subject while quizzing iconic model Twiggy about whether she has visited the hair salon yet since they reopened during the easing of lockdown restrictions.

Twiggy explained: “I’m a little bit wary still and I probably wouldn’t go for a haircut but what I really miss is having my highlights done.

“So I’ve got darker roots at the moment and a blonde end.”

Kym then warned Twiggy: “Just don’t do what I did and get your partner to dye it because I ended up with what looked like a black wig.”