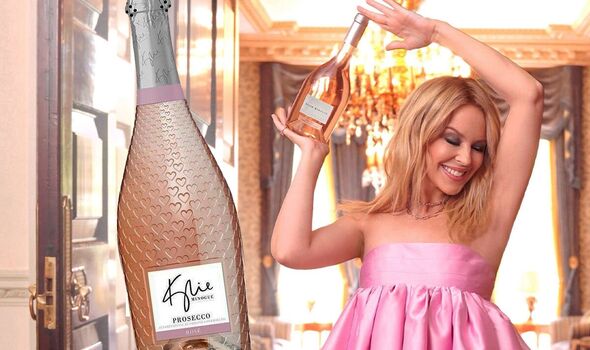 The star’s sales of her popular wines boosted profits in the UK ad her rose prosecco is a best seller. According to sales data, every 1.5 seconds someone drinks one of her wines.

The princess of pop made almost £1.4million via her London-based firm Darenote, which is now worth £8.1million.

Her drinks have flown off the shelves and sold more than seven million bottles around the world. Last year it was reported Kylie’s prosecco alone had made £7.7million in sales.

The star, 54, who is worth £50million, quit Britain to return to her native Australia more than a year ago but she set up a deal with London winemakers Benchmark Drinks, which also sells a Gary Barlow and Gordon Ramsay range of wines.

Benchmark boss Paul Schaafsma said: “In my 25 years in the wine industry, I have never experienced such an overwhelming response to a brand in its first two years.”

Kylie has also made money on deals with Specsavers, a number of fragrances, a homeware and bedding range and a lingerie line called Love Kylie.