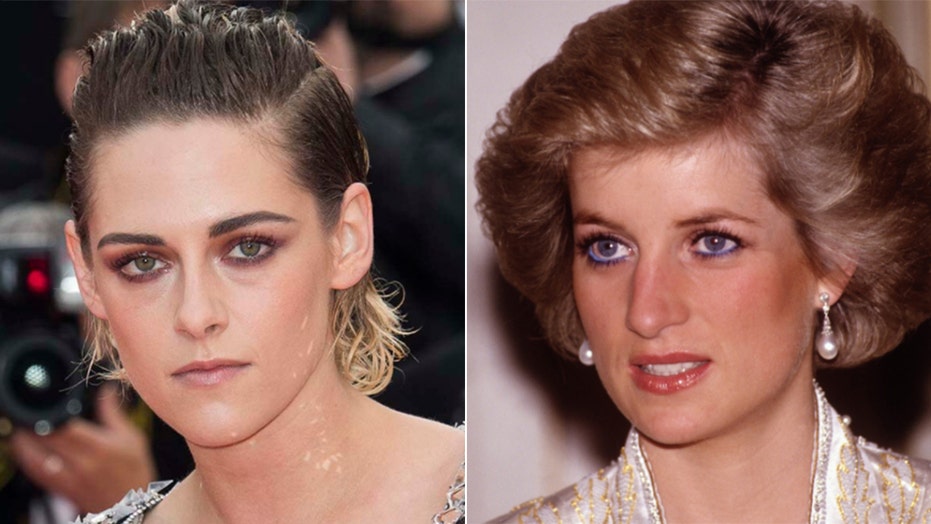 Kristen Stewart has said she has never felt “taller” in a role than when she played Princess Diana in Pablo Larrain’s “Spencer.”

Speaking at a Venice Film Festival press conference on Friday, hours before the movie’s world premiere, Stewart said, “I took more pleasure in my physicality making this movie than I have on anything. I felt more free and alive and able to move — and taller, even.”

Stewart’s portrayal as Diana stands to impress critics of the actor, whose casting as the former royal last year shocked the industry. In addition to a convincing posh British accent, Stewart carefully embodies Diana’s mannerisms and demeanor throughout the film, while also putting her own spin on the princess in some of the more phantasmagoric scenes in “Jackie” director Larrain’s similarly pastel-hued movie.

Stewart said her curtsy “went out the window as soon as I stepped on set.” The production, she said, had royal advisers on hand to educate the cast and crew on all the “things you couldn’t know as an outsider.”

“Once I learned the curtsy and learned we’re not supposed to go in the kitchen ourselves and steal food, all those details, I don’t really remember them,” said Stewart. “But there was always someone to make sure we weren’t going out of line and staying authentic.”

The actor, who attended the press conference with Larrain, spoke passionately about the late princess, who died in a Paris car crash in 1997. “I look at her, the pictures and fleeting video clips, and I feel the ground shakes and you don’t know what’s going to happen,” said Stewart, noting that Diana “sticks out as a sparkly house on fire.”

“I think it’s just something she was born with,” said Stewart in response to a question about Diana’s enduring legacy as the ‘People’s Princess.’

“There are some people endowed with an undeniable, penetrating energy. The really sad thing about her is that as normal and casual and disarming in her air [as she is], immediately she also felt so isolated and lonely. She made everyone else feel accompanied and bolstered by this light and all she wanted was to have it back.” 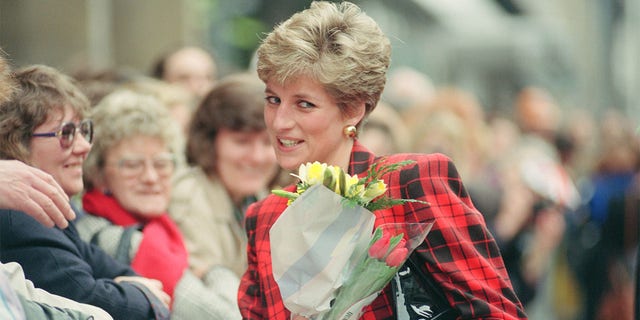 Princess Diana passed away in 1997 from injuries she sustained in a Paris car crash. She was 36.
(Photo by Andy Stenning/Mirrorpix/Getty Images)

In response to a question about Diana’s legendary style, Stewart said that, ultimately, it “didn’t really matter what she was wearing. She was someone who used clothes as armor but was so constantly available and visible. She couldn’t hide, she wore her heart on her sleeve and that, to me, is the coolest thing she did.”

Larrain said he simply “wanted to make a movie my mother would like.”

“I also wanted to make a movie that could somehow relate to what I think someone like my mother sees in Diana. Diana of course was a very famous, beautiful icon on many levels but she was a mother. And more importantly, she was someone who created something incredibly beautiful [with] the level of empathy she had,” said the director. 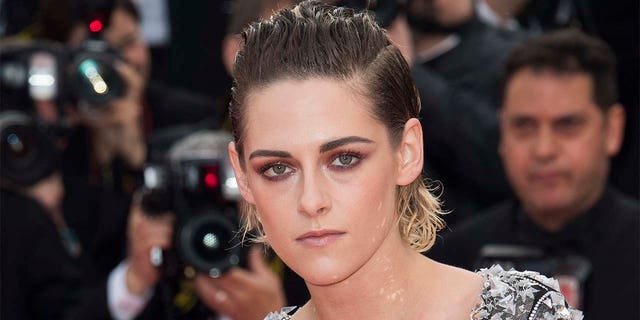 Kristen Stewart spoke out at the Venice Film Festival.
(AP)

“The more I looked into her, I realized that she carried an enormous amount of mystery and that combined with her magnetism creates perfect elements for a movie.”

Both Larrain and Stewart spoke at length about the princess’s unknowability, and how despite the extreme media attention she received, it was impossible to know the real person.

“Everyone feels like they know her. That’s what’s beautiful about her, that she’s accessible,” said Stewart. “You feel like you’re friends with her, like she was your mother. But ironically she was the most unknowable person… In the imagining of these three days we wanted that to really come to a head.”

The pair also expanded on a dance sequence in the movie towards the end, which features Diana dancing alone in various scenes across the movie. A bit of the montage was shot every day as they filmed different scenes, and eventually pieced together.

“It was about inhabiting the space and taking your whole impression of her and everything you’ve learned inside and outside the script, and just shoving it into one moment,” explained Stewart of the montage.

“If I were to try and do my perfect Diana impression you would start to lose the life that was so overwhelming in her personality.”