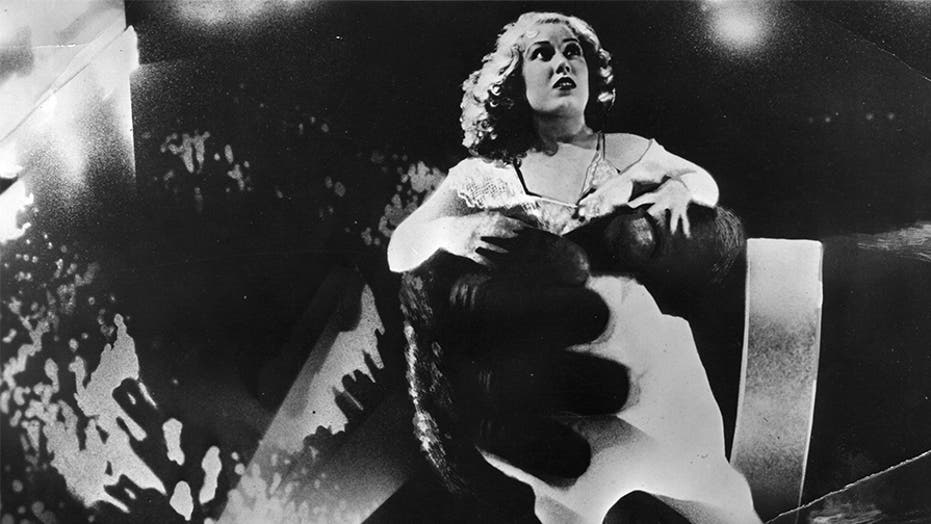 Whenever Victoria Riskin looks up at the Empire State Building, she can’t help but think about her mother.

Fay Wray, who appeared in over 100 films, but is still best remembered as the blonde beauty held by the eight-foot-hand of a beast atop on that very same building in 1933’s “King Kong,” passed away in 2004 at age 96.

Riskin, 73, is revisiting her past in a book she published earlier this year titled “Fay Wray and Robert Riskin: A Hollywood Memoir,” which chronicles the love story of her parents. The psychologist who turned to writing and producing for television told Fox News Wray was aware the silver screen’s most famous gorilla always had a hold on her. 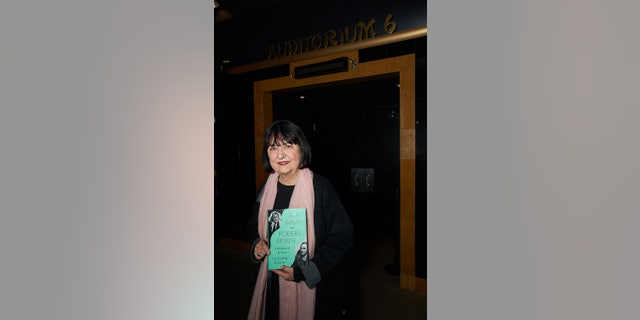 “I think there was a time when she wished people remembered some of the other hundreds of films that she starred in,” Riskin explained. “But then overall, she recognized that ‘King Kong’ was a classic and still very admired for its breakthrough technology and what it was able to accomplish as a film in those early days. She began to feel as though she made friends with the film, metaphorically speaking. She used to say to people, ‘Every time I walk by the Empire State Building, I look up and say a little prayer because a friend of mine died up there.’” 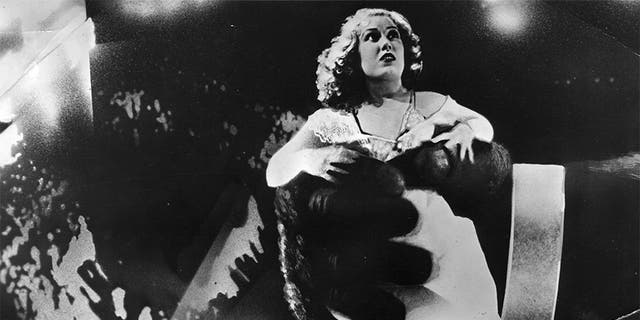 American actress Fay Wray in the clutches of King Kong, in a scene from the old Hollywood movie "King Kong" directed by Merian C Cooper and Ernest B Schoedsack for RKO.
(Photo by Hulton Archive/Getty Images)

“… She even wrote a letter to Kong,” Riskin continued. “It says, ‘I don’t know where you are. I’m sure you’re up at Skull Island, but I don’t have a zip code for you and want you to know what an influence you were in my life. I hope I was a positive influence in your life.’ She knew her collaboration with Kong led to many wonderful opportunities.”

Wray’s own life is also made for the movies. While she was born in Canada, her parents, members of the Church of Jesus Christ of Latter-day Saints, ultimately moved to Arizona and then Utah where the family endured “grim and grinding poverty,” the Associated Press reported. Wray’s father, Jerry Wray, later left town for work and never came back. But Wray’s luck changed when her sister’s boyfriend, a photographer, took her to Los Angeles in hopes of finding work. At age 15, she scored a contract with Hal Roach Studios and then Universal Studios. 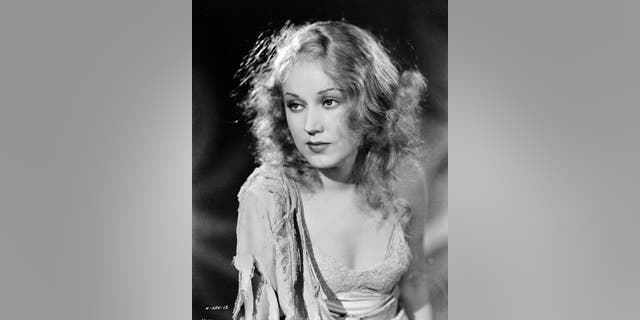 Promotional still of Canadian film star Fay Wray in a publicity shot for the film "King Kong" in which she plays the object of the giant ape’s affections, directed by Merian C Cooper and Ernest B Schoedsack, 1933.
(Photo via John Kobal Foundation/Getty Images)

For two decades, Wray hardly stopped working and became the family breadwinner. Between 1928 to 1934, she appeared in 46 movies with stars such as Gary Cooper, Spencer Tracy and William Powell — just to name a few. She married successful screenwriter John Monk Saunders in 1928, but he was an alcoholic who eventually left Wray all but broke. The couple called it quits in 1939. A year later, Saunders took his life at age 42.

“He was her first love,” said Riskin. “He was handsome. He was brilliant. He was charismatic. But she was naive. She didn’t understand the alcohol problem. And that alcohol problem became bigger because they tried to treat it with other drugs that he became addicted to. It was a nightmare for both of them. He was also a womanizer and my mother had to deal with that … Later in life, she wondered what she could have done differently to help him heal. But she was never resentful towards him or angry … But it was quite tragic. He realized he had destroyed his own life.” 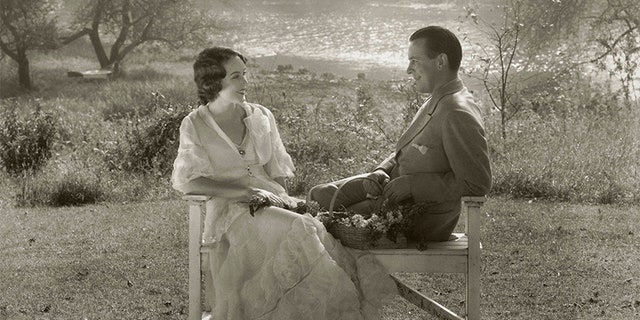 Actress Fay Wray sitting with her husband, the writer, John Monk Saunders, on a wooden bench in an outdoor setting near a lake.
(Photo by Edward Steichen/Condé Nast via Getty Images)

In 1942, Wray found love again with Riskin’s father, writer/producer Robert Riskin. Before meeting the screen siren, Robert was frequently seen with Hollywood’s hottest stars at local nightclubs and even turned down Carole Lombard’s marriage proposal. But when Wray proposed, the couple quickly tied the knot and she gave up her acting career to raise three children.

“My father was not ready to settle down before he met my mother,” said Riskin. “But he really saw my mother differently. There was something special about her. And my mother, even though she was an actress, she had a genuine interest in people. She wanted to hear their stories and understand them. I think he found himself telling her things that he hadn’t shared with anyone. He was a private man in many ways. But he finally found someone he could just open up to. I think that’s what he was looking for all along.”

However, the couple was not destined for a Hollywood ending. Riskin suffered a stroke in 1950 at age 53 that left him partially paralyzed. But Wray marched on. Determined to provide for both her husband and children, Wray returned to Hollywood where she was welcomed with opened arms. 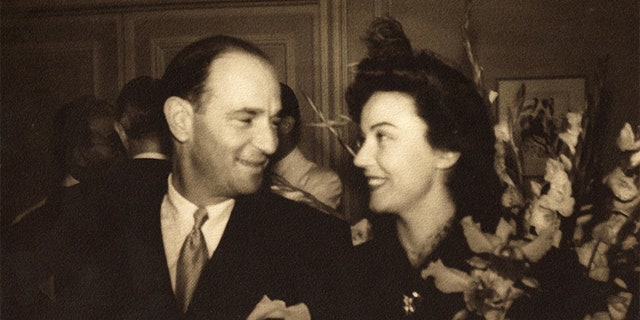 “I think she was grateful that she had a profession to go into,” Riskin explained. “There was such a feeling of family. People welcomed her back like she was a long lost relative who finally came home. People were very supportive of her. She was put to work immediately … And she was proud to do it. My father was well cared for.”

“I never remembered my mother saying, ‘Oh, poor me. My husband is sick and now I have to go back to work,’” she continued. “Never remembered a moment of that. She always had an attitude of ‘What needs to be done? How can I do it?’ I always thought of her as having a little bit of pioneer blood that she may have inherited from her family, who were a resilient bunch. She just went forging ahead. I don’t think it was easy though. I now realize she was pretty good at covering up for her children.” 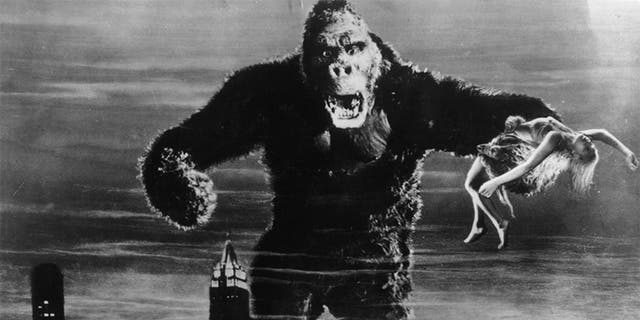 One of John Cerisoli’s models of the giant ape, poised above the New York skyline in a scene from the classic monster movie "King Kong." In one of his enormous hands is leading lady Fay Wray, the film’s heroine.
(Photo by Hulton Archive/Getty Images)

Riskin passed away in 1955 at age 58. Wray remarried in 1971 to Dr. Sanford Rothenberg. That union lasted until his death in 1991. Wray would go on to give Riskin the love letters she once exchanged with Robert and had since protected over the years. Riskin included some of those letters in her book.

“They were mostly from my father,” said Riskin. “And she kept them perfectly intact in this little leather pouch. They were over 100 pages. Sometimes it would be a quick note and another would be a 26-page letter. I couldn’t bring myself to read them initially because they were so warm and loving … I would have this sense of grief that my father had left too soon … But when I did read them, I just thought they were wonderful. He always expressed his affections for her and his excitement just to see her.” 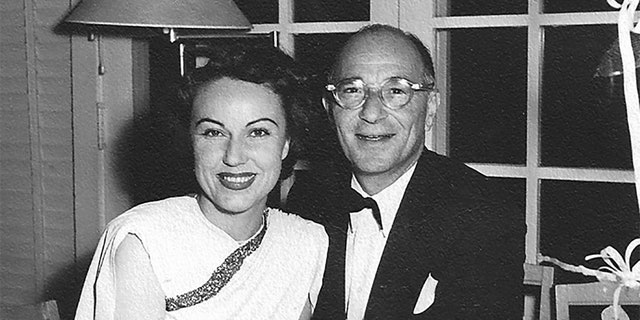 Fay Wray and Robert Riskin wrote love letters, which the actress kept until her death.
(Photo courtesy of Victoria Riskin)

Riskin admitted writing about her parents was a bittersweet experience. Still, she’s grateful for having the chance to better understand the mother who happily worked to give her children a better life, and the father who briefly cherished them both in his lifetime.

“It was a big loss and I tried to stay away from it,” Riskin reflected. “It was a bit too sad to think about it. Yes, there were moments of sadness, but it was mostly elation, especially to learn about the man I still called my father, the one my mother knew.” 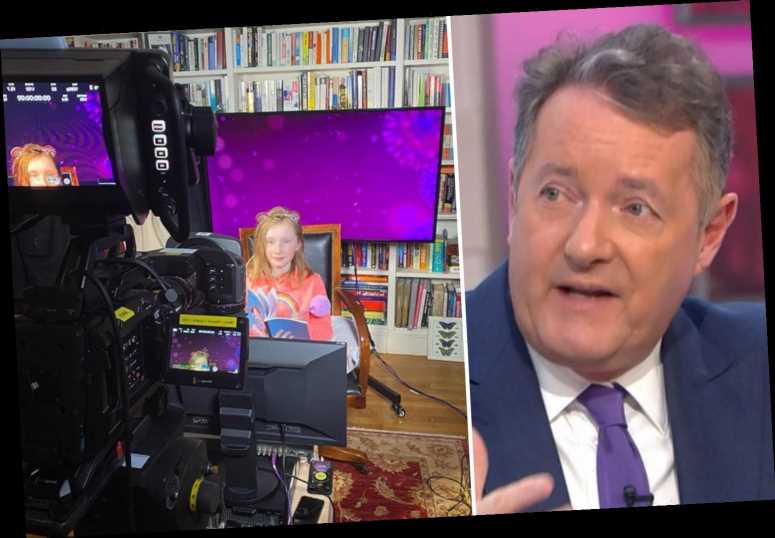 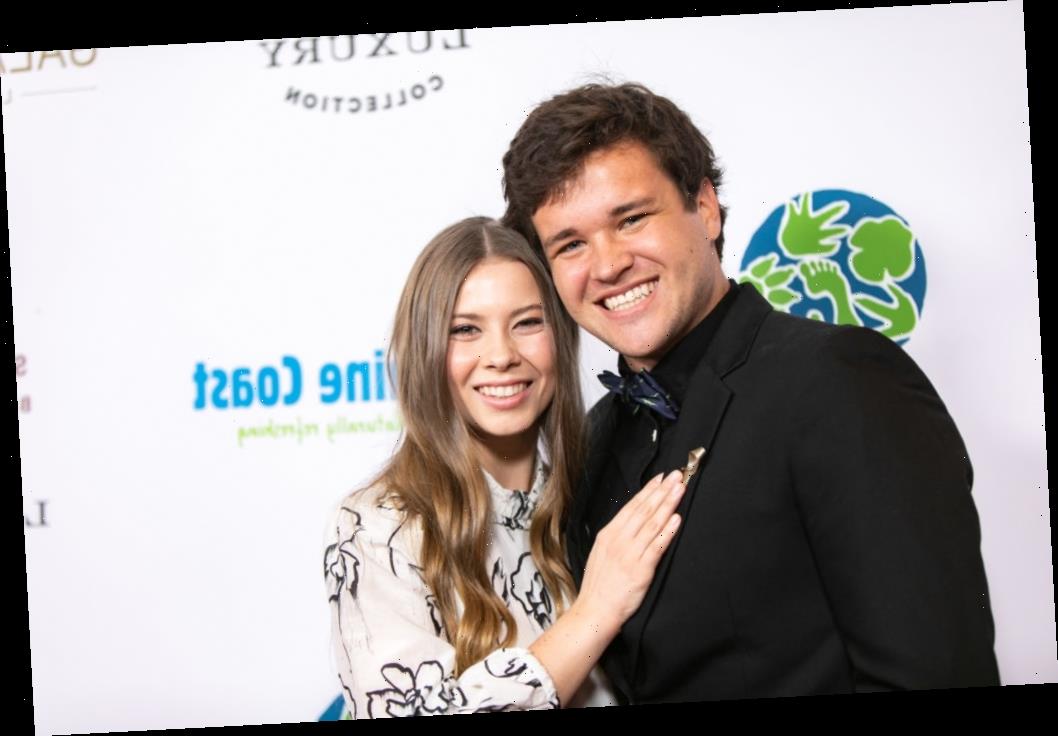 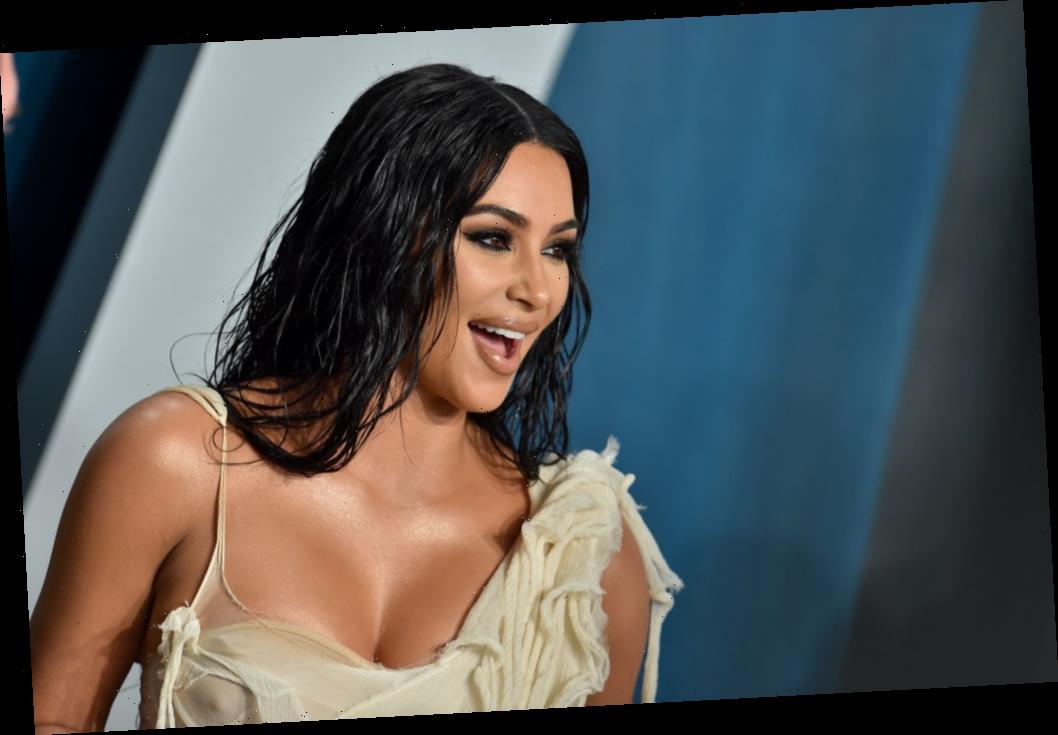