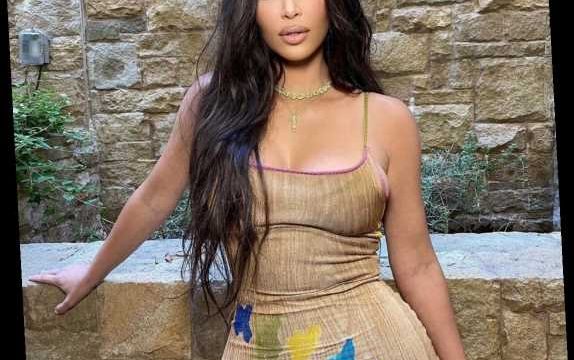 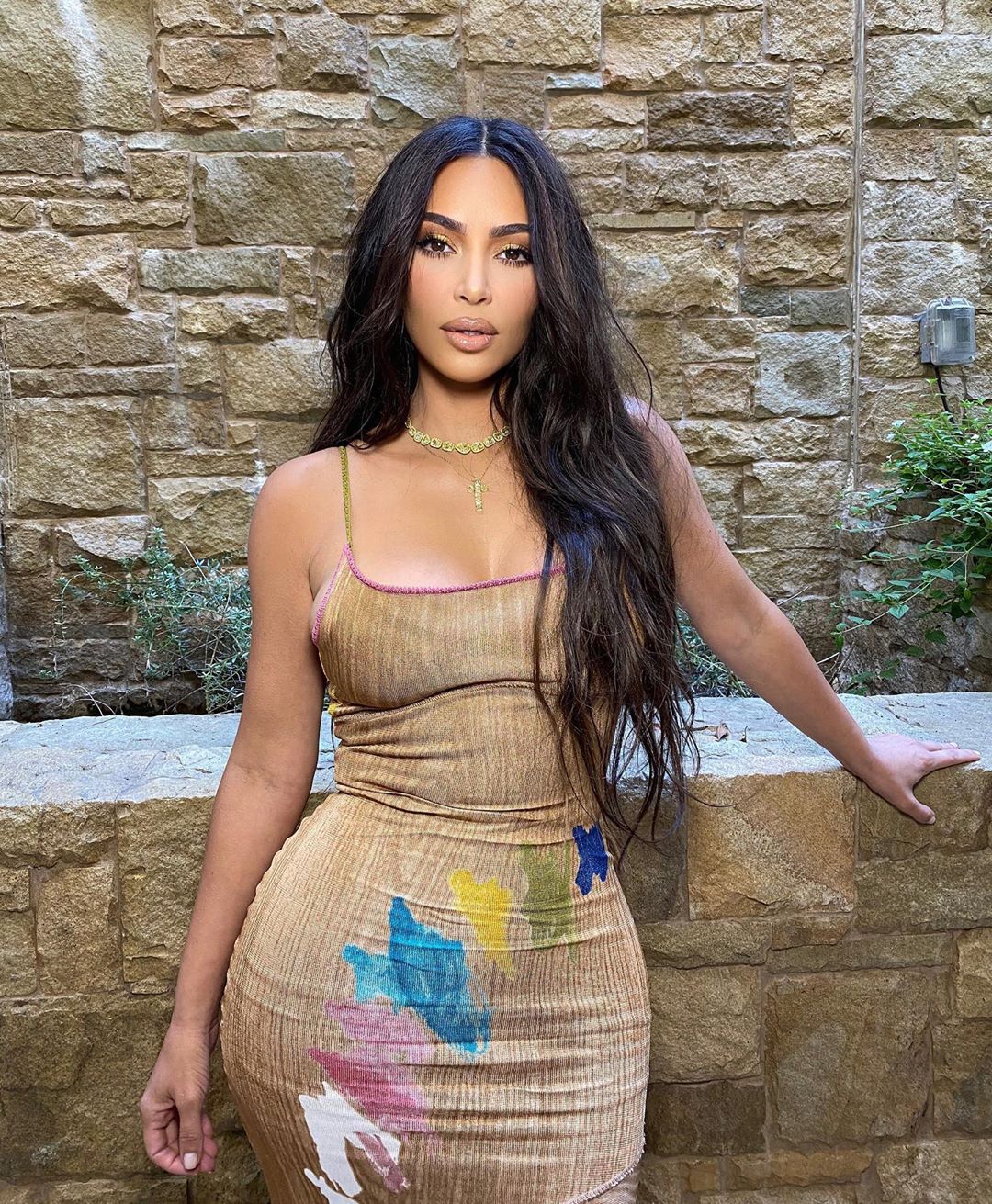 I’ll admit it, I’m slightly interested in Kim Kardashian’s SKIMS line. SKIMS used to be called “Kimono” but Kim changed the name after the outcry. SKIMS is probably one of Kim’s most successful businesses – people are always interested in shapewear in an assortment of colors, and Kim’s label is apparently selling well. So well that she’s expanded the line to include maternity shapewear. I saw some of the outcry online over the weekend, but I wondered if it was being overblown because it simply involved Kim Kardashian? I mean, shapewear isn’t only about “looking thin,” it’s also about creating clean lines and maybe pregnant ladies want to contain and support things, you never know. Of course, people had a lot to say:

Kim Kardashian’s new Skims maternity range hasn’t even hit the shelves, and it’s already causing controversy. On Saturday, the reality star announced upcoming the launch of the range of shapewear she created specifically for pregnant women on social media, writing: “What you’ve been waiting for: @SKIMS Maternity is coming soon! Introducing Maternity Solutionwear that offers the best in comfort and support for your changing body during and after pregnancy.”

Kardashian proceeded to give fans a glimpse at the lineup of sculpting bras, underwear, and bodysuits on her Instagram Stories. “If only there were cute bras that were holding you up and snatching you and making you feel better about yourself while you can breastfeed, that would have been everything to me,” she said in one clip, while in another video she described the brand’s high-waisted briefs, assuring her followers that its “belly thinness” fabric wouldn’t compress the stomach, but would “shape everything else around it” — including the booty.

Shortly after the announcement, the new collection was met with criticism. Many people accused Kim of sending the wrong message to pregnant women about their changing bodies, pressuring them to stay thin. “Just let people enjoy their pregnancy without thinking they need to maintain the perfect figure,” wrote one user on Twitter, while another commented: “Excuse my ignorance but who’s tryna shape their pregnant bodies? Y’all don’t like being comfy and free and loose when pregnant? It’s pretty much the only time you can be as shapeless and free and comfy as you want!”

Again, Kim didn’t invent shapewear for pregnant ladies. That already existed. She’s just adding a maternity line to her already successful line of shapewear, and she seems to have taken into account that women who have recently given birth might want to wear them too. I remember Jessica Alba talking about how she wore shapewear and corsets after she gave birth, for what it’s worth. Anyway, Kim responded to the criticism:

“To anyone who has an issue with maternity solutionwear, and if you haven’t been pregnant before you may not know the struggle of what it’s like carrying all of this weight the way I did along with millions of strong women, @skims maternity line is not to slim but to support. The belly part doesn’t slim your belly. It’s actually sheer and a thinner layered material compared to the rest of the garment. It provides support to help with the uncomfortable weight being carried in your stomach which affects your lower back -and the compression on the leggings helps with pain relief caused by swelling.”

“We launched this category in response to the tens of thousands of pregnant women who wrote us requesting it and because it was something I personally needed when I was pregnant myself. Based on the majority of positive feedback we have received so far from pregnant women around the world, I am incredibly proud to provide a solution that will provide comfort and support during the times that we all need it most, during pregnancy and after.”

Yeah, I believe her. I think she created the line because many women asked for it, and because Kim remembered how uncomfortable she was during her pregnancies too. She’s not doing, like, waist-trainers (which are just corsets) for pregnant women. She’s just trying to sell actual support garments, and stuff pregnant women might want to wear under their dresses.

Jameela Jamil and Chrissy Teigen both chimed in, because of course they did. Jameela is anti-Kardashian no matter what, and Chrissy posted a video of herself wearing the maternity shapewear.

What you’ve been waiting for: @SKIMS Maternity is coming soon! Introducing Maternity Solutionwear™ that offers the best in comfort and support for your changing body during and after pregnancy. Launching on Wednesday, September 16 at 9AM PT / 12PM ET in 9 colors and in sizes XXS – 5X exclusively at SKIMS.COM. Join the waitlist now to receive early access to shop.