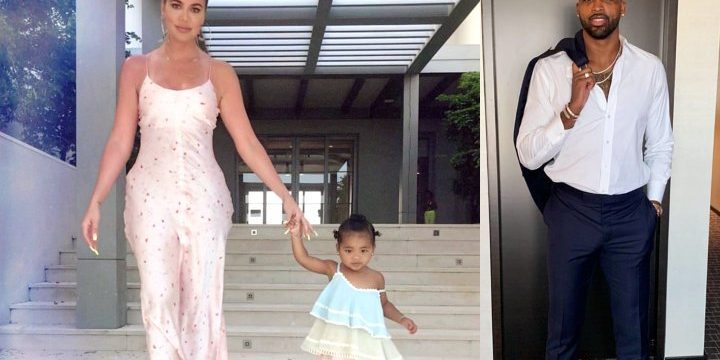 Speaking to iHeart Radio’s ‘On Air with Ryan Seacrest’, the ‘Keeping Up with the Kardashians’ star admits that seeing her ex at their daughter’s birthday bash was ‘really hard.’

Khloe, who shares daughter True with the basketball player, split from the sportsman after it emerged that he’d kissed family friend, Jordyn Woods, at a house party in earlier this year. And speaking to iHeart Radio’s “On Air with Ryan Seacrest” show on Friday, September 6, the “Keeping Up with the Kardashians” star opened up about her decision to invite her ex to the bash.

“True’s birthday was just a couple weeks after all of that stuff happened – so everything was really raw and fresh,” she said. “That was really hard”.

In preview clips for the upcoming 17th season of the hit reality TV series, Khloe’s sister Kim Kardashian takes aim at Tristan, raging: “He doesn’t even speak to Khloe. Khloe invited you be f**king cordial”.

But the Good American fashion mogul insisted the show will explain why the NBA star was invited, adding: “You’re going to see that in the first episode, really how we even came to the point where I even invited Tristan to her first birthday”.

“I always wanted that to be obviously a mommy and daddy thing.”

Khloe and Tristan welcomed True, their first daughter, in April 2018.