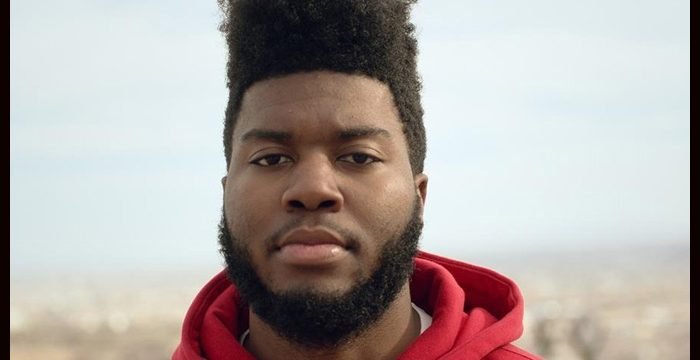 According to Billboard, “Talk” has become Khalid’s second No. 1 on the Rhythmic Songs airplay chart after it jumped from 2nd position to No. 1 on the ranking dated May 11. The single recorded a 14 percent increase in plays in the week ending May 5, according to Nielsen Music.

Khalid had previously enjoyed the top position on the chart with “Better,” which topped the chart for one week in February. Both songs are from Khalid’s sophomore studio album, Free Spirit.

“Talk” also leads the R&B Digital Song Sales chart for a third week with the help of 11,000 downloads sold in the week ending May 2, a 4 percent gain. The track also rose one position to No. 4 on R&B/Hip-Hop Digital Song Sales.