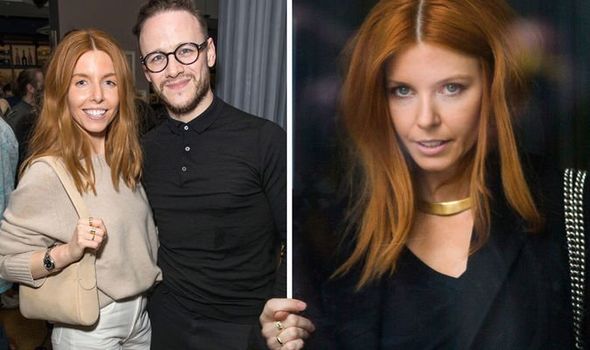 Shortly after sharing her news with her 350,300 Twitter followers, Stacey opened up about the criticism she had received regarding her TV appearances.

Her tweet began: “Reading some of the unnecessarily cruel comments re my new gig.”

“I got the same criticism doing strictly and Glow up,” she went on to add.

Defending her actions, Stacey continued: “I did well on Strictly and Glow up went on to be a global series that was recommissioned and Netflix took.” 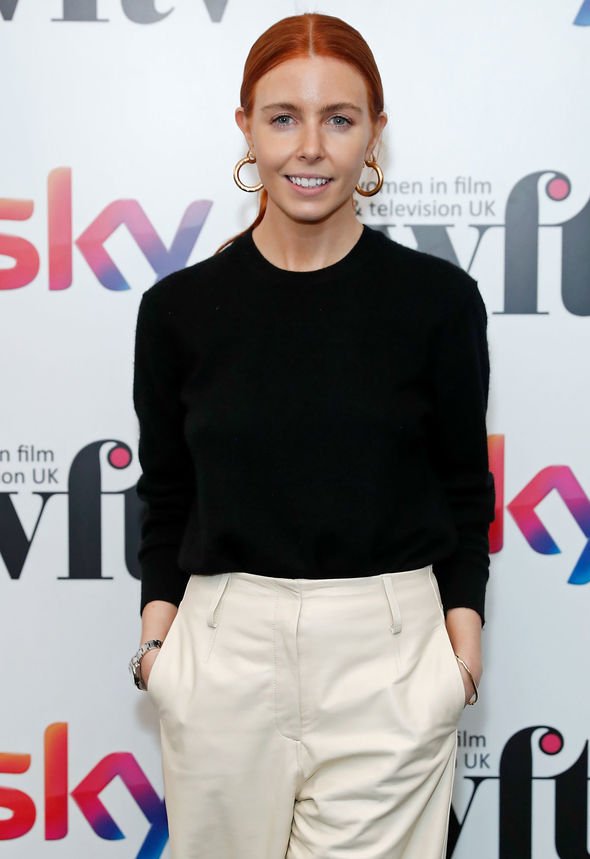 “I don’t know why this platform is so unkind…” she sadly signed off.

Showing support for his girlfriend, 38-year-old Kevin took to the comments section of her post to praise the “multi-talented” star.

“It brings up insecurity in people who feel more comfortable branding u as a little uneducated celebrity girl cos ur pretty and have an accent. Live your life & do you,”(sic) he encouragingly went on to say.

“My guy,” Stacey sweetly responded before adding a crying emoji and a love heart. 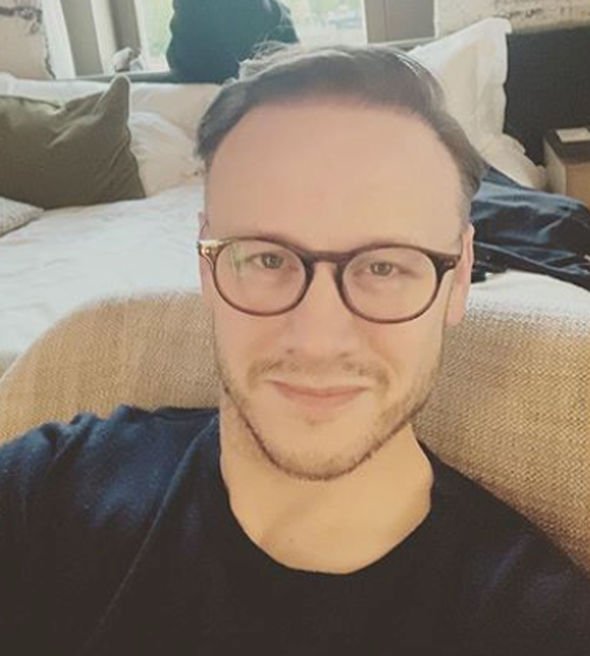 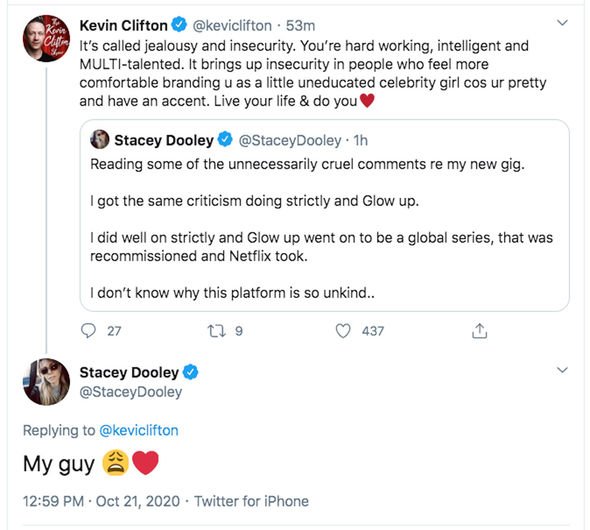 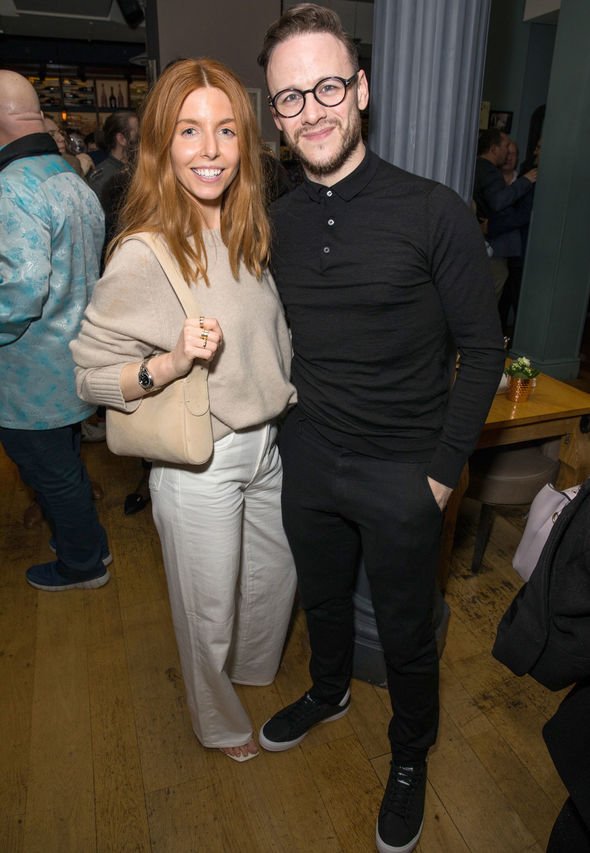 “People projecting so much negativity which in turn breeds more unhappiness into their own life,” she wrote beside her Twitter post.

“I love the passion and skill you put into everything you do. I re-watched all of your docs in lockdown some for the 3rd time!” Katie added.

“Ignore babs, I love ya and that’s all you need in your life,”(sic) she wrote.