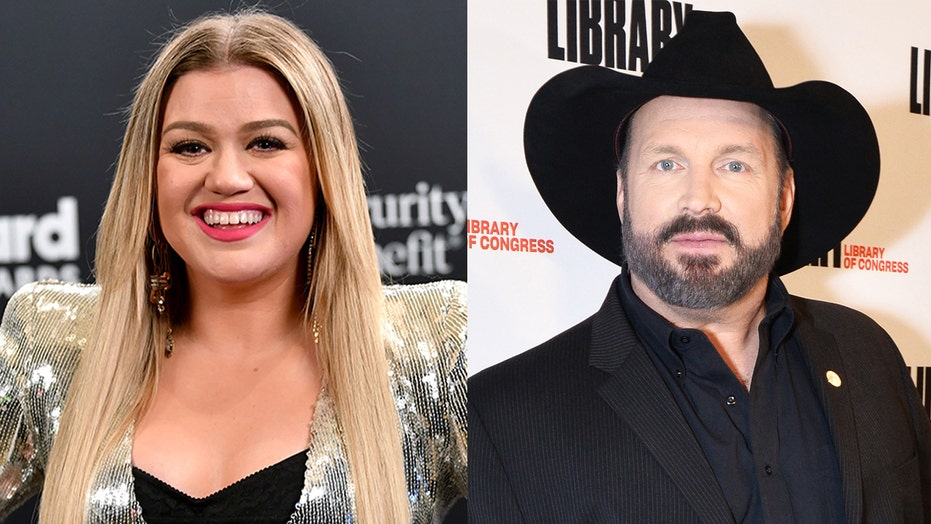 Kelly Clarkson is turning to music to cope with her divorce.

The 38-year-old singer is in the midst of splitting from her husband Brandon Blackstock and has addressed the divorce on her show a handful of times.

On Monday's episode, country legend Garth Brooks paid the "American Idol" champ a visit, and she revealed that his music is helping her connect to her feelings.

Clarkson said that she's feeling "shame and guilt" amid her divorce, especially as people send books and such to help her cope.

"I was just kind of working through it and I couldn't quite nail down the feeling," she said, adding that she doesn't want to "crap on" her marriage. "You don't want to say, 'That didn't count or matter,' but you don't know what to put in it because it didn't work out how you wanted."

By chance, she stumbled upon a song of Brooks', a fellow divorcee, which helped her grasp what she was feeling.

"I kid you not, I was listening to my playlist, and 'The Dance' came on, and I was like, 'No that's the thing, that's it,'" shared the "Since U Been Gone" singer. "So I literally — it's not like your song, like a rip-off — I literally wrote this whole thing, therapeutically for me and it's actually on my next album …"

Clarkson even sang the hook of the song: "Even though my heart is broken / it was worth the dance anyway."

The pop star said that she had sung "The Dance" "from childhood" but the connection between the tune and her life "never hit" her until hearing it again. 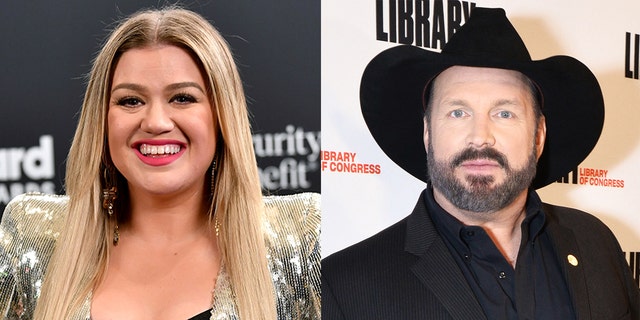 Kelly Clarkson said that Garth Brooks’ ‘The Dance’ has helped her cope with her divorce.
(Getty Images)

The talk show host said that she was "balling" when she took solace in the song.

"It is true, I think a lot of people that go through [divorce], there's a lot of grief and a lot of loss and a lot of change, especially with kids," Clarkson continued. "So, it was one of those things — all the books were helpful, but it's so funny, I guess because I'm a musician, but I'm listening in my room and I'm [crying] … I got the point."

She added: "I think sometimes that's so crazy. You don't know that's going to happen. You've known this song your entire life and you freak out when it actually has a direct impact."

"The Dance" was released in 1990 and is still considered one of Brooks' signature hits.