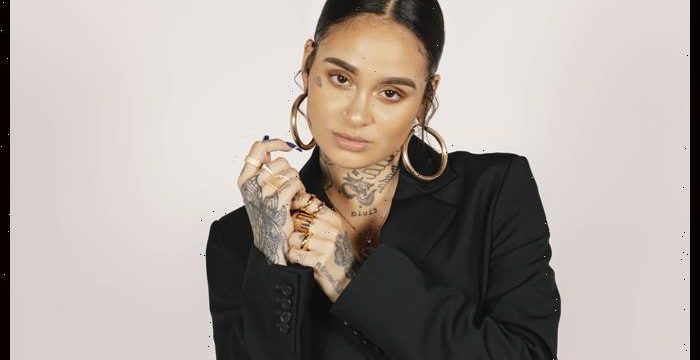 The 26-year-old took to Twitter on Tuesday, September 14 to share a 1-minute teaser trailer for the new effort. In the video, she is seen dusting herself off the ground and hobbling across what one can assume to be the eponymous road, nursing an injured leg.

“Coming out of the rubble of It Was Good Until It Wasnt and into the light, on to the road,” she wrote.

The singer released her second studio album, It Was Good Until It Wasn’t on May 8, 2020, with the record quickly climbing to No. 2 on the Billboard 200 as well as Billboard‘s Top R&B/Hip-Hop Albums chart.

Pending an official release date, the new effort is slated to drop “this winter,” according to the teaser.