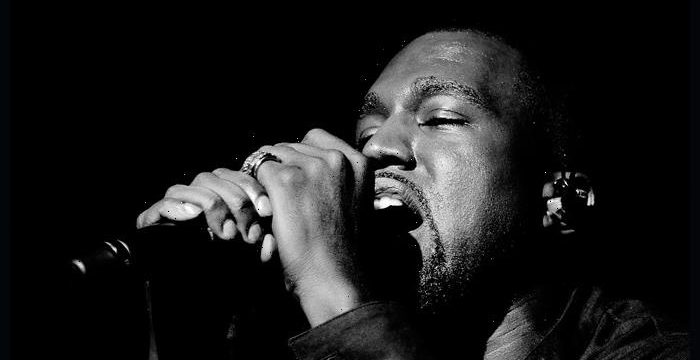 Kanye West recently released a video for “Come to Life,” a song from his new album, Donda.

The video features footage from the Donda album listening event that took place at Chicago’s Soldier Field on August 26. The event was live-streamed via Apple Music.

Kim Kardashian makes a surprise appearance towards the end of the track, and there is a clip showing Kanye’s childhood home getting torched with several celebrities including Marilyn Manson, Travis Scott, DaBaby, Don Toliver and Westside Gunn looking on.

Kanye had his childhood Chicago home rebuilt in the stadium for the event. According to reports, the singer attempted to get the actual home relocated to the studio but was denied a permit from the city.