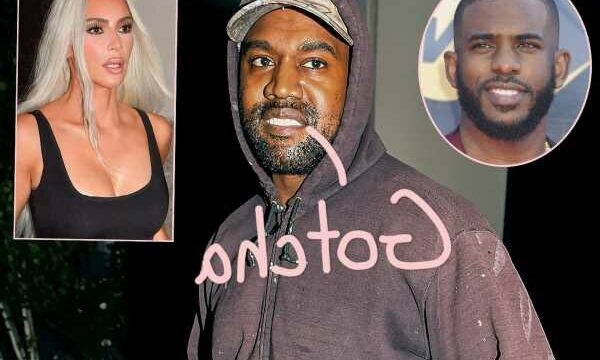 Kanye West took one last parting shot before he was suspended from Twitter.

As we’ve been reporting, the 45-year-old rapper was booted off Elon Musk‘s social network on Thursday evening after sharing a picture of an antisemitic Nazi swastika. He had also used the platform hours earlier to criticize its owner, too. And all that came around right after Ye went on Alex Jones‘ online show and talked openly about loving Adolf Hitler. Yeah…

But before the Life of Pablo rapper was suspended from the app, he went off one more time with a totally different target: his ex-wife Kim Kardashian.

In a since-scrapped tweet from his now-nixed account, the rapper called out NBA star Chris Paul, too. Ye alleged he once caught the basketballer “with Kim.” The Grammy winner’s message was simple and shocking:

“Before we get outa here, I caught this guy with Kim. Goodnight.”

As you can see (below), Ye’s tweet included a screenshot of the Wake Forest University alum’s professional headshot:

The allegation is big news for the 37-year-old hoop star, who has been married to wife Jada Crawley since 2011. The couple share 13-year-old son Christopher and 10-year-old daughter Camryn, too.

And it’s huge news for Kim, of course, who just recently finalized her divorce from Ye earlier this week. After nearly two full years of legal limbo, the KUWTK alum is financially and socially free from her failed marriage. (Aside from the pair’s co-parenting, of course.) But this wild allegation would seem to open up new angles on the Kimye storyline. Oof!!

Per Page Six, as of Friday morning, neither Kim nor Chris have responded to the allegations via their reps. But Twitter users have!! As they do with pretty much everything Ye posts, followers jumped at the chance to react to the jaw-dropping affair allegations. Memes flew around the social media app, as you can see (below):

“It’s so random that you know it’s true.”

“Kanye dropped the Chris Paul bomb and went to sleep. I used to do mean things like that.”

“Jokes aside, Kanye threw that Chris Paul s**t to change the subject from him to his ex-wife, and we can’t move the topic of discussion. Gaslighting 101”

“Dude said that Chris Paul bit more so to give an avenue for another ‘interview’ and people with platforms better not take the bait.”

FWIW, this isn’t the first time Ye has accused the Kardashians star of allegedly unethical actions like this. In prior tweetstorms, the Yeezy brand head has focused on both Meek Mill and Drake. Back in 2020, Ye actually accused Kim of cheating amid a feud with the Canadian rapper, only to later apologize for that claim. But now, here we are again.

To play both sides, the performer seemingly outed his own infidelities at Adidas by showing employees videos of him “engaging in sexual activities with women.” In the end, it sounds like Kanye is just trying to embarrass Kimmy. Reactions, Perezcious readers? Do U believe Ye’s cheating claims or not?? Share your thoughts down in the comments (below)… 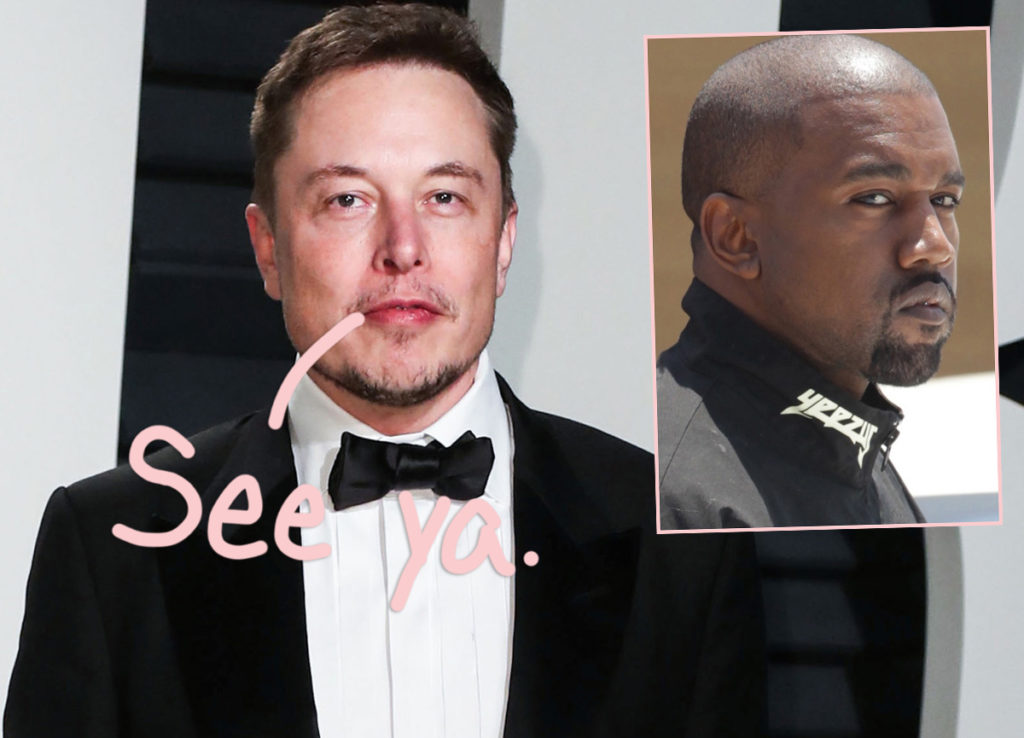 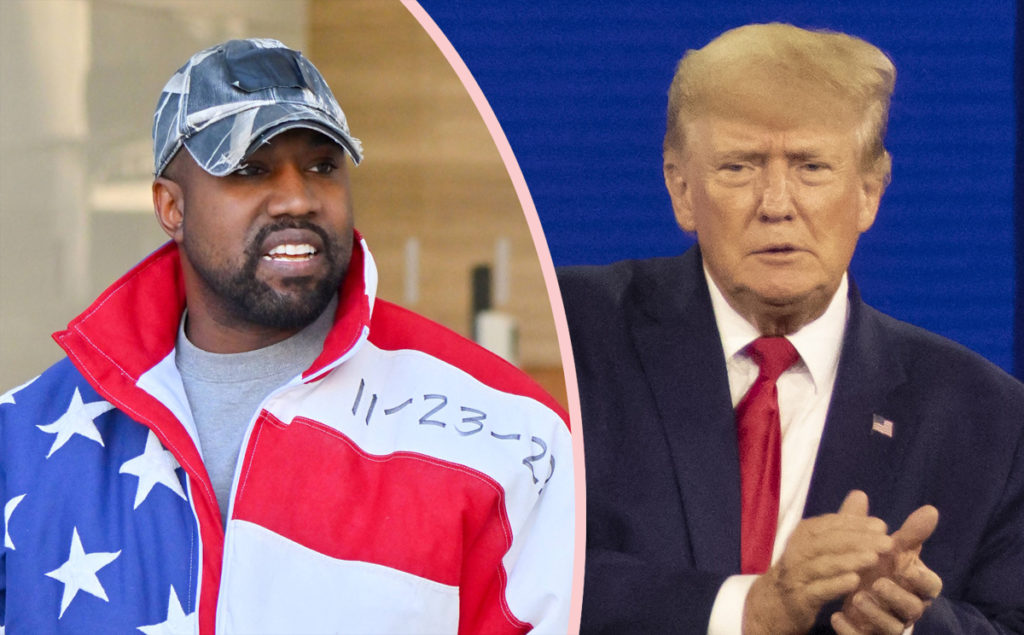 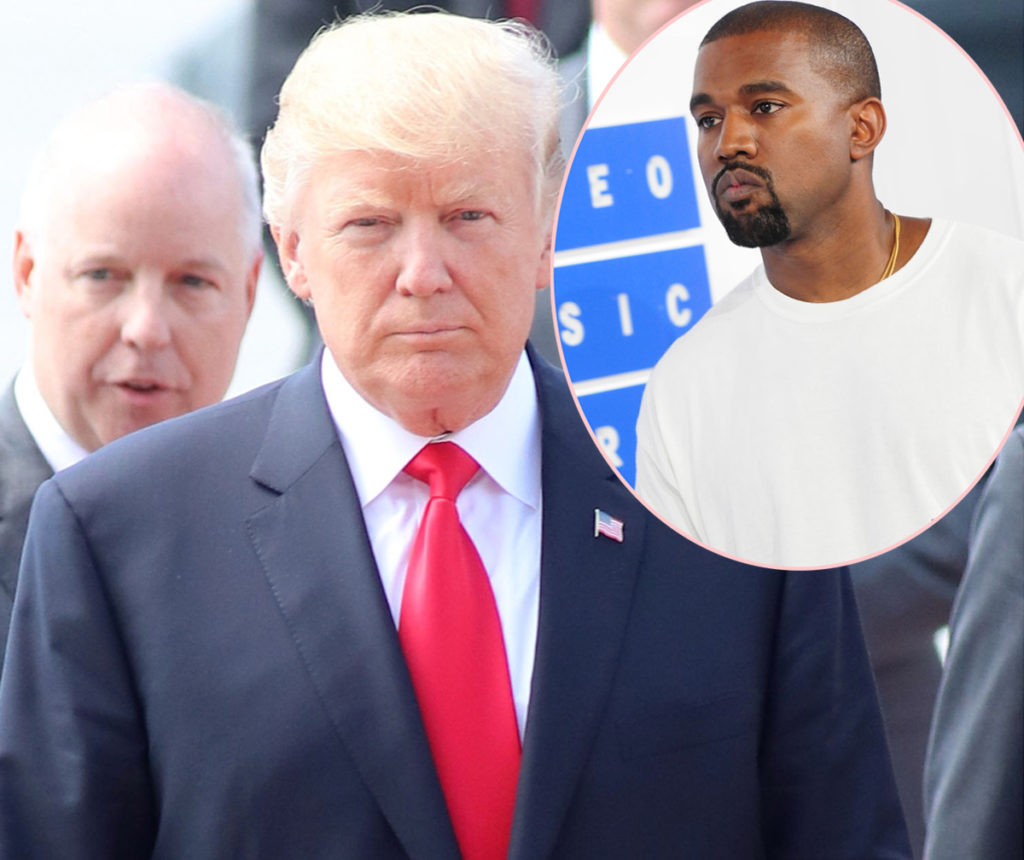 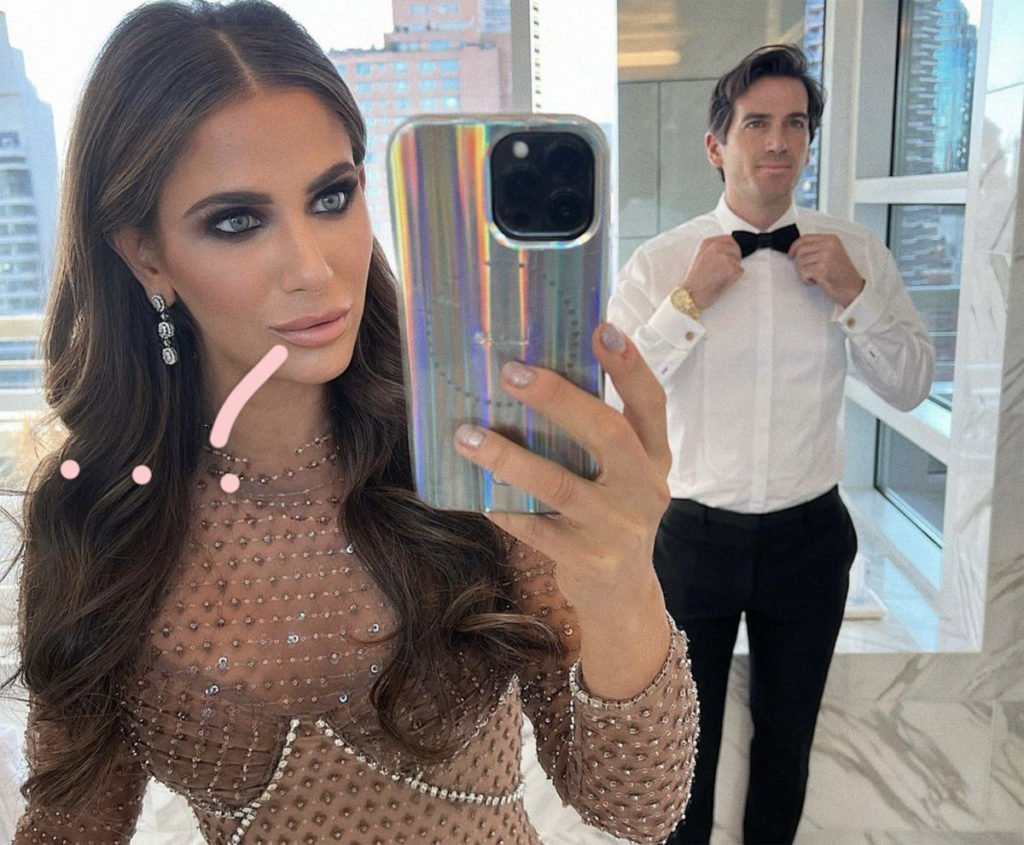