Kaitlyn Dever and Awkwafina have been nominated at the 2020 BAFTAs!

The two actresses are among the nominees for the 2020 BAFTA Rising Star Award, Tom Hiddleton announced on Monday (January 6) in London.

The Rising Star Award is the only BAFTA award voted by the public. Last year’s winner was Letitia Wright following her breakout performance in Black Panther.

All the 2020 BAFTAs nominations will be announced on Tuesday, January 7.

The 2020 Rising Star winner will be announced during the BAFTA ceremony at London’s Royal Albert Hall on February 2. 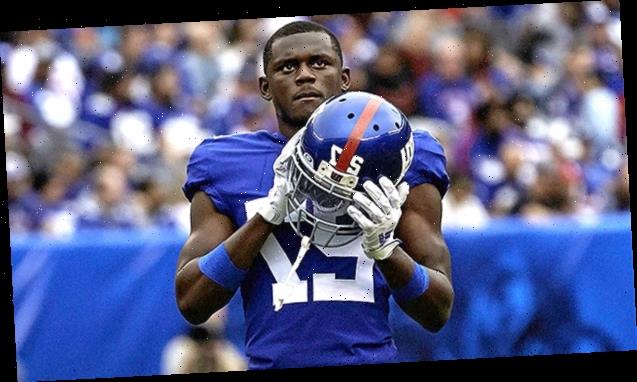 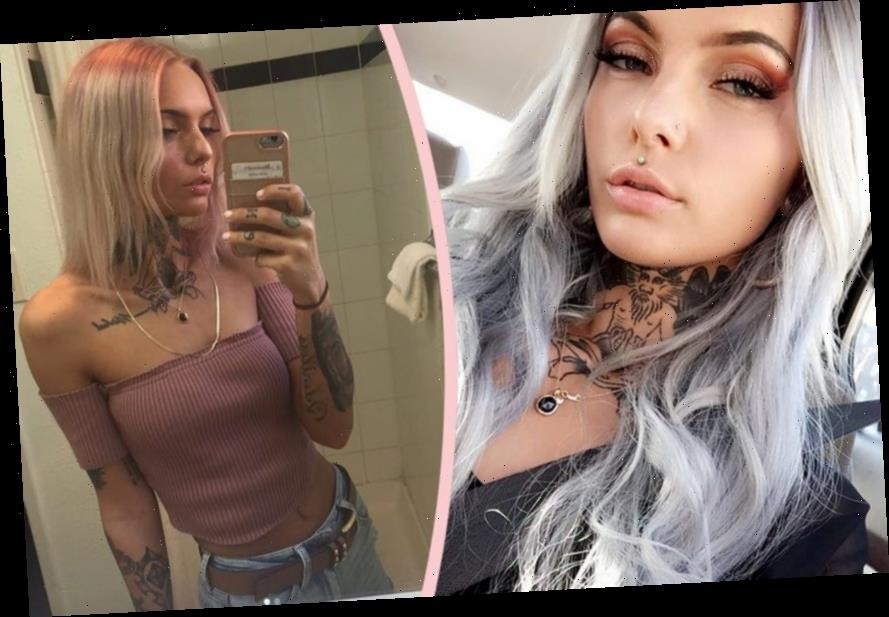 Why Won't Cops Wear Masks?
We and our partners use cookies on this site to improve our service, perform analytics, personalize advertising, measure advertising performance, and remember website preferences.Ok