Justin Timberlake knows it’s his time to shine as a meme, and he reached out to thank Kianna Davis, the creator of the popular “It’s Gonna Be May” image.

Justin Timberlake and Jessica Biel Through the Years

“Now that it’s ACTUALLY May, I have to give props where they are due. Look what you started @astro_kianna,” Timberlake, 40, tweeted Saturday, May 1, with a laughing emoji. 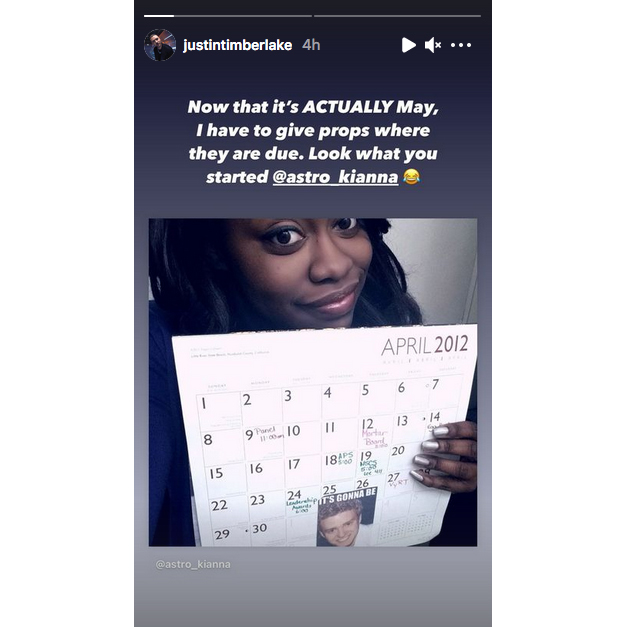 The comment was a quote tweet with Davis’ original image attached. She took a photo of her calendar in April 2012 with the now-iconic meme featuring a photo of Timberlake and the message “It’s Gonna Be May” pasted in at the end of the month. Davis made the iconic image while in college and has saved it along with other keepsakes from her university years.

The meme queen saw the singer’s shout-out and responded with several laughing emojis. “Dude I love you so much. Thank you for this and I’ll cherish it forever,” she replied.

Justin Timberlake Through the Years: From ‘Star Search’ to Grammy Winner

The image’s joke comes from the 2000 ‘NSync song “It’s Gonna Be Me.” The single, from the No Strings Attached album, features Timberlake singing the titular lyrics, but his pronunciation of “me” sounds a lot like “May.”

Timberlake now acknowledges the popular meme, which will turn 10 in 2022, every spring, whether he’s posting a clip or a variation of the meme. In 2020, he celebrated with a version that had a face mask digitally added on over his mouth and nose.

Though the father of two seems to appreciate the meme, former bandmate Lance Bass hinted that the “SexyBack” singer can get annoyed with the running joke. 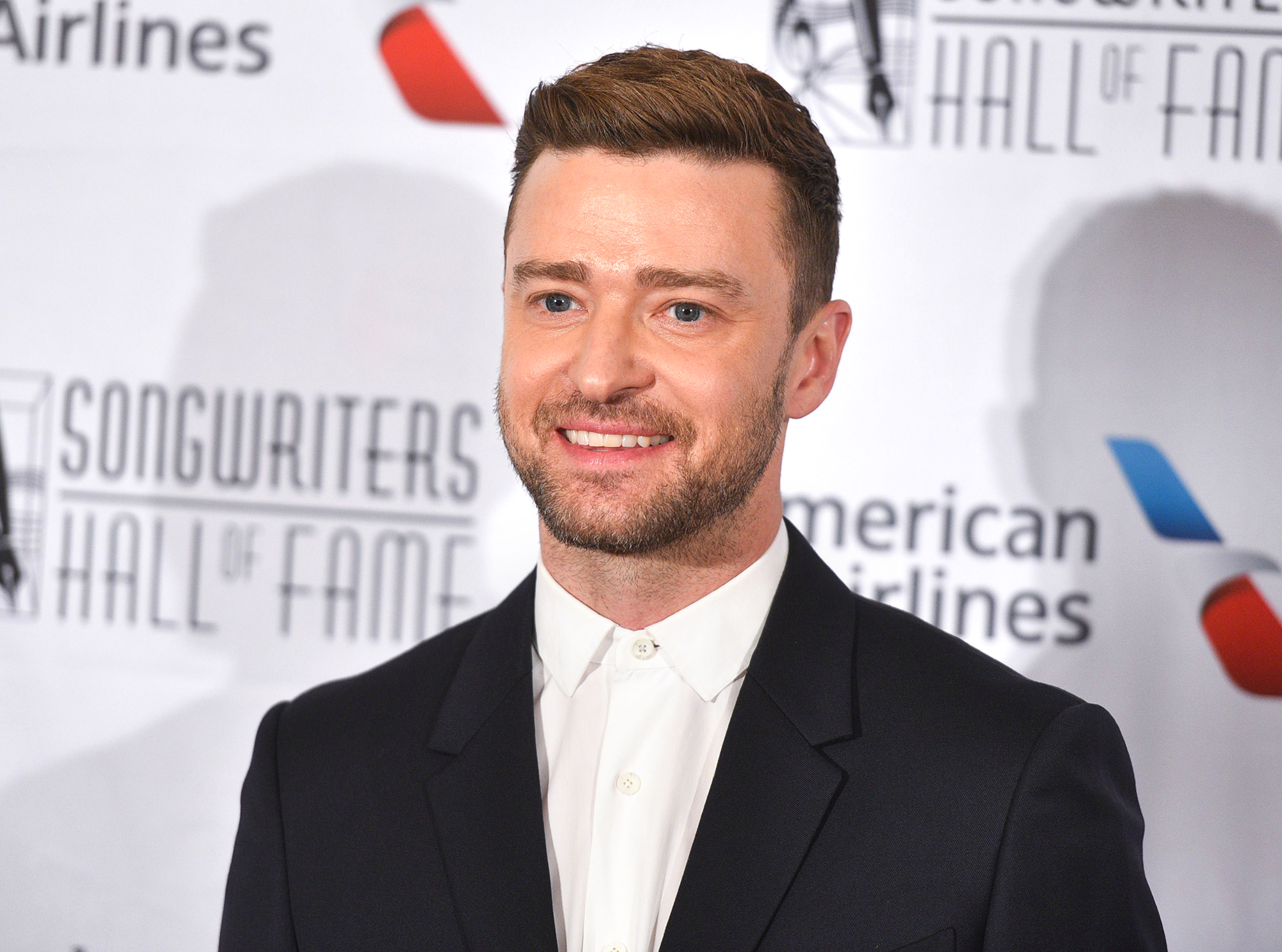 “I’ve already shared, like, a couple of them already,” Bass, 41, exclusively told Us Weekly recently. “It’s the only way to really get under Justin’s skin. That meme is so funny with his curly hair.”

Celebrities Who Were Childhood Friends

Even when it isn’t about to be a certain month, the men of ‘NSync keep in touch. Bass said they have always spoken on a regular basis.

“We pretty much all talk weekly. And we’ve done that, you know, our whole lives,” the TV personality told Us. “This pandemic, it definitely made us realize that the friendships that you cherish the most, you want to make sure that they grew and that definitely happened with our group this year. It was really nice.”