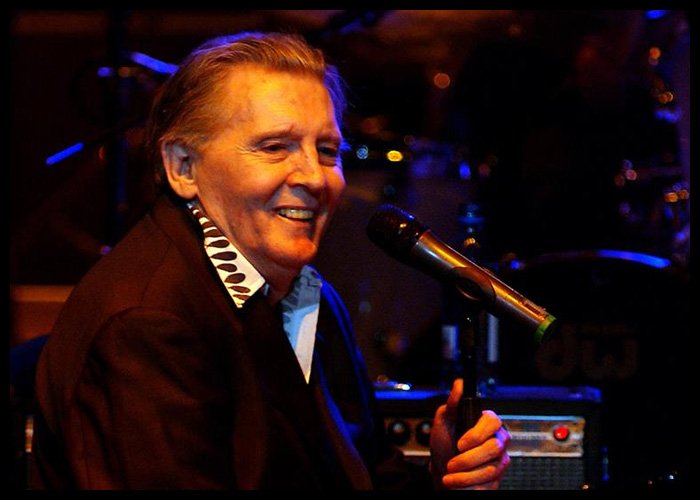 The judge ruled that most claims from the lawsuit were barred by the statute of limitations.

The 83-year-old icon sued his daughter Phoebe Lewis-Loftin and son-in-law Zeke Loftin in 2017.

Lewis-Loftin had been managing her father’s career since 2002.

She allegedly deposited all of Lewis’ earnings into her bank accounts and conspired to spend his fortune with her husband Loftin.