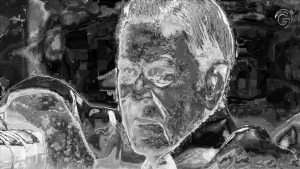 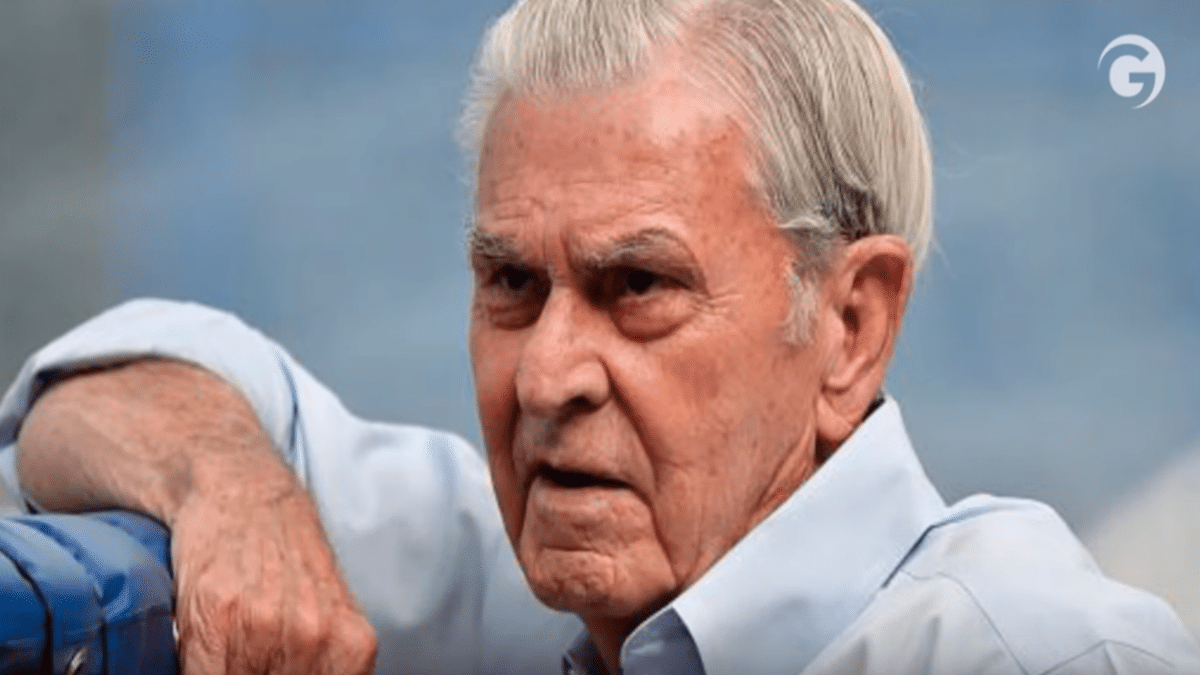 In the business world, the name John Sherman is one of the biggest in Missouri. Sherman has created multi-million dollar businesses from the ground up. Now he wants to purchase the Kansas City Royals.

Who is John Sherman?

John Sherman has a knack for making money. Sherman is the founder and CEO of Inergy, L.P. and Inergy Midstream. He founded Inergy L.P. in 1996, and under his command, its value skyrocketed. Over time, Inergy merged with Crestwood Holdings, creating one of the largest North American energy infrastructures running today. The company is estimated to be worth nearly $9 billion.

Sherman is also known for being a very charitable man. His contributions and philanthropic activities have earned him several awards over the years including an Ernst & Young Entrepreneur of the Year, and the Hope Award from the National MS Society back in 2012.

So, with all of his success, why would Sherman want to dive into the ownership of a baseball team? Well, in a small way, he already is an owner – just not of the team he wants.

Back in 2016, Sherman became a minority owner of the Cleveland Indians when he bought a portion of the team from owner Paul Dolan.  Sherman has since increased his investment in the Tribe. However, if he follows through with the purchase of the Kansas City Royals, he will have to sell his portion of the Indians first.

With the rumors circulating that John Sherman may purchase the Kansas City Royals for $1 billion, many folks are wondering just how much the entrepreneur is worth.

The 64-year old is estimated to have a net worth of $1 – $1.5 billion. That could be even more depending on what Sherman gets in return from the Indians investment – if he does decide to purchase the Royals.