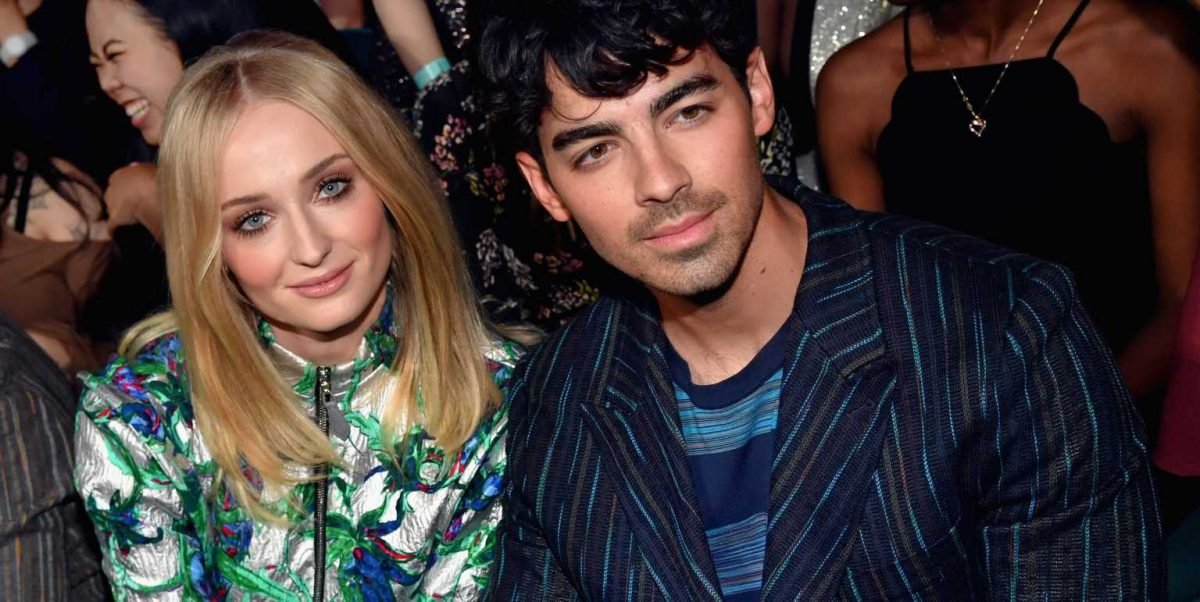 From crushing her role as Sansa Stark to that time she talked about Gendry “hop, hop, hopping” into Arya’s “PUSSAY,” Game of Thrones star Sophie Turner is preeeetty amazing—and her new husband Joe Jonas clearly knows it.

Jonas recently posted a fashion-y photo of Turner on Instagram, with the caption “Hot Damnnnnnnn 🔥” In the photo, Turner seems to be wearing the same dress she wore at the Billboard Music Awards, which the couple attended shortly before getting married.

He isn’t the only one who feels that way. A bunch of celebrities jumped into the comments section to praise Turner—including Diplo, who incredibly broadcast the couple’s surprise Vegas wedding on Instagram live.

Others congratulated the couple on their wedding, including model Martha Hunt and actress Chloe Bridges.

“You absolutely have to ask her out,” joked actor Chad Jamian.

In case you missed it—and if you did, we don’t blame you, because it kinda came out of nowhere—Jonas and Turner got married in a surprise Vegas ceremony on May 1, right after the Billboard Music Awards. The wedding came as a shock to fans, since the couple had previously talked about getting hitched in France over the summer.

Apparently, the Vegas wedding perfectly encapsulated their goofy personalities. According to E! News, Jonas and Turner used Ring Pops instead of traditional wedding bands—and yes, the dude who married them was an Elvis impersonator. It’s not everyone’s dream wedding, but hey, we’re glad it worked for them.

You can check out a portion of the ceremony below: