Jodie Marsh is a now a taken woman.

The former glamour model has struck up a relationship with Elvis impersonator, Billy Collins-Nuttall, who is 17 years her junior.

Jodie, 40, took to social media to confirm the romance.

In a series of photos she uploaded to her Instagram account, the star snapped her new beau with his fellow pals.

The caption read: “In the studio with the boys yesterday. Look how handsome he is.”

She also watched his performance in a Buddy Holly tribute show last week and swooned over his vocals online. 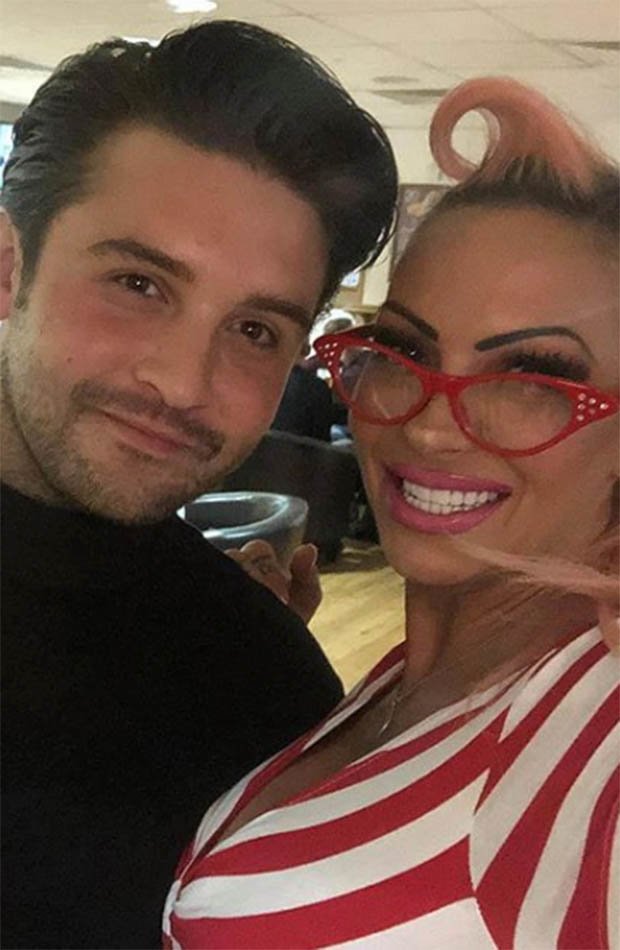 The new relationship comes after the Celebrity Big Brother star called it quits with ex-boyfriend Wayne Lennox in the new year.

Jodie, who has been vocal about her celibacy and relationships in the past, revealed she had split with Wayne after he did “something unforgivable.”

The pair went public after Jodie vowed herself off men following her bitter marriage split from James Placido in April 2016. 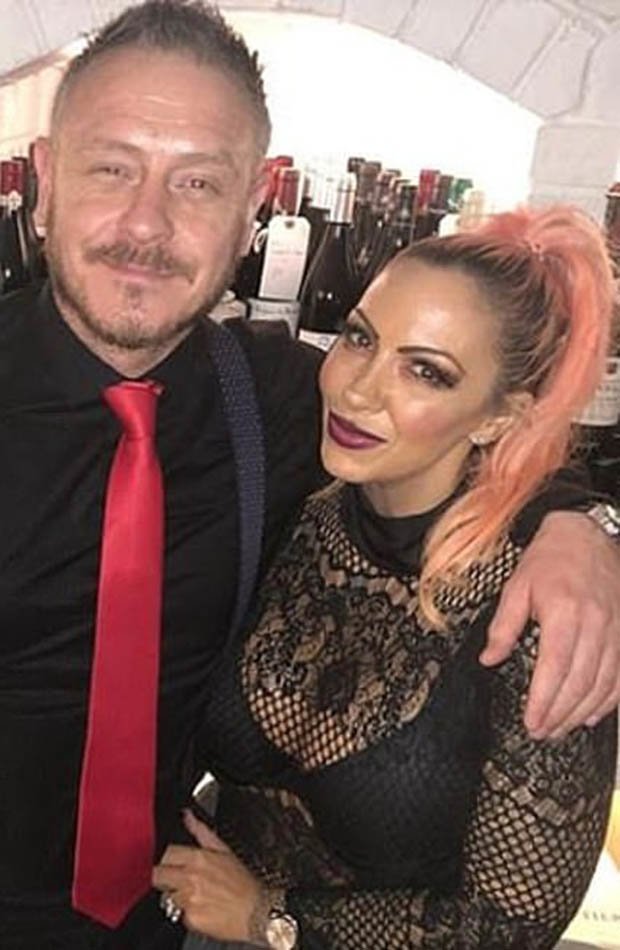 However, the star seemed in good spirits as she joked about the age gap between her new fella.

After she uploaded a video of her surgical procedure, a fan quickly commented that she was in “good condition.”