“Jessica was very upset and embarrassed by Justin’s behavior and thought it was completely inappropriate,” a source exclusively reveals in the new issue of Us Weekly. 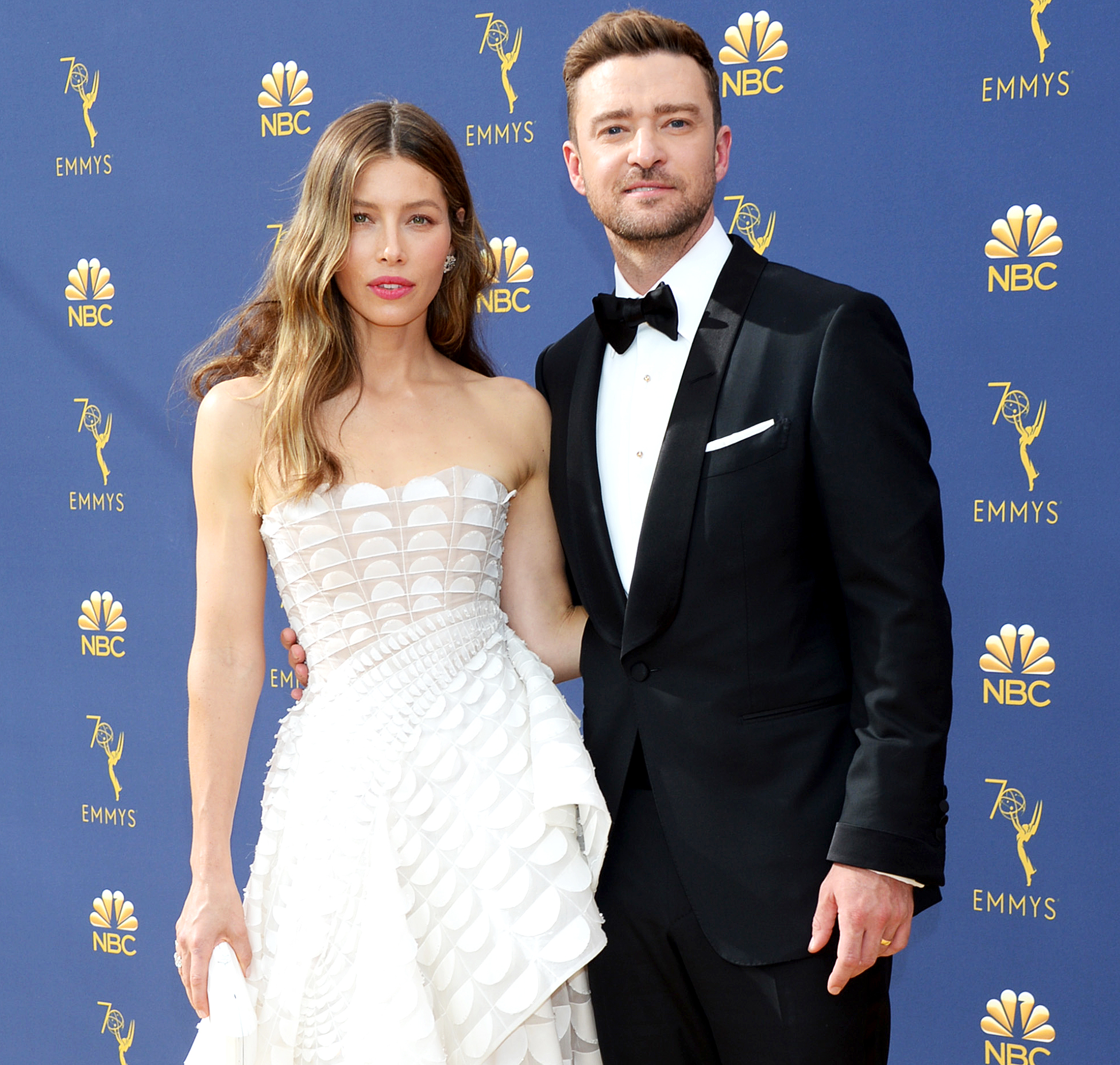 In fact, the Sinner producer, 37, was the one to push the singer, 38, to post his Instagram statement on December 4.

“Jessica encouraged Justin to put his statement out on Instagram because she felt embarrassed by his actions and wanted him to take accountability and feel embarrassed as well,” the source previously told Us.

The Grammy winner made headlines after he and Wainwright, 30, were spotted getting cozy during a boozy night out in New Orleans in November. During the outing, the former ’NSync — sans a wedding ring — was discreetly holding hands with the actress under a table at the Old Absinthe House bar. 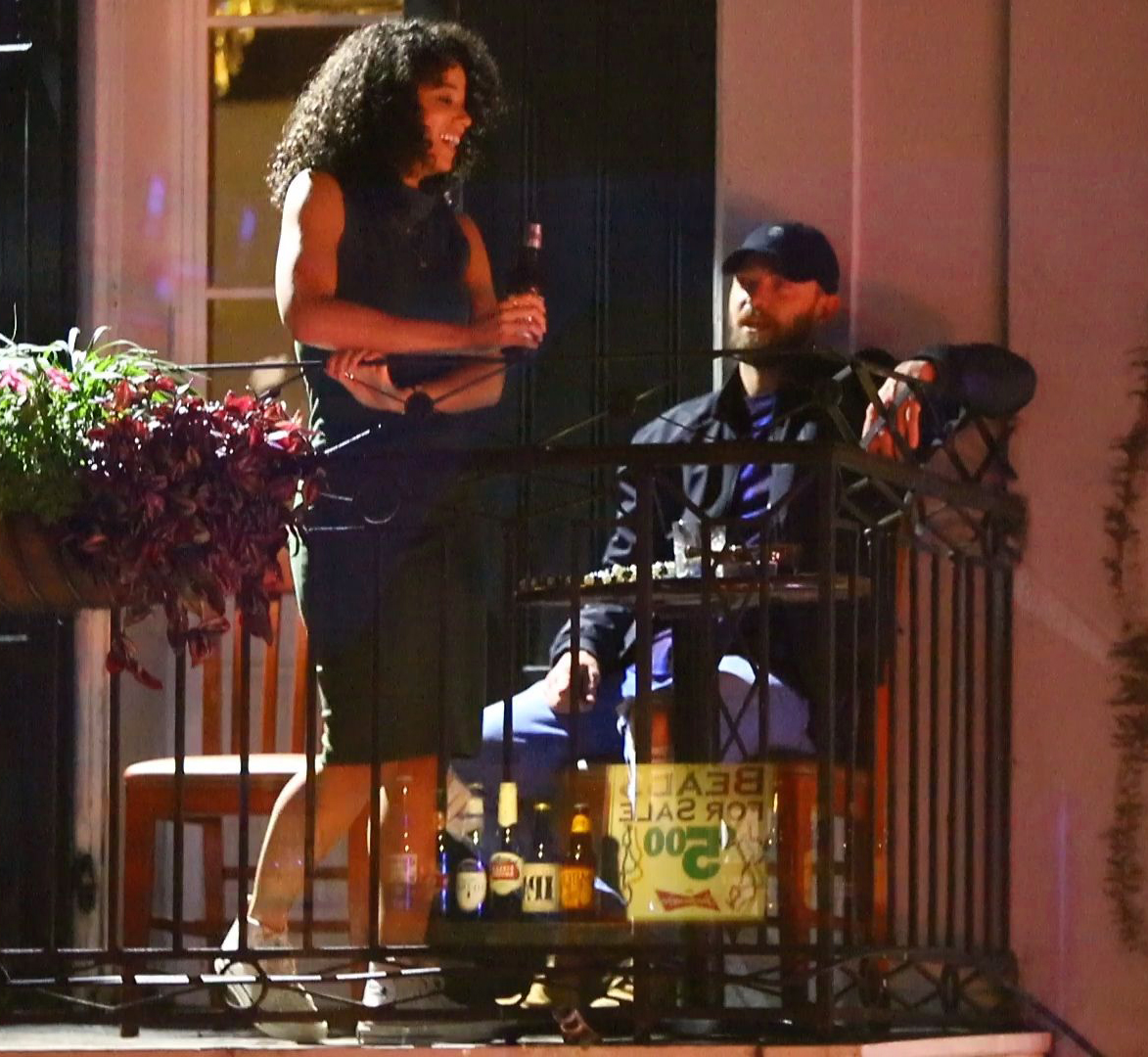 Timberlake acknowledged in his Instagram apology that he had “a strong lapse in judgement” that night and noted that “nothing happened between” him and Wainwright.

Despite the scandal, the parents of Silas, 4, are remaining united together. “They are working through their issues,” adds the source. 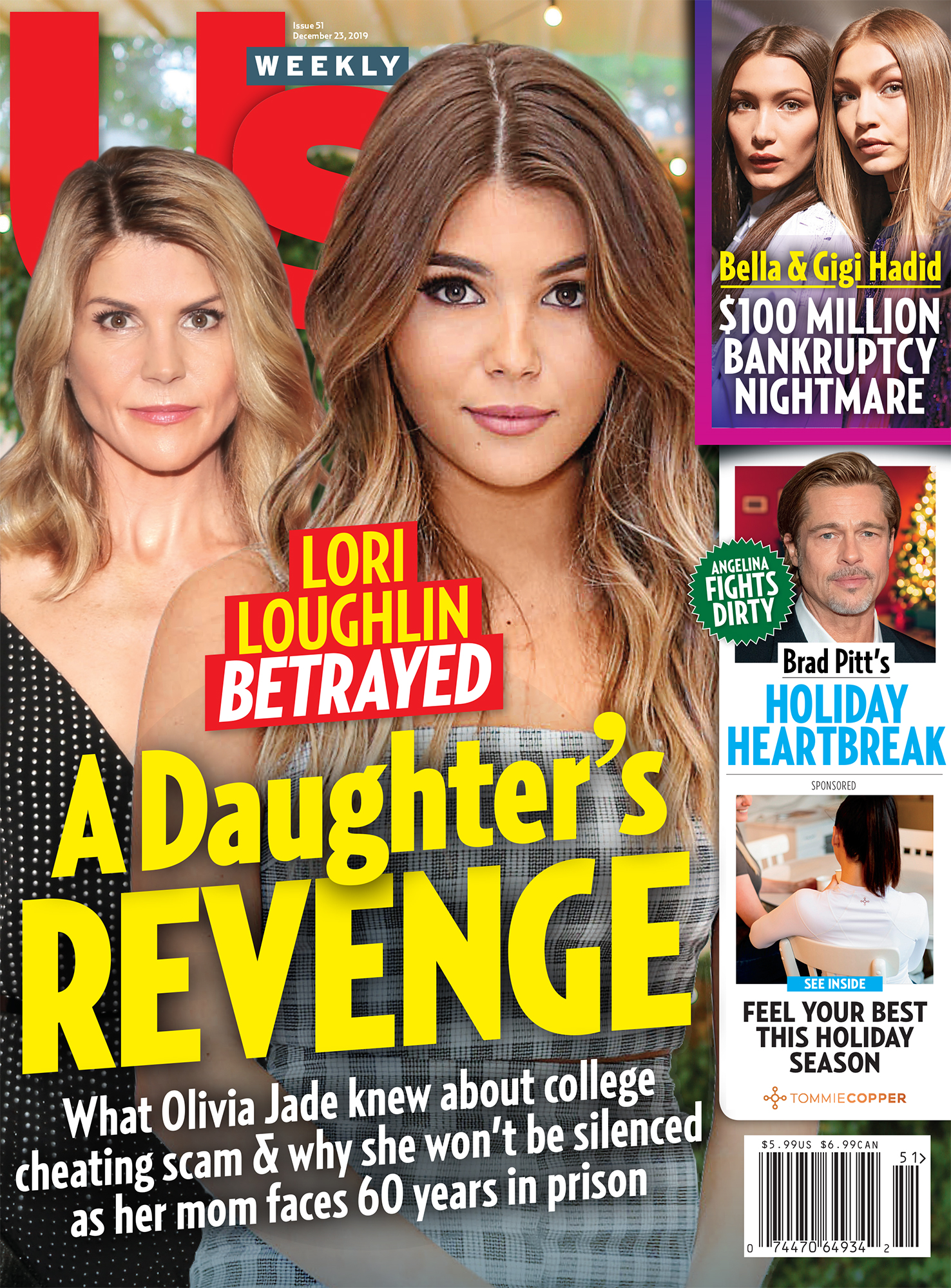 For more on where Biel and Timberlake stand, watch the video above and pick up the new issue of Us Weekly, on newsstands now.