Diplo and Pauly D are two of the most famous DJs in the world. But who has the higher net worth? Let’s compare the Jersey Shore star and the “Lean On” creator’s incomes to determine which DJ has accumulated the most wealth. 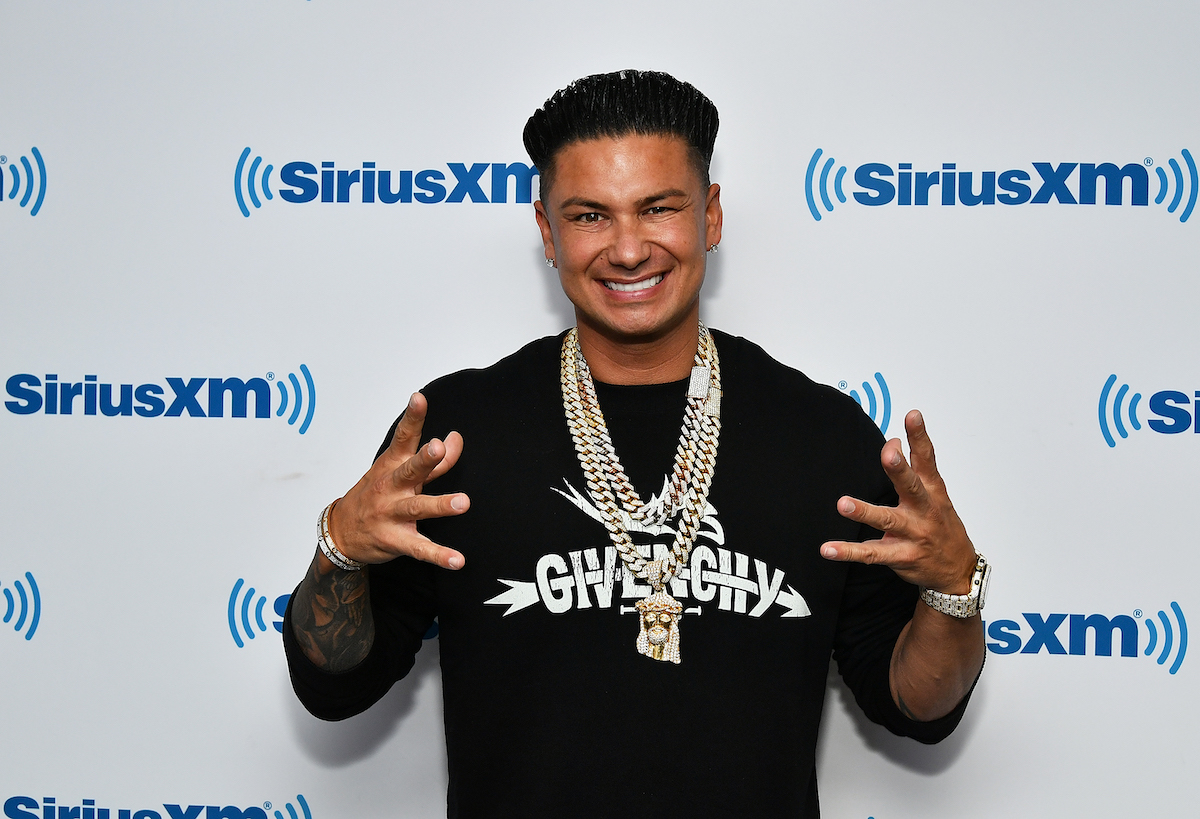 According to Celebrity Net Worth, Paul “Pauly D” DelVecchio is a DJ and reality star with a net worth of $20 million. DelVecchio earned the majority of his wealth by starring on the hit MTV reality series Jersey Shore and performing as a DJ in Las Vegas, Nevada.

DJ Pauly D grew up with a passion for music, but he first became famous as a cast member on Jersey Shore in 2009. DelVecchio quickly won fans over, earning him the 2011 Teen Choice Award for Favorite Reality Star: Male.

Pauly D starred in his own spinoff show for MTV called The Pauly D Project. In 2018, he returned with most of the original cast members to the Jersey Shore sequel series, Jersey Shore: Family Vacation. DelVecchio and his fellow Jersey Shore cast member Vinny Guadagnino starred in the MTV reality dating series Double Shot at Love in 2019.

The reality star released the single, “Beat Dat Beat (It’s Time To),” in 2010. In 2011, he announced his three-album deal with G-Unit Records. The same year, he opened for Britney Spears on her Femme Fatale Tour and in 2012. Although he has dropped several singles, Pauly D has yet to release a full album. 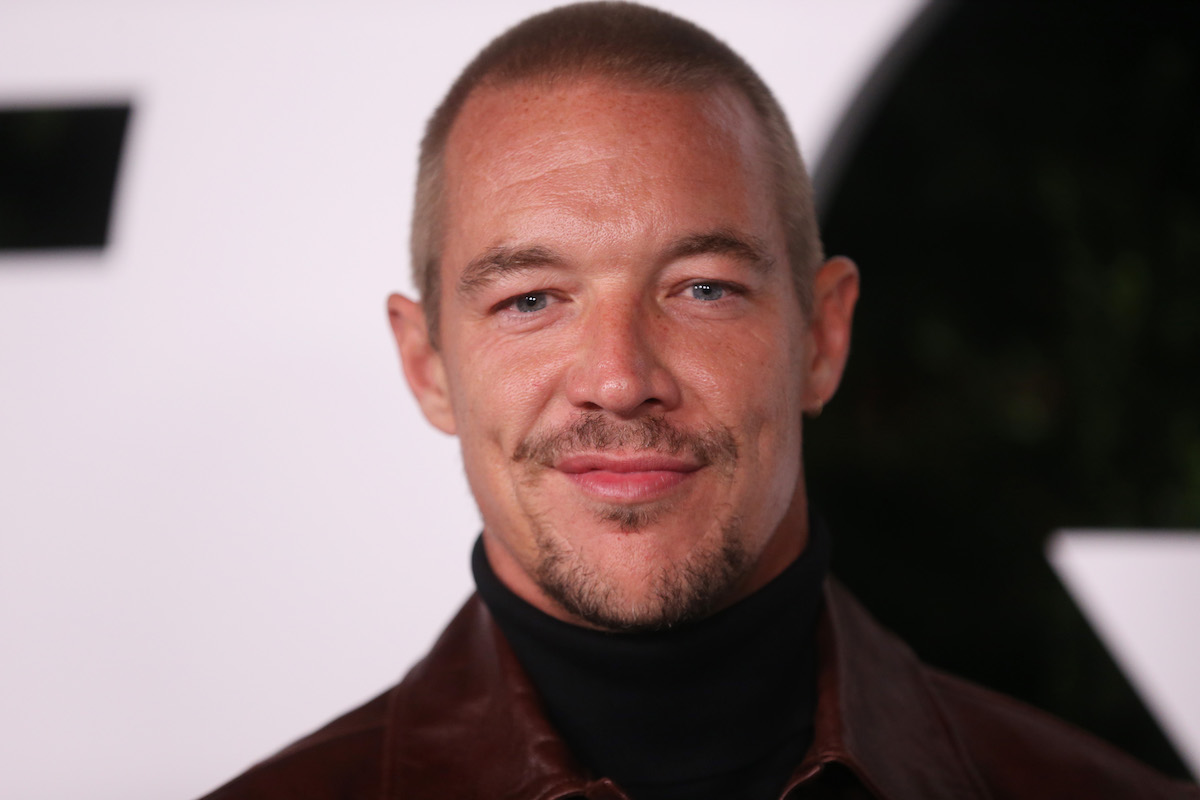 Diplo is an American DJ, producer, and songwriter who has a net worth of $50 million, according to Celebrity Net Worth. Diplo, whose real name is Thomas Wesley Pentz, is perhaps best known for co-founding the musical groups Major Lazer and LSD. His stage name “Diplo” is short for “Diplodocus,” which comes from Pentz’s love of dinosaurs.

Diplo started as a DJ for a local radio station while attending the University of Central Florida. After connecting with DJ Low Budget, the two musicians began throwing parties and releasing mixtapes together in the early 2000s. Diplo released the album Florida through Big Nada Records.

The DJ built his own studio called “The Mausoleum,” where he hosted several artists. He reached international fame after working with M.I.A. on Piracy Funds Terrorism Vol. 1. Diplo and M.I.A. also collaborated on the hit song “Paper Planes.”

Diplo and Skrillex got together in 2013 to form the duo Jack Ü. They toured together before releasing an album called Skrillex and Diplo Present Jack Ü. The record featured artists like Justin Bieber and Missy Elliott, and the track “Where Are Ü Now” was particularly successful.

Diplo, Sia, and Labrinth collaborated to form the group LSD. In 2019, they released the album Labrinth, Sia & Diplo Present… LSD. In 2018, DJ Diplo created yet another music group with DJ Mark Ronson called Silk City. They have released several songs, including the hit “Electricity.” 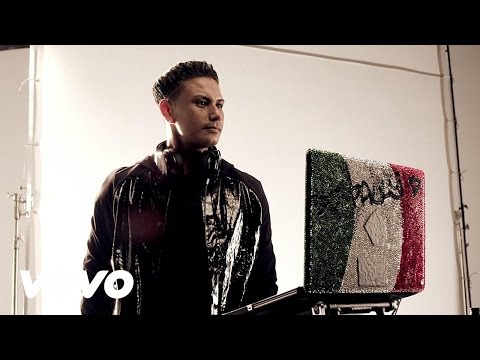 The two DJs are friends and might work together someday

Pauly D and Diplo might be professional competitors, but they are friends in real life.

“Diplo plays on a Monday and I usually have Mondays off so I’ll see him sometimes out … And then we both have Tuesdays off, so we got this boat and we hit Lake Mead in Las Vegas,” Pauly D told BuzzFeed in 2014. “He’s cool.”