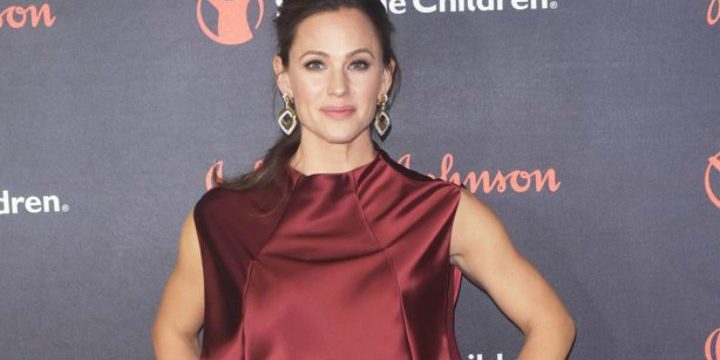 When stopping by ‘The Tonight Show Starring Jimmy Fallon’, the former ‘Alias’ star talks about how working on movie adaptation of Amy Krouse Rosenthal’s ‘Yes Day’ mellowed her out.

The “Mother’s Day” actress has two daughters and a son from her marriage to Ben Affleck, who she divorced last year, in 2018, and the actress admits the trio thinks she’s a killjoy.

“(I’m the) fun-killing mom,” she revealed during her appearance on Thursday, September 12, night’s “The Tonight Show Starring Jimmy Fallon“.

But Jennifer is mellowing to her kids’ needs thanks to Amy Krouse Rosenthal’s book “Yes Day”, which she’s developing into a Netflix movie.

In the book – and film – parents are forced to say “yes” to their childrens’ every wish for a day.

“It’s a book that I read to my kids and my middle daughter was enamoured with this book… because it’s about a mom who one day of the year says ‘yes’ all day long,” Jennifer explains, noting she has adopted techniques from the tome for her own life at home.

“If you’re like me, I kill the fun. I am so lame. I say no to everything. They call me the dragon, they have all these nicknames for me. So on one day a year, I just say yes”.